A mother-of-two who was diagnosed with a rare type of cancer has opened up about the moment she broke the devastating news to her young daughters.

Melinda Ferszt, 35, was advised to undergo a blood test after she fell ill at work three weeks ago.

The Queensland mother has been experiencing hot flashes and fainting spells since she was 20, but learned to cope with it throughout the years, according to Yahoo 7.

Biopsy results revealed that her liver was covered with an inoperable tumour the size of a golf ball.

Melinda Ferszt (pictured with her husband), 35, was diagnosed with a rare type of cancer and was told she only has two years left to live after mistaking hot flashes and fainting spells for early menopause 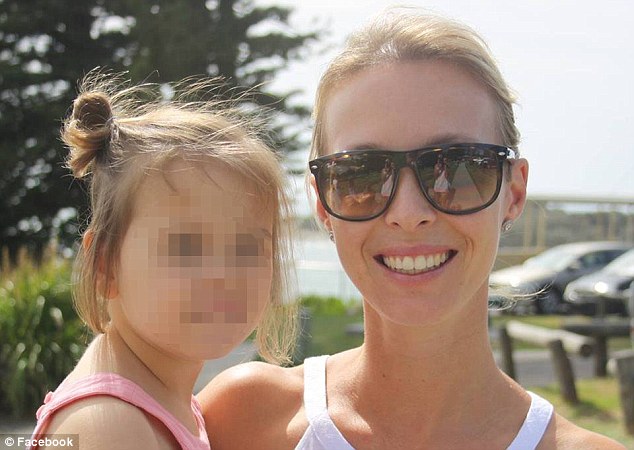 Ms Ferszt also had to break the devastating news to her young daughters, who were crying endlessly since her diagnosis

When asked how long she had left to live, the doctor revealed she had two years.

Since her diagnosis, the 35-year-old mother has started chemotherapy and has had a stent put in her bowel.

Ms Ferszt said the hardest part of her diagnosis was breaking the news the her daughters, Sophie, eight, and four-year-old Madeleine.

‘It’s really hit home for Sophie. She’s really emotional and asking questions like, “You’re not going to leave me, are you? Please don’t die mummy,'” she said.

Ms Ferszt said her daughters have been crying endlessly since her diagnosis.

‘They need their mum,’ she said. ‘I want to watch all their milestones – their first boyfriends, 18th birthday parties and their wedding’.

She said she would remain strong and would not ‘go down without a fight’. 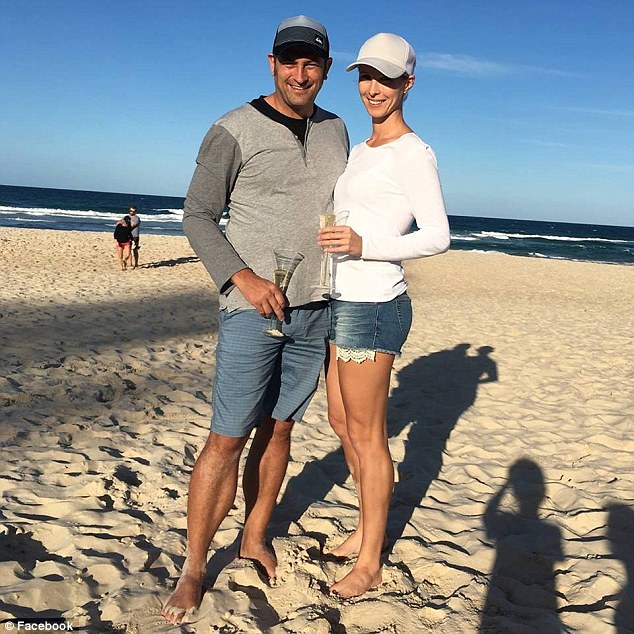 ‘Melinda and her adoring husband Mark are looking at every possible treatment which might buy her time with her beloved daughters who are only 4 and 8 years old and who need their mummy,’ the GoFundMe page read

A GoFundMe page was set up for Ms Ferszt in order to provide support for her and the family.

‘The doctors say there is nothing to be done but that doesn’t mean we do nothing,’ it read.

‘Melinda and her adoring husband Mark are looking at every possible treatment which might buy her time with her beloved daughters who are only 4 and 8 years old and who need their mummy’.

‘Most of the therapies given to people in Melinda’s position are not covered under the national health service and they are all very costly’.