The husband of fraudster Melissa Caddick is trying his hand at making money through music after being frozen out of her multi-million dollar ill-gotten estate.

Anthony Koletti has regularly complained the publicity around the disappearance of Caddick has led to him being unable to find a steady gig as a hairdresser.

While he has still been allowed to stay in the couples $15million Dover Heights Mansion where he cares for Caddick’s teenage son, his luxury cars are gone and access to her cash dried up.

But the aspiring musician has turned to Spotify where he has pumped out a stream of tunes under his moniker DJ ‘Paws Off’.

Anthony Koletti, who last saw Australia’s most notorious fraudster when she vanished from their mansion in November 2020 has said he cannot find steady work  (pictured, Caddick with her son and Mr Koletti (at right) While his monthly listener count of 273 is yet to see him make any decent cash from the platform, it has reportedly caught the attention of authorities.

One track titled Intelligence Artificial directly hits out at at the Australian Securities and Investments Commission.

‘My wife died as a direct result of an ASIC investigation,’ Mr Koletti raps on the track.

‘Whether she was murdered or took her own life, she died because of an ASIC investigation … and I’m never going to forget it.’

Another is titled Melissa is Missing – a direct reference to his wife’s disappearance day after ASIC raided their house in 2020 over the con-woman’s $23million Ponzi scheme.

That track features audio from news reports of Ms Caddick’s disappearance, and from a statement Mr Koletti made shortly after she went missing asking the community to help bring her home.

‘Melissa is a dedicated and incredible mother, a beautiful daughter, sister and loved wife – we are asking the community to help bring Melissa home – that is all,’ he said at the time.

The voice of a woman was also heard eerily on the song.

Ms Caddick had fraudulently posed as a licensed financial advisor and used her clients investments to fund extravagances such as lavish trips, a designer wardrobe, cars and jewelry.

Other tracks by Mr Koletti reference the ASIC investigation and subsequent media attention including ‘No Rights’ and ‘Privacy Zero’.

Mr Koletti has previously made no secret of his anger towards ASIC, allegedly insulting the corporate watchdog repeatedly over Linkedin and Google Reviews.

In some posts he allegedly claimed investigators ‘directly caused the death’ of Ms Caddick. 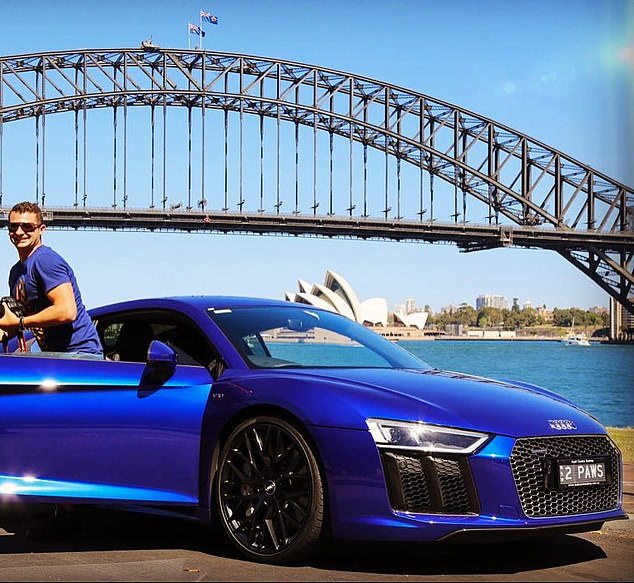 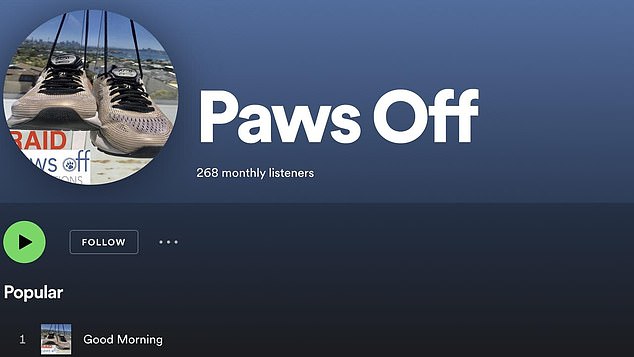 In a letter to the Federal Court in February he claimed ASIC investigators ‘dehumanised’ Caddick when they interrogated her.

Authorities later declared Caddick deceased when months later a foot, confirmed by testing to be her’s, washed up on a NSW South Coast beach in the same trainers.

Mr Koletti had given Caddick more than $50,000 of his own cash but has said he does not believe he was a victim of her scheme.

He has recently demanded he be given her fine art collection, diamond jewellery and Gucci wedding dress.

In a Federal Court filing, Koletti also claimed a stake in the sprawling Dover Heights home he shared with Caddick, his mother and father-in-law’s high-rise apartment in the city’s east as well as her $7million share portfolio.

Receivers are currently looking at how to divvy up and sell Caddick’s assets. 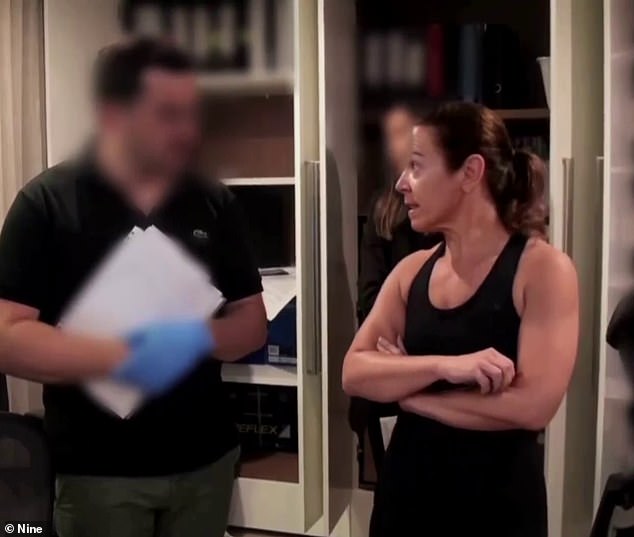 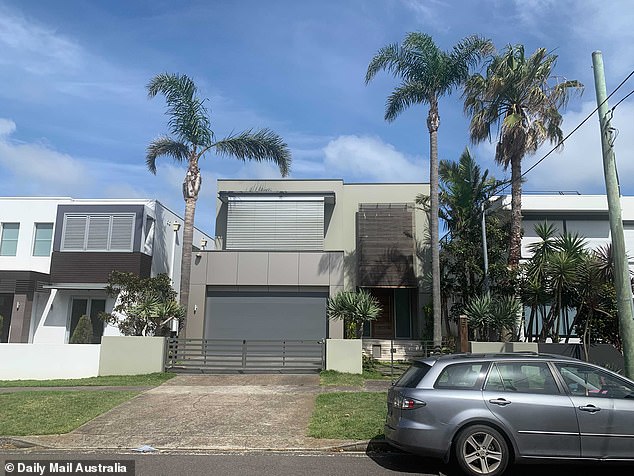 The Dover Heights home where Melissa Caddick was last seen on November 12, 2020 before she vanished

In a court filing, Mr Koletti argued via his lawyer Judith Swan that he should also be given a list of items from Caddick’s estate.

They included five John Olsen paintings, her Gucci wedding dress, several items of 18 carat gold jewellery (including his own wedding band), a Louis Vuitton digital watch valued at almost $5,000 and a diamond ring worth $33,960.

That list of items alone could be worth up to $200,000, given Olsen is one of the country’s most celebrated painters.

Source: Documents lodged with the Federal Court of Australia.