She’s a long way from Summer Bay! Former Home and Away star Melissa George is the epitome of Parisian chic as she wears a sequined jacket and matching beret to the Armani Prive show in Paris

She has made her love for all thing French widely known.

And former Home and Away star Melissa George was the epitome of Parisian chic as she attended the Giorgio Armani Prive Haute Couture Fall/Winter 2021/2022 show in the famous city on Tuesday.

The 44-year-old actress turned heads in a sequined jacket and a matching beret from the designer.

She’s a long way from Summer Bay! Melissa George was the epitome of Parisian chic as she attended the Giorgio Armani Prive Haute Couture Fall/Winter 2021/2022 show in the famous city on Tuesday

She teamed the ensemble with a pair of wide-legged black trousers and some strappy suede flats.

Melissa had her auburn hair coiffed in curls and painted her pout with red lipstick.

In 2012, Melissa was left furious when The Morning Show hosts Larry Emdur and Kylie Gillies played clips of her soap star days and asked her about her time on Home And Away. 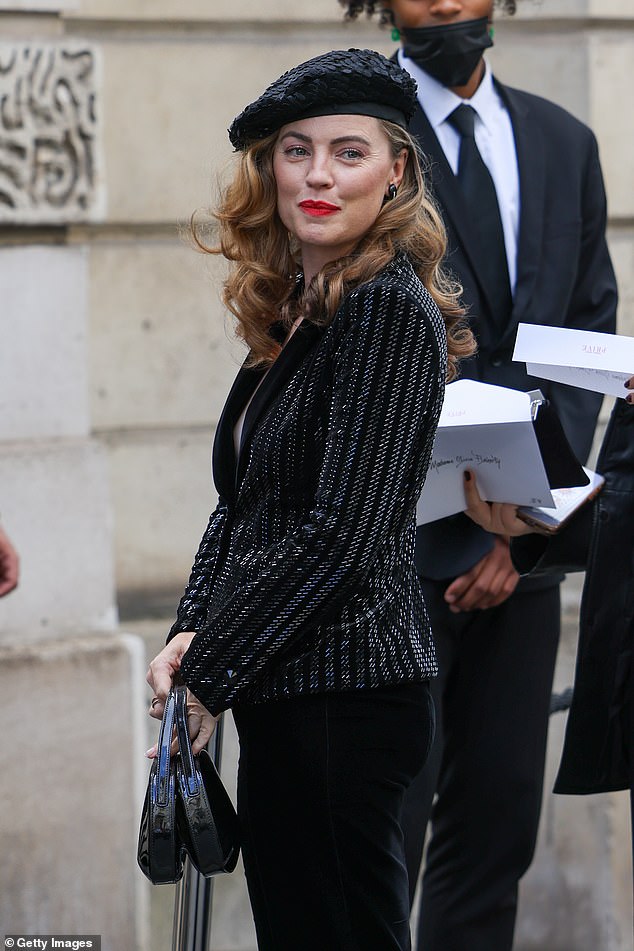 Tres chic! The 44-year-old actress turned heads in a sequined jacket and a matching beret from the designer

News Corp reported that the actress had threatened to walk off set if her time on Home And Away was mentioned.

‘She kept saying she’s had so many bigger roles since Home And Away that it was offensive to talk about it – she even said she’d send Seven an invoice because she inadvertently promotes it through the media,’ a source told The Daily Telegraph.

Melissa broke her silence about the incident in an interview with The Sydney Morning Herald, explaining she wasn’t going to come back to Australia for a while because of the stress local media interviews caused her.

‘I don’t need credibility from my country any more, I just need them all to be quiet. If they have nothing intelligent to say, please don’t speak to me any more,’ she said.

‘I’d rather be having a croissant and a little espresso in Paris or walking my French bulldog in New York City.’ 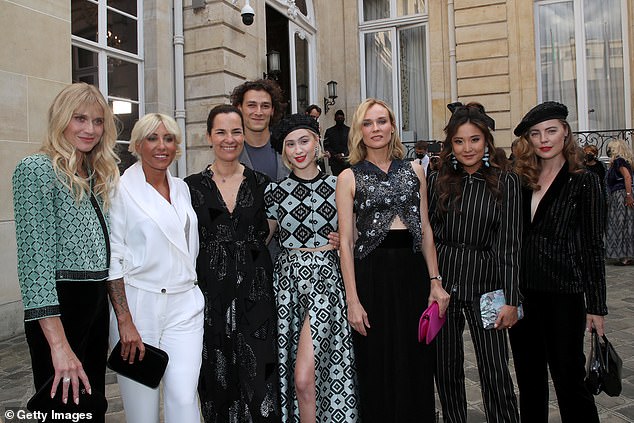 In 2014, Melissa spoke of the incident again to Fairfax Media, claiming she had heard staff refer to her as an ‘Aussie b****’.

The actress also alleged they had planned to only use her to promote Home And Away before she stepped in and insisted they promote her current projects.