Memorial Day travel may be the busiest it has been in more than a dozen years, AAA reported.

It said that more than 41.5 million people are expected to take a trip this weekend, nearly 5 percent more than 2017, the busiest since 2005.

Travel delays could be up to three times longer, according to INRIX, a global transportation analytics company.

Thursday and Friday are expected to the most crowded before the holiday as travelers coincide with work-week commuters.

It’s reported that the majority of travelers, 36.6 million, will take a car to their destination.

3.1 million people are expected to fly, and 1.8 million will take trains, buses and cruise ships.

‘Following a long winter, Americans are excited to kick off the summer travel season and have fun with family and friends,’ said Jim Lehman, President of AAA East Central. 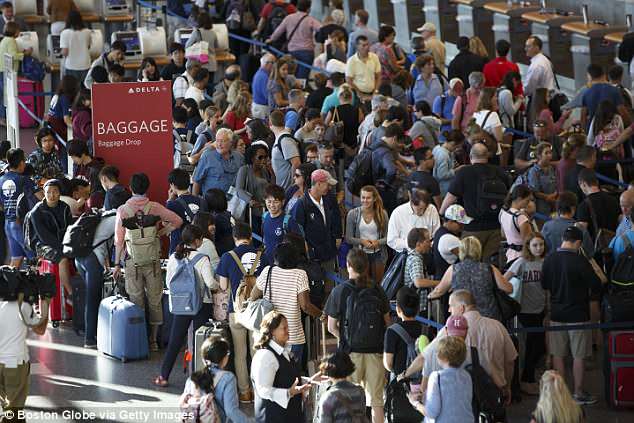 ‘Although gas prices are on the rise, a strong economy will keep demand high for the holiday weekend.’ Drivers will pay the most expensive Memorial Day weekend gas prices in four years.

AAA released a list of the top 10 Memorial Day travel destinations. The number one spot is Orlando Florida, the second is Seattle, Washington and the third is Honolulu, Hawaii.

People are also heading overseas to Europe including Rome, Dublin and London among the most popular destinations. 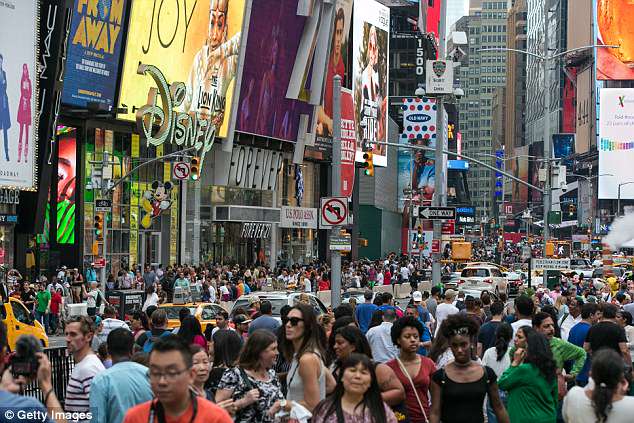 Memorial Day travel may be the worst it has been in more than a dozen years, AAA reported, crowds of people pictured here in New York City 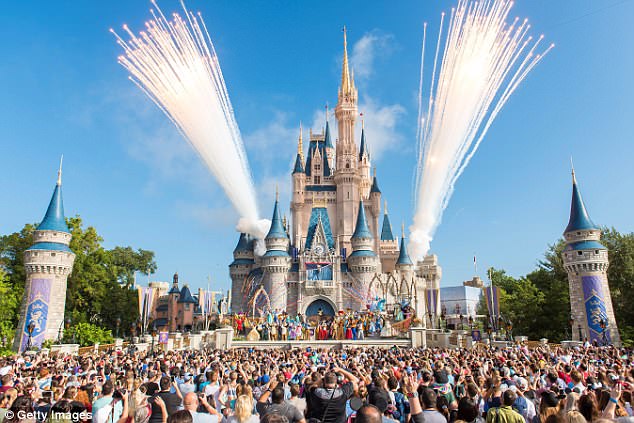 Orlando, Florida is the number one destination this year for Memorial Day weekend 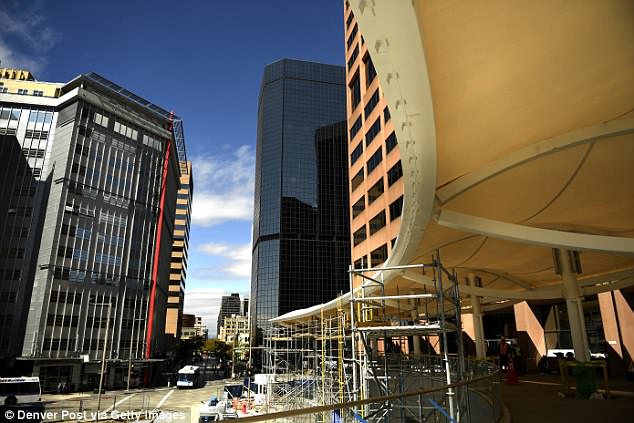 Pictured here is Denver, Colorado, the ninth most popular destination this weekend 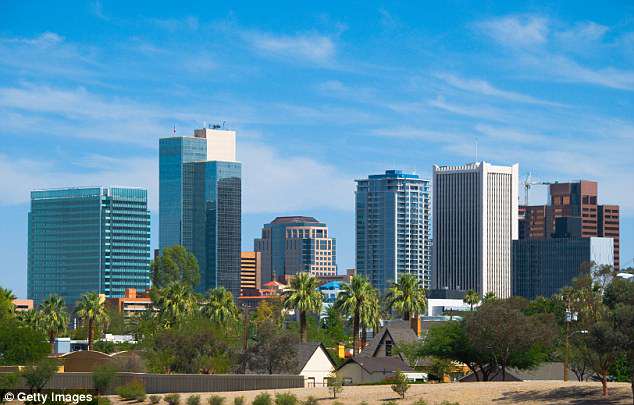