Two brothers have been arrested and charged with the murder of a young girl, who was shot in the head in a road rage incident.

Tylan McCray, 21, and Brandon McCray, 19, were arrested on Friday in Memphis, Tennessee in connection with the June 11, 2017 murder of two-year-old Laylah Washington.

Laylah’s mother told investigators that she was parked at a strip mall waiting to pick her two sons up from their jobs at Subway when a black Chevrolet Impala with three occupants was driving wildly and nearly hit her car. 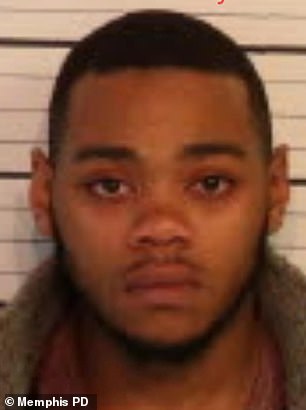 Tylan McCray, 21, (left) and Brandon McCray, 19, (right) were arrested on Friday in Memphis, Tennessee in connection with the June 11, 2017 murder of two-year-old Laylah Washington 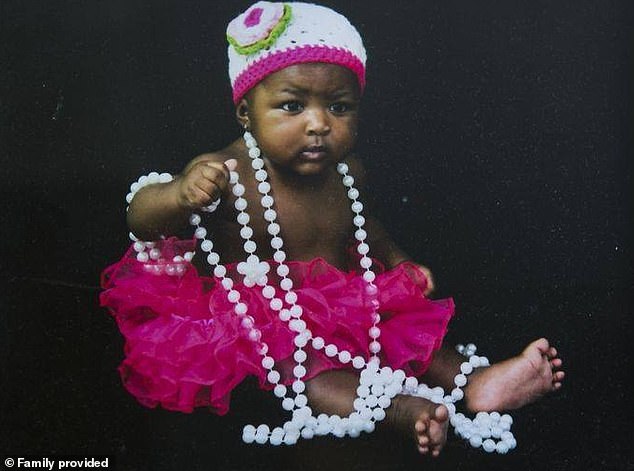 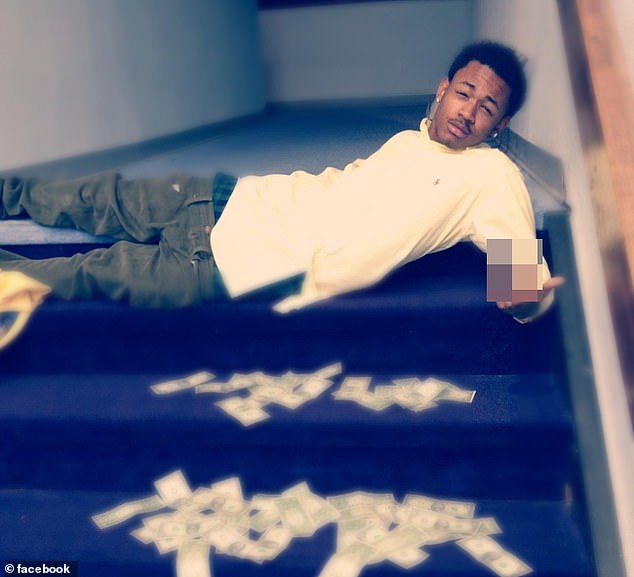 She said she yelled at the other driver not to hit her car and the occupants of the Impala yelled back something indistinguishable.

She stayed in the parking lot while one of her sons picked up the 2-year-old to use the bathroom at Subway. Then, all three of her children came back to the car.

‘If you sat there and actually watched them come out, you knew I had a baby in the car,’ the mother, Leslie Washington, told the Commercial Appeal last year.

Surveillance video shows that the Impala followed Washington’s car as the mother stopped off at a Dollar General, and then resumed following her as she finished the errand.

The mother heard shots and then realized in horror that Laylah had been hit in the head by gunfire. 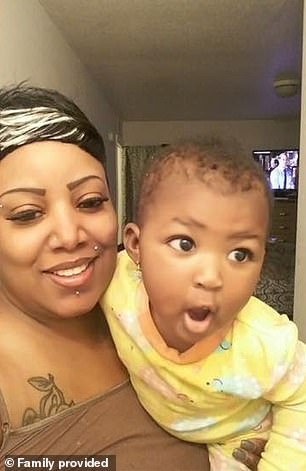 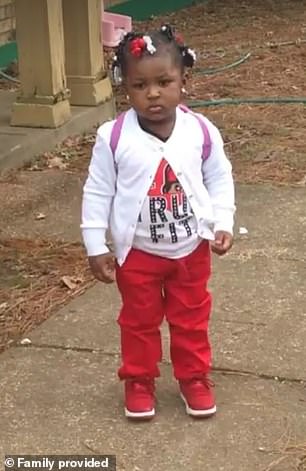 Laylah’s mother Leslie Washington (with her left) says that the shooter would have seen her daughter was in the car before shooting, after her son let the girl out to use the bathroom

a car nearly hit her in a parking lot while she waited for her sons to leave work. She yelled at the driver, who yelled back something inaudible, police said.

After her sons got into her car and they left, the woman realized she was being followed and then heard shots, police said.

The girl was the only one hit. The mother rushed her to a nearby fire station, where paramedics transported her to a hospital in critical condition.

Young Laylah clung to life for two days before she died in the hospital.

‘Laylah was my life,’ Washington. ‘It’s hard, especially in the way that she died.’ 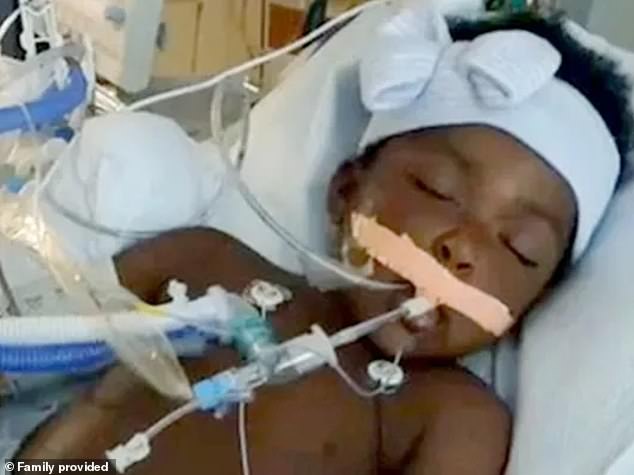 Police chased down leads for a year with no arrests. On the one year anniversary of the shooting, perhaps due to renewed media coverage, an anonymous tip to Crime Stoppers gave investigators a new lead.

On Friday night, a task force composed of the Memphis Police Department’s Homicide Unit, Violent Crimes Unit, and Multi-Agency Gang Unit swooped in on the McCray brothers and arrested them.

Police say that Tylan was in possession of 26.7 grams of suspected marijuana and THC oil when he was taken into custody.

Tylan McCray is charged with first-degree murder, three counts of attempted murder, employing a firearm during commission of a dangerous felony, and possession of a controlled substance with intent to distribute. 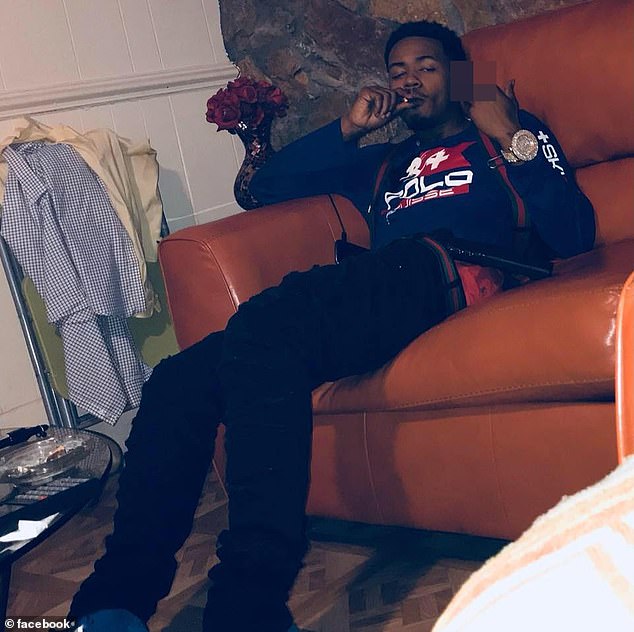 Tylan McCray is seen above last year. Police say that he was in possession of 26.7 grams of suspected marijuana and THC oil when he was taken into custody

Brandon McCray is charged with accessory after the fact to first degree murder.

‘The Memphis Police Department would like to thank everyone that played a part in helping bring justice to those responsible for the senseless killing of Laylah Washington,’ the department said in a statement.

‘For more than a year, our investigators have worked long and hard to ensure justice for Laylah. This holiday season, the Washington family and all Memphians affected by this senseless killing can find some level of comfort in knowing that those responsible have been arrested and will answer for their actions,’ the statement added.

Tylan is being held in the Shelby County Jail without bond, and Brandon is free on bond of $10,000. Both brothers are due in court on Wednesday.