A ‘dangerous’ mentally ill man with a history of drugs and violence has been jailed at the Old Bailey for a minimum of 15 years for stabbing a university lecturer to death in a random attack.

Mark Loveridge plunged a knife into Daniel Young’s stomach before leaving him to bleed to death near Morden Tube station in south London on January 19 last year.

Mr Young, 30, was heading out to start the second day of his ‘dream job’ as a teaching fellow in tourism and hospitality at Coventry University London Campus.

Half an hour before, Loveridge, 39, also attacked 23-year-old Polish builder Kamil Bulat as he put tools into his car.

Loveridge, who suffers from paranoid schizophrenia, stabbed him in the buttocks 300 metres from the home he shared with his mother and stepfather in Mitcham, south London.

In between the attacks, the part-time gardening assistant had phoned his boss to say he was going to be late.

On stabbing Mr Young in the stomach, Loveridge threw the 10cm blade into bushes and continued on his way to work as his victim bled to death in Kendor Gardens.

The same day, police recovered the knife from the park and ‘cutting-edge’ tests revealed it had DNA on it belonging to both victims and their attacker. 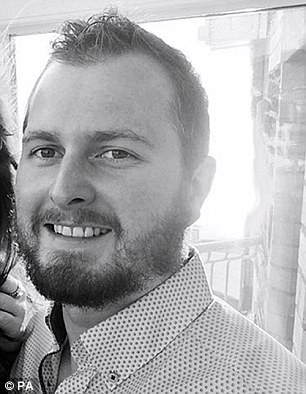 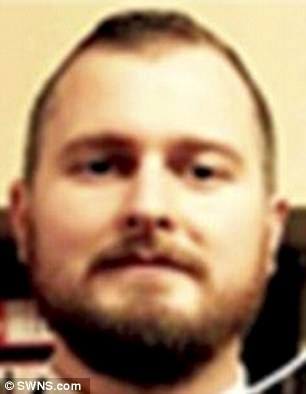 Loveridge was detained following a struggle with police officers after a week on the run.

In custody, he told a psychiatrist he had been hearing voices and was carrying a knife out of ‘habit’.

The defendant pleaded guilty to the manslaughter of Mr Young by diminished responsibility and to wounding Mr Bulat with intent to cause him grievous bodily harm. 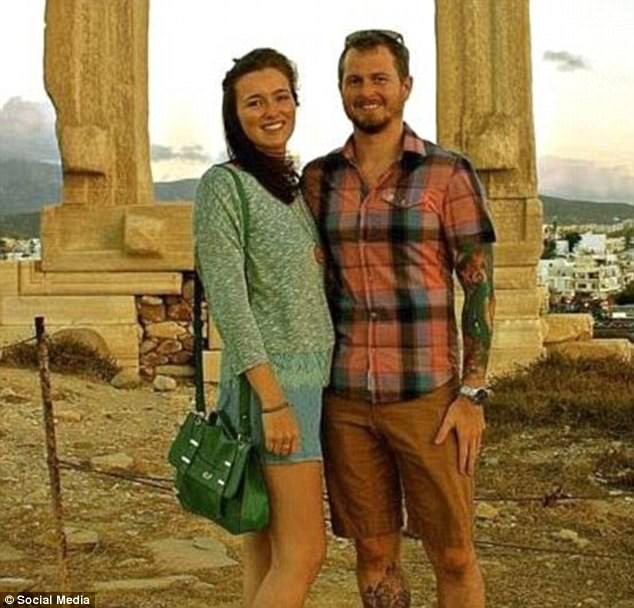 Daniel Young, right, was described by his mother as ‘the rock’ of their family after he was stabbed to death. He is pictured with partner Ellen Ball on holiday

Consultant forensic psychiatrist Philip Joseph told the court Loveridge had a history of drug abuse which made his condition worse and could trigger it.

His condition could be managed but, before the killing, Loveridge had stopped taking his medication routinely.

Dr Joseph told the court Loveridge believed he was under police surveillance and was being persecuted. 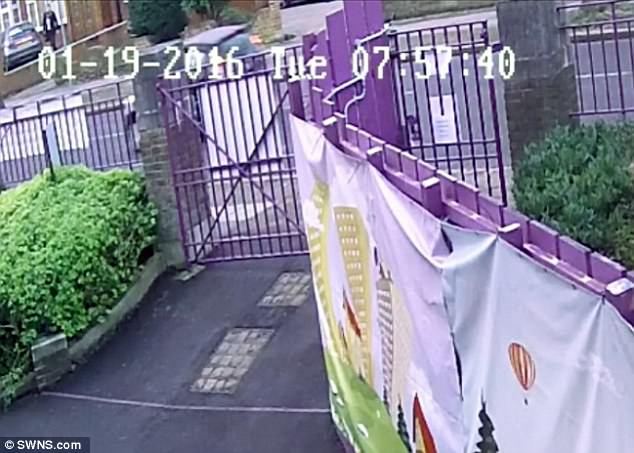 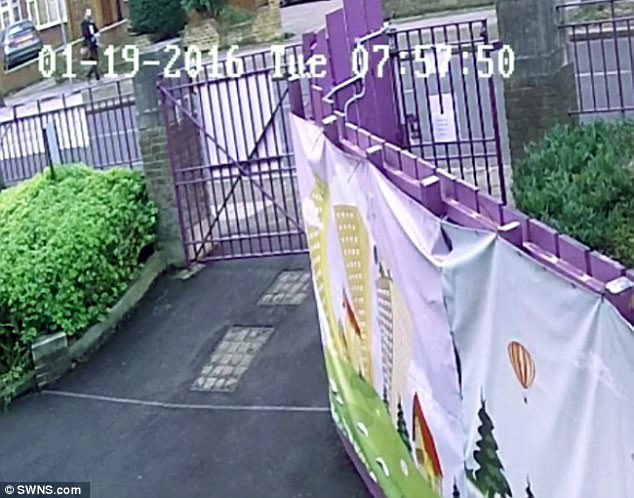 The defendant maintained he was being ‘framed’ and ‘stitched up’ until the damning forensic evidence from the knife emerged.

Members of Mr Young’s family have travelled from their home in Torbay, Devon, to attend the Old Bailey, where Loveridge will be sentenced by Judge Mark Lucraft QC. 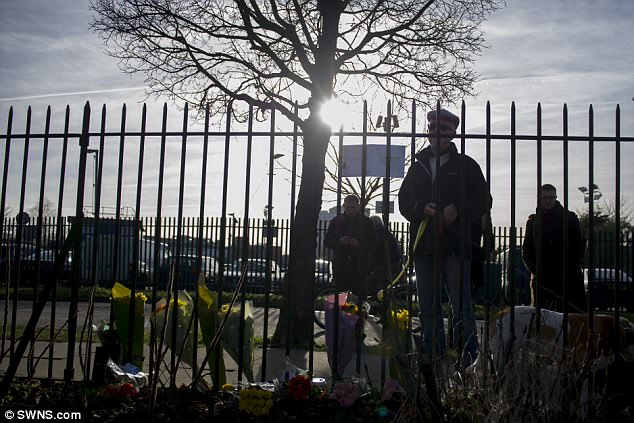 Mother Julie Young said her son was ‘the rock’ of the family and a ‘bright star’.

He was ‘exciting’ and ‘dynamic’ as a businessman and sportsman and his ‘enthusiasm for life rubbed off on so many people’, she said. 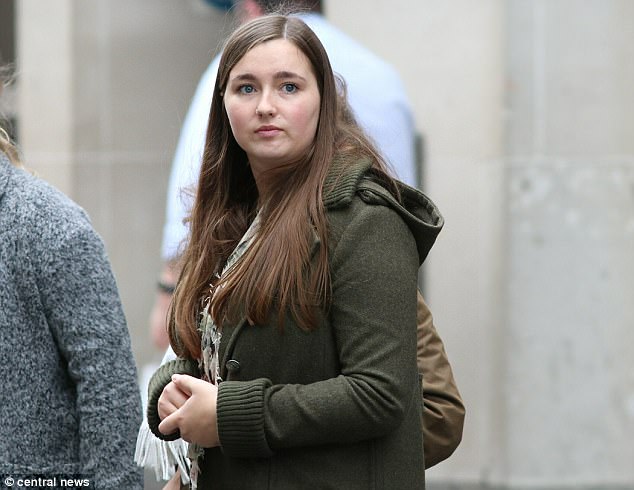 Ellen Ball pictured outside the Old Bailey, were 39-year-old Mark Loveridge was sentenced after stabbing Daniel Young to death

She said his father was now a ‘broken man’, adding: ‘This type of grief knows no bounds. Our lives will never ever be normal again.’

Mrs Young has been accompanied by her other sons, including 18-year-old Thomas who said the randomness of the killing made dealing with it ‘100 times worse’. 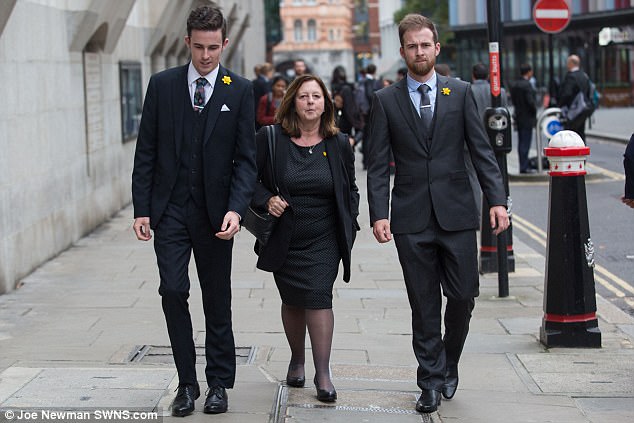 He said: ‘It’s destroyed the family. No-one is the same. This has just changed the whole dynamic of the family.’

Earlier this week, Judge Lucraft said he would consider imposing either a discretionary life sentence or a hospital order.