A Mercedes with Romanian number plates was seen near former spy Sergei Skripal’s home several times in the week before he was poisoned with a nerve agent, it has emerged.

According to witnesses, one of the four occupants of the dark-coloured car was a woman.

Police hunting the would-be assassins who poisoned Mr Skripal and his daughter Yulia in March have been scouring CCTV footage from a Shell garage in Salisbury where the Mercedes was seen.

As it emerged the huge investigation – codenamed Operation Fairline – has already cost £7.5 million, the detective leading the hunt faced questions about the sightings at a public meeting.

A woman told the meeting that the Mercedes was seen ‘four times in one week prior to the week it [the Skripals attack] happened’.

She added: ‘One time was in the Wilton Road garage. The car had Romanian number plates and there were four people in the car. There’s CCTV. He paid by credit card.

‘They were seen four times around Salisbury early morning, like 6.30 in the morning, also late at night between 11 and 12… you wonder whether they were doing some kind of reconnaissance.

‘An Eastern European car, travelling with four people, at that time, on several occasions, close to where the Skripals live, is surely relevant.’ 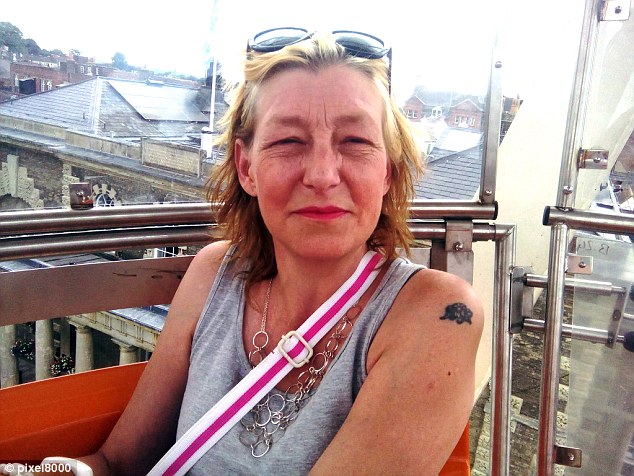 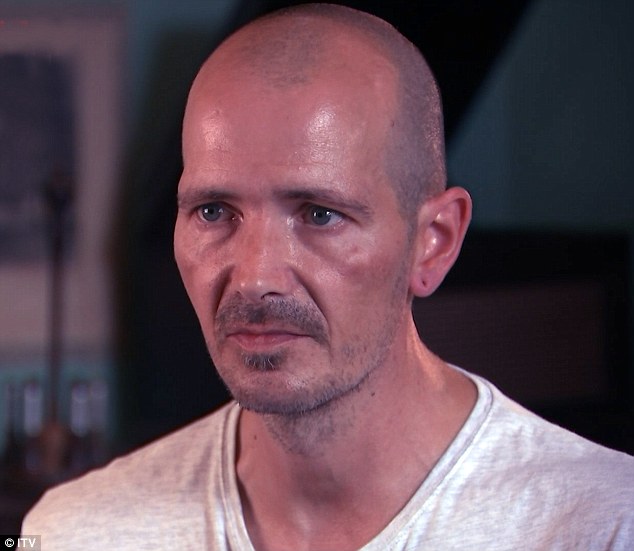 Det Chief Supt Barnes said: ‘When we catch the people responsible and get them into court and the evidence is being heard, that’s when the full story will emerge. I do not want to jeopardise any opportunity of that end result.’

Police believe the Novichok nerve agent was smeared on the door handle of Mr Skripal’s home over the weekend of March 3 and 4. Mr Skripal, 66, and Yulia, 33, are recovering at a secret location.

The meeting was held in Amesbury where Charlie Rowley, 45, and Dawn Sturgess, 44, were struck down last month after finding and opening a branded, sealed perfume bottle containing Novichok.

Miss Sturgess, whose funeral will be held in Salisbury tomorrow, suffered a fatal dose after spraying herself with the ‘oily’ substance. 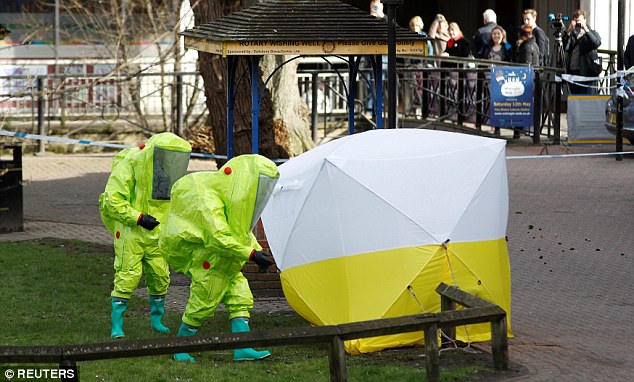