The German Chancellor said the US leader’s attacks ‘go against what makes America great’.

She said: ‘I firmly distance myself from (the attacks) and I feel solidarity towards.

‘In my view, the strength of America lies in that people from different (origins) contributed to what makes the country great.’

Trump caused a political furore on Sunday when he urged a group of four progressive Democratic congresswomen of colour – all American citizens and three of them US-born – to ‘go back’ to their countries of origin.

Despite a domestic uproar over the comments which were deemed ‘racist’ by the House of Representatives, Trump repeatedly renewed his attack.

‘If you’re not happy here, you can leave…. This is about love for America, certain people hate our country,’ he tweeted on Tuesday, while repeating the same message to a rally on Wednesday.

International condemnation has rained down over the comments. British Prime Minister Theresa May called them ‘completely unacceptable’.

While usually refraining from commenting on other countries’ domestic politics, Merkel on Friday had markedly sharp words about Trump’s latest attacks.

Questions over racism are particularly sensitive in Germany given its Nazi past, and the government routinely speaks out forcefully in favour of tolerance and diversity.

Trump and Merkel’s relationship had been strained from the start, with the US leader haranguing the German chancellor even before he took office. 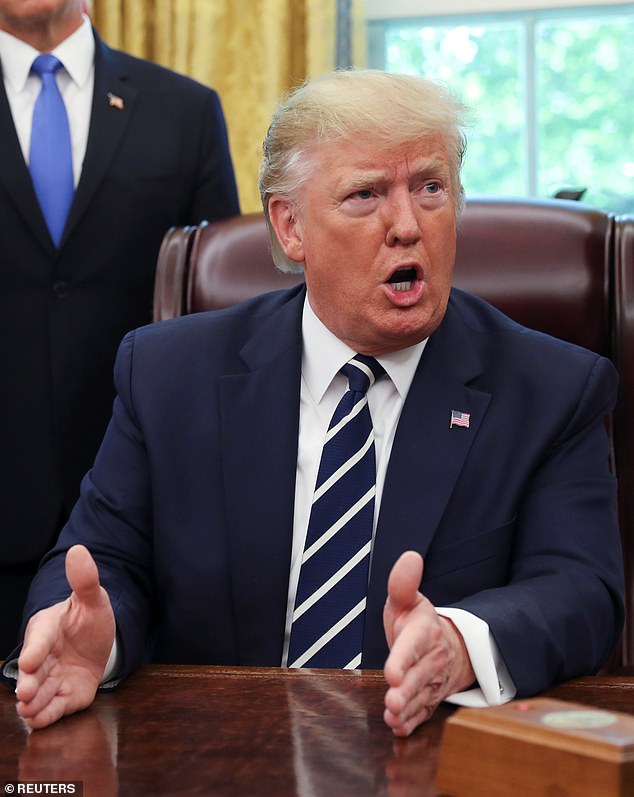 During his election campaign, the US property mogul called Merkel’s decision to take in a million asylum seekers a ‘catastrophic mistake’ and suggested that she was ‘ruining Germany’.

While Merkel had shared a visibly warm relationship with former US president Barack Obama, her contact with Trump has been formal and firm.

Besides the striking differences in their personalities, the trained German physicist with a deliberative approach and the brash US billionaire known for his Twitter outbursts also have contrasting views and stances on policies.

Setting the tone in her first phone call with Trump after he took office, Merkel offered cooperation, but also reminded him of democratic values. 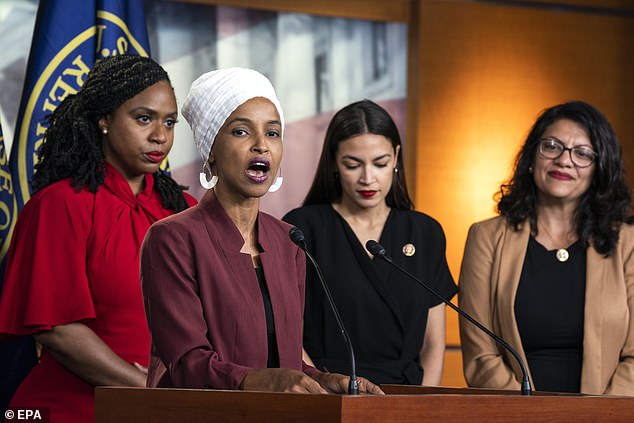 That unusual warning led some commentators to suggest she had taken on the mantle of the ‘leader of the free world’, a title usually reserved for US presidents.

Since then, Trump has repeatedly ripped into Germany for failing to pay its ‘fair share’ for transatlantic defence.

He has also lashed out against Germany’s vital export industry which he claims is harming US producers.

The fraught ties and Trump’s decision to withdraw the US from the 2015 Paris climate accord led Merkel to draw the startling conclusion that the US may no longer be a reliable partner for Germany and the European Union.

Europe must step up as a player in world affairs, Merkel said in 2017, signalling that the EU needs to take control of its destiny in the Trump era.