Message in a bottle solved after 60 years

For 60 years, Jack Howlett was puzzled by the message in a bottle that he found on a Queensland beach.

But now the mystery has ended, after a public plea for information uncovered the daughter of the author.

Mr Howlett was 16 when he found a handwritten note and menu from the MV Wanganella’s voyage from Sydney to Auckland in 1935.

Jack Howlett was 16 when he found a handwritten note, photos and a menu from the MV Wanganella 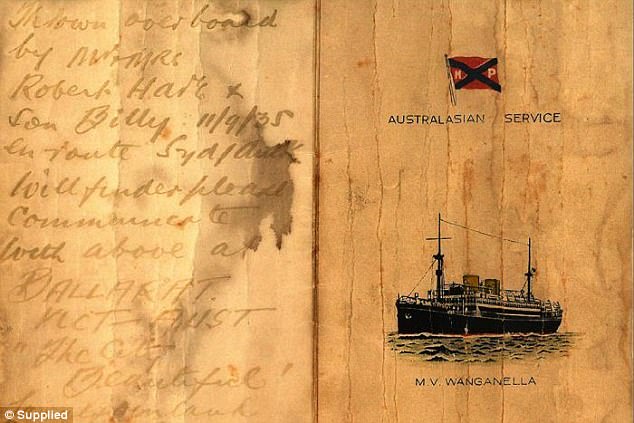 The letter was addressed to a Mr and Mrs Robert Hare as well as Billy Hare in Ballarat, Victoria and was dated 1935

The letter was addressed to a Mr and Mrs Robert Hare as well as Billy Hare in Ballarat, Victoria.

‘Inside was a menu and a note from the captain and a couple of the people on board, including a young lad,’ Mr Howlett told ABC radio.

He sent his own letter to the same address that was written on the bottled message and waited a for a reply.

He never received a one and kept the note safe in his wardrobe.

‘It’d been tucked away in a box with all my treasures that come out about once every 20 years,’ he said. 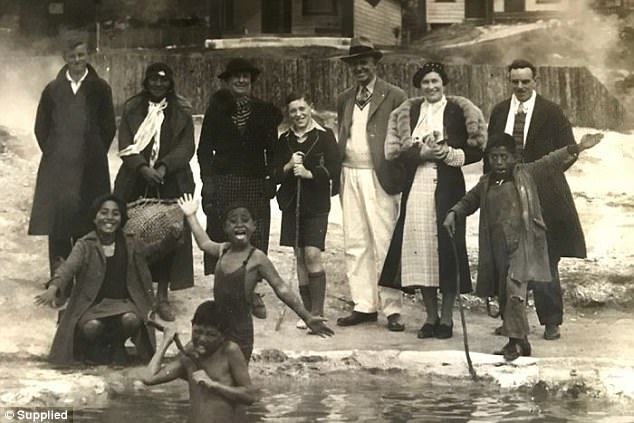 The letter stayed with Mr Howlett until he moved house and found it, then Mr Howlett’s son Kent reopened the search in a radio public plea.

Days later, the daughter of the author stepped forward.

Lindy Hare is the daughter of William ‘Billy’ Hare the writer of this message in a bottle.

He died in 2013 but photos were kept of his childhood trip to New Zealand. 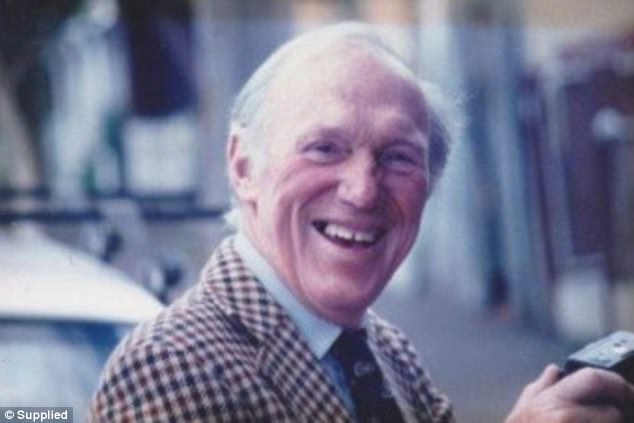 Mrs Hare said it was ‘lovely to have something from beyond the grave’ of her father.

‘All these years later it’s extraordinary really isn’t it that that could have come to light now,’ she said.