message scribbled on car after single mum died from cancer

‘You can save a life’: The heartwarming message scribbled on a car after single mum-of-two died from cancer

An uncle has penned an emotional tribute on his car window to his young niece who tragically lost her battle with cancer.

Mum-of-two Dr Melissa Baker 45, of Melbourne, died after a long battle with Hodgkin lymphoma on January 16 despite a stem cell transplant.

Her uncle Max Tomlison wrote the memorial on his rear windscreen, along with a picture of Melissa, to encourage people to make bone marrow donations.

The post read: ‘You can save a life, don’t let Melissa’s be in vain. Order your swab kit now. Ideally men aged 18 to 45 with diverse backgrounds needed urgently.’ 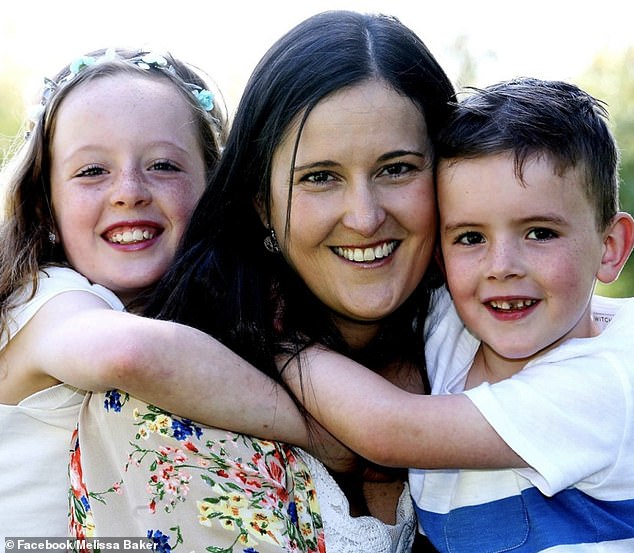 Melissa Baker lived in Melbourne with her two children, she died in January after a long battle with hodgkin lymphoma 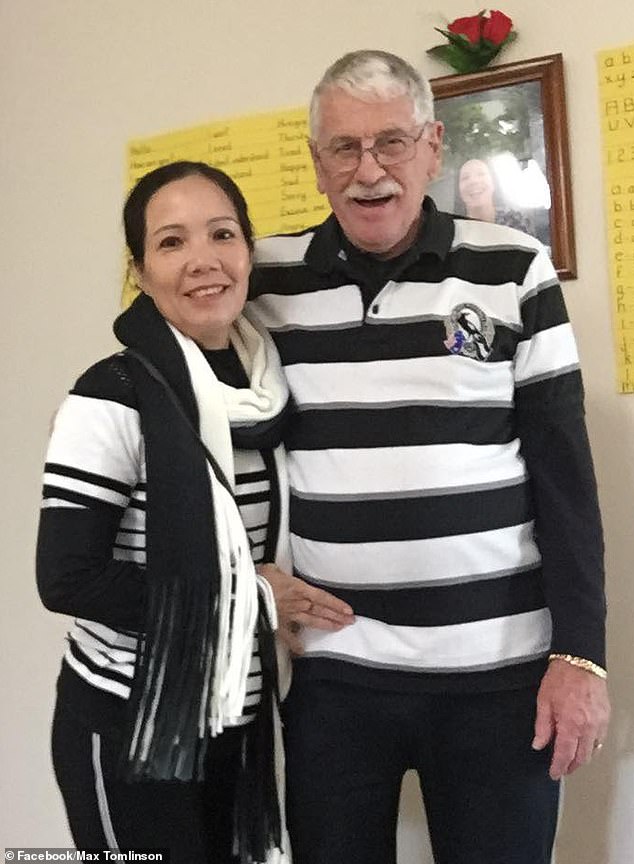 Mr Tomlinson shared a photo of the message on his car and said a stranger had put a yellow flower under his windscreen wiper.

Jenni said she shared the post because she wanted to show the world how kind her uncle was and was surprised at the impact.

The post prompted 2,500 responses and 40 people requested a swab kit from the Australian Bone Marrow Registry within 24 hours: ‘Beautiful! Tell your uncle I just ordered my kit!’

Melissa, who leaves behind her two children, had a half-match stem cell transplant using her sister’s cells but the odds were only 50 per cent and one in eight people die in the first 12 months from complications.

Jenni explained it was something Melissa didn’t want to do because of the risk associated with it but she couldn’t get a donor match after searching worldwide.

The 45-year-old had also developed bone marrow cancer after chemotherapy treatment and ‘was backed into a corner’. 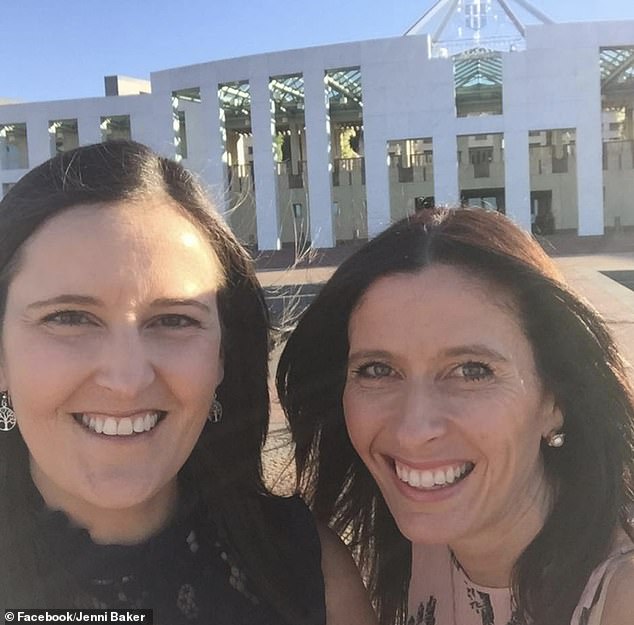 The forensic pathologist campaigned for immunotherapy drugs for hodgkins lymphoma to be put on the PBS. Pictured: Melissa (left) and Jenni (right), 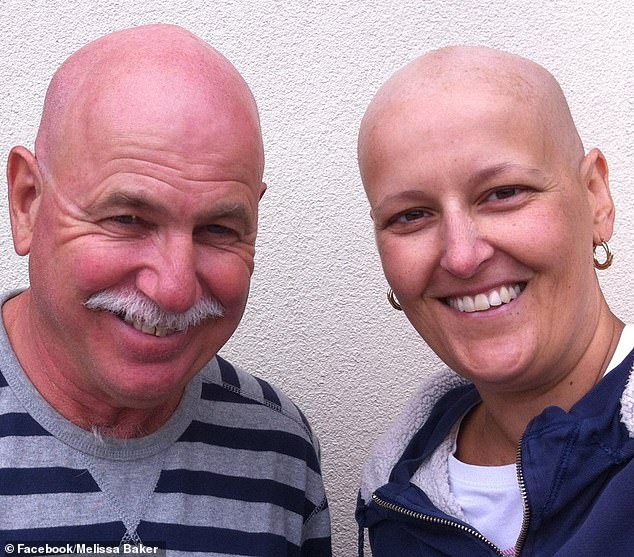 Melissa had been campaigning for Ur the Cure, a charity set up to raise awareness for stem cell transplants and to recruit potential donors.

The forensic pathologist successfully lobbied the government to get life saving immunotherapy drugs on the Pharmaceutical Benefits Scheme and a dedicated lymphoma nurse in each state.

Jenni wants to continue her sister’s work and said it doesn’t cost anything to be a donor and the process is similar to giving blood.

‘You’ve got a chance to save someone’s life, I’d do it again.’ 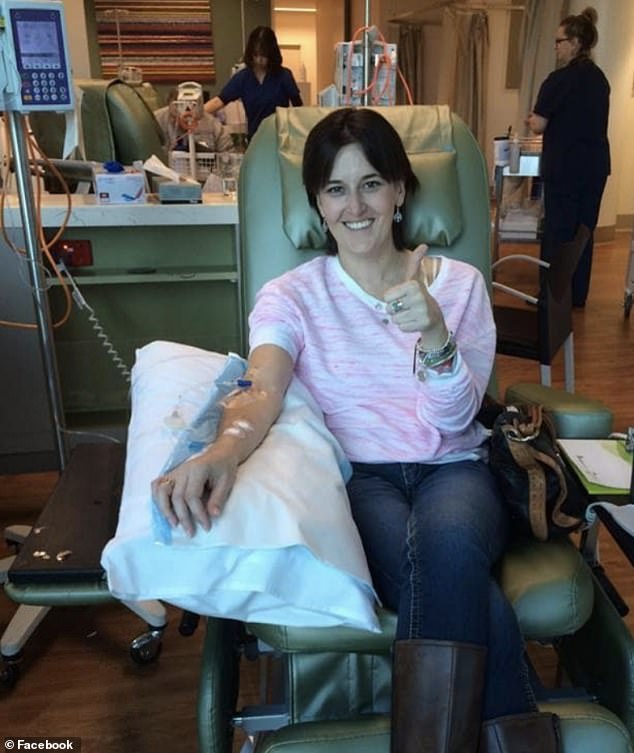