The chief of the Met Police has said the corruption on hit show Line of Duty is ‘utterly unimaginable’ but highlighted it does showcase the difficult decisions officers face.

Cressida Dick said that the BBC show has helped spark interest in the profession and that dramas are a good way of encouraging people to get involved in the force.

Speaking on Good Morning Britain today, ahead of an event at Westminster Abbey, celebrating 100 years of women in the Met Police, she said she recently met actress Vicky McClure, who plays Detective Inspector Kate Fleming in the show.

‘I met Vicky McClure not long ago, a brilliant strong woman playing a strong part and I think it’s great to see strong women in the police in drama. It seems to rouse interest and the dilemmas are interesting. 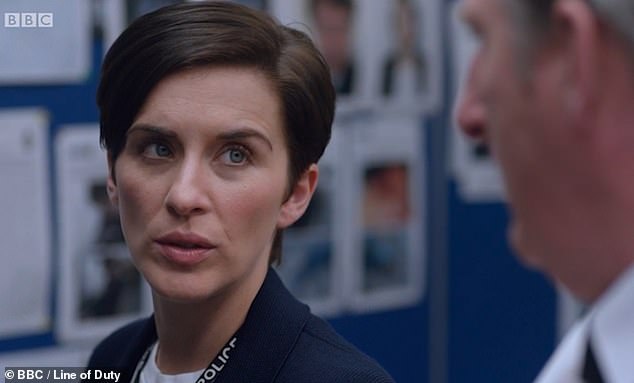 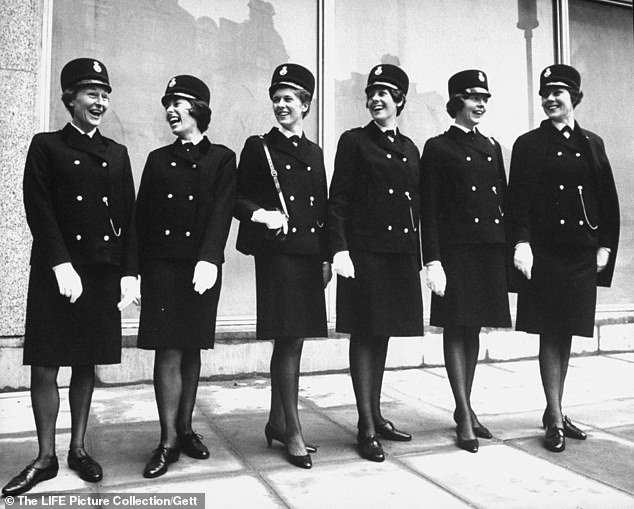 ‘The police force that she seems to work in is astonishingly appallingly corrupt in a way that is utterly unimaginable.’

She added that most of what happens on the programme is ‘way beyond the boundaries.’

‘However, the sort of nature of the dilemmas and decisions the officers have to make, they have obviously thought hard about that.

‘There are great characters and we find that on balance I think, the fact that people are interested in the dramas, whether they are rather extreme or on some occasions rather ridiculous is getting people interested and thinking about police and caring about police and wanting to get involved in policing – that’s really important’. 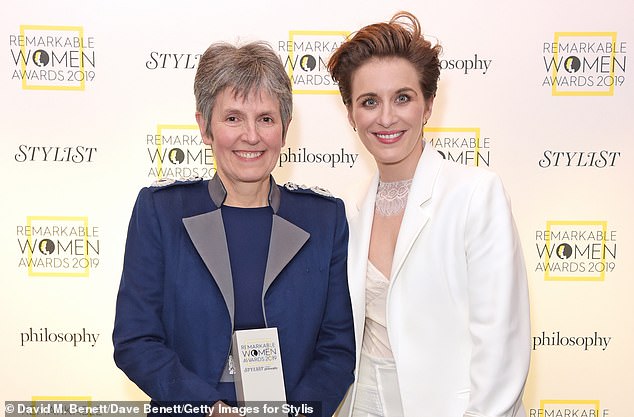 Dick had appeared on the show to talk about the 100 Years of Women in the Met campaign and spoke about the ‘instinctiveness’ that was needed to be an officer.

She added: ‘A lot of that instinct comes from experience and expertise and they are very well trained now and we go through lots of scenarios and yes of course they will go through risks. 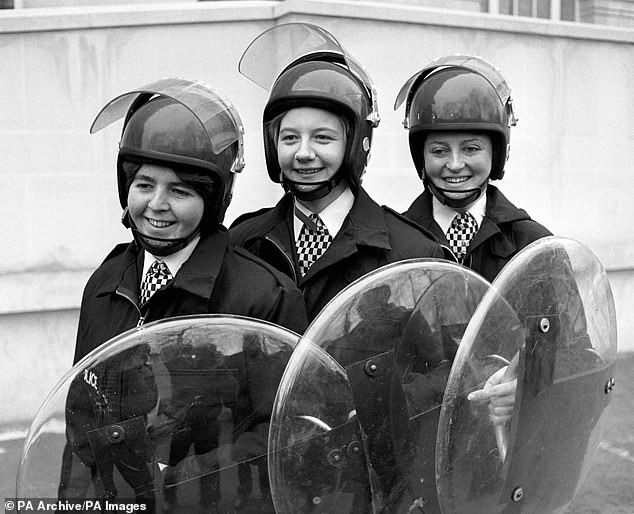 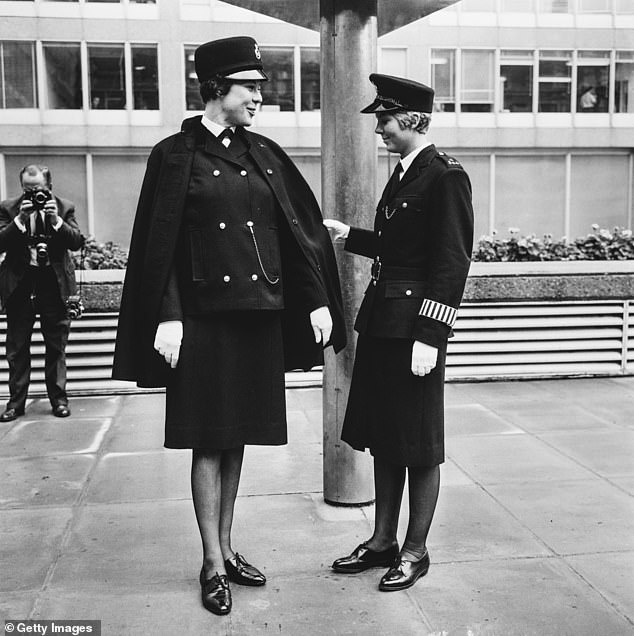 Looking back on the progress of the force in the last 100 years she said it’s ‘fantastic’ to see how it’s come.

‘I think those early pioneers really broke through for the rest of us. It was a real challenge for them and they weren’t welcomed everywhere. Some of them went on and did 30 years having joined in 1919.

‘Here we are now with thousands, over 8,000 police women and this wonderful service at the Abbey today, some of which joined in the 50s and 60s.’

The service will be held at Westminster Abbey today as it is 100 years to the day that new police women were seen in uniform for the first time at a war memorial service at the abbey. 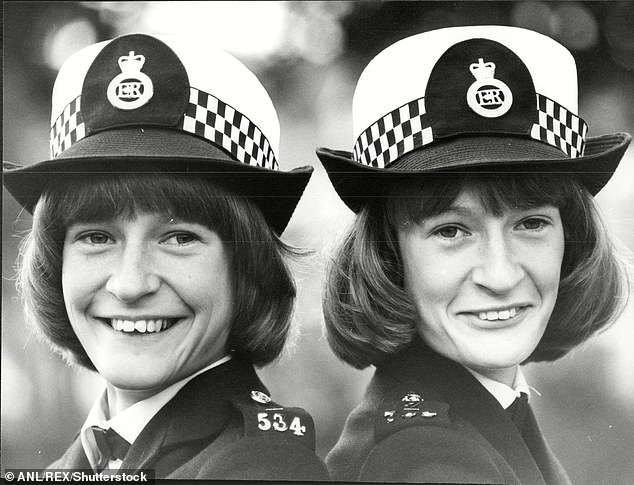 Today 12 female officers are set to appear in 1919 replica uniforms.

‘The numbers of women are up and I would like them to go up further and we have been having a big recruiting campaign in the last six months and we will continue with that.

‘We have been seeing a lot of interest from that from young women and even young girls and older women as well.

‘Overall the police service in London is about a third of women, but overall police officers are rather slightly less than that so there is still some considerable way to go, but they are in every role, every specialism, every rank.’

She also highlighted the lack of women who were on the force who were from ethnic minorities.

‘We police the most diverse city in the planet so it’s very important for us and we are at about just under 15 percent black minority ethnic officers, which is lower amongst women.

‘We’ve been doing a lot of campaigning in communities, I’ve been out in schools, colleges, we are talking to women and trying to work out the barriers and in some communities there are cultural barriers, where perhaps people feel less certain about their young women joining us.

‘And in other areas there’s obviously a historic issue where people have just well the police service wouldn’t be a place for somebody like me, for a variety of reasons and we need to break down those barriers.’