The family of a wealthy missing pensioner who mysteriously vanished from her north London home said today ‘She was a bit gullible and was trusting in people which is a bit worrying’.

Two people have been arrested on suspicion of fraud, false imprisonment and murder following the disappearance of Norma Girolami, 70, from Highgate, who was first reported missing on September 20, but has not been seen by relatives since the middle of August.

As a result of police enquiries, officers have said they became increasingly concerned that some harm may have come to Norma and the investigation has now been passed to homicide detectives from the Met’s Specialist Crime Command.

Officers are conducting searches of several addresses and have contacted friends and relatives, but so far have been unable to locate her.

The 70-year-old, who police say left no sign of leaving at her current home in Cholmeley Park, Highgate, formerly lived at a £1.4million property in nearby Cromwell Avenue before she sold it in 2017.

She has been described as ‘friendly, courteous and a very nice person’ by shocked neighbours, while cousin Jack Girolami told the Standard how alarm bells started ringing after she hadn’t responded to a text message in August.

He said: ‘We are worried sick, this is totally out of character for Norma. We thought she may have gone to Italy where the family are from to spread her dad’s ashes but we don’t think that is the case now.

‘She was very comfortably off, wealthy but not mega rich. She sold a house in Highgate and inherited her dad’s house in Enfield. She was also a bit gullible and was trusting in people which is a bit worrying.’

On Friday, October 1, two people were arrested in connection with the investigation. 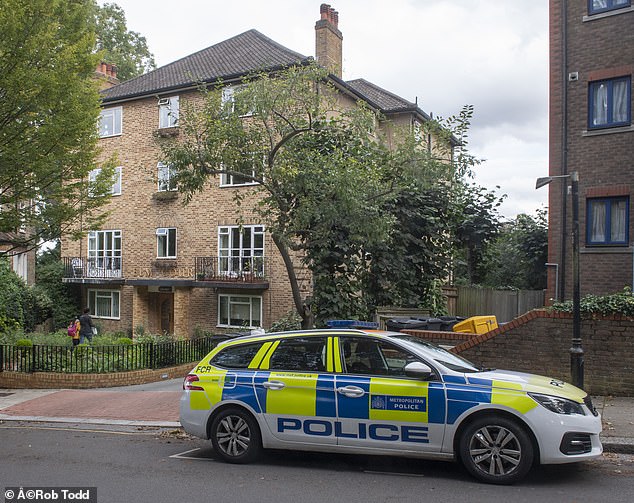 Police outside the home of missing Norma Girolami, who police fear may have been murdered 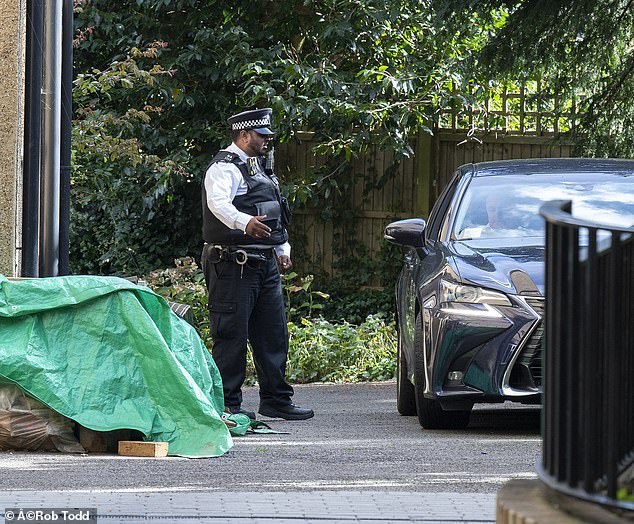 They were taken into custody, where the 39-year-old man remains. The 34-year-old woman has been released on bail to a date later this month.

Detective Chief Inspector Kate Blackburn said: ‘Norma has not been seen by her friends or family since the middle of August.

‘As a result of our investigation we are extremely concerned that Norma may have come to some harm.

‘Her home shows no sign of her planning to leave, food was left in her fridge and she said nothing to her friends and relatives.

‘This is completely out of character and as more and more time has passed, this has only added to our fears that some harm has come to her.

‘In view of these concerns for her welfare, and to stop the anguish her friends and relatives are enduring, it is imperative that anyone with information contacts police. 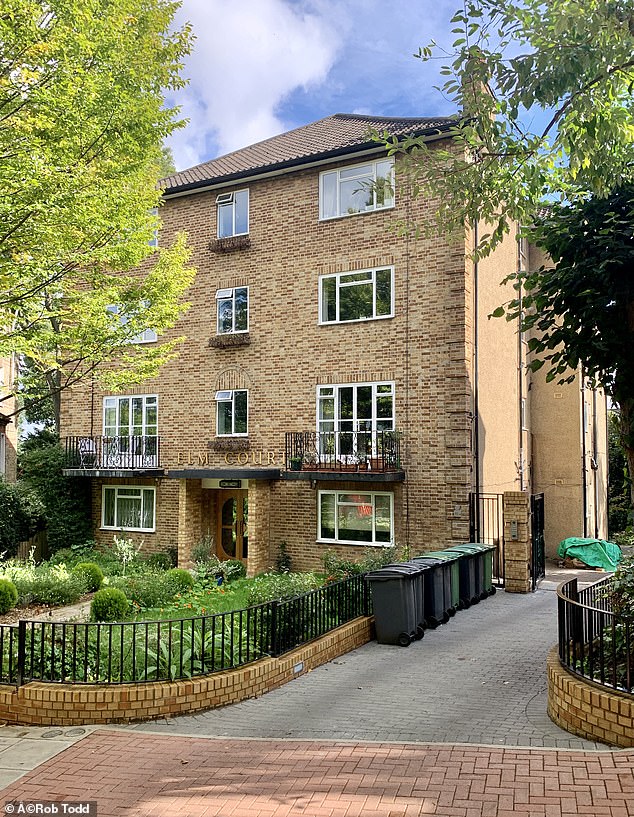 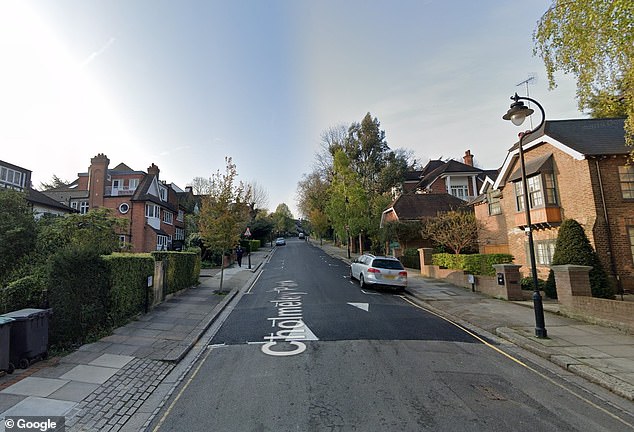 ‘If anyone knows anything about where Norma may be, has witnessed anything from mid-August to mid-September in the area that Norma lived or if you know anything about what may have happened to Norma, then please contact police.

‘Your information, no matter how trivial you might think it is, could be the vital information that helps us find Norma.

‘Norma, if you are safe and well please get in touch with the police.’

A neighbour, who asked not to be named, said: ‘We always had cordial exchanges.

‘She was courteous and a very nice person. I haven’t seen her for a long time.’

Another neighbour said: ‘She was very friendly and always said ‘hello’ even though I did not know her well.

‘She would pop in occasionally if she needed something and I would see her in the park.’

Any witnesses or anyone with any information is asked to call police on 101 or contact via Twitter @MetCC. Please quote CAD 4006/01OCT

To give information anonymously contact Crimestoppers on 0800 555 111 or online at crimestoppers-uk.org.