They came, they saw, they cheated: Metal detectorist finds 2,000-year-old loaded dice that Romans used to boost their chances of winning when gambling

By James Gant and Mark Tovey For Mailonline

A metal detectorist has uncovered proof Romans cheated when gambling after finding lopsided dice from 2,000 years ago.

Stephen Pattison, from Thirsk, North Yorkshire, stumbled across the bronze item in a field before Christmas.

The 47-year-old cleaner and his friends had first thought it was a bolt used on a farm, but discovered its true purpose after he wiped off the soil.

The history fanatic saw the dots on it and figured out it was a Roman dice, before quickly realising it was made lopsided to suit certain numbers.

When Mr Pattison tried out the dice, he noticed twos and sixes came up more often. 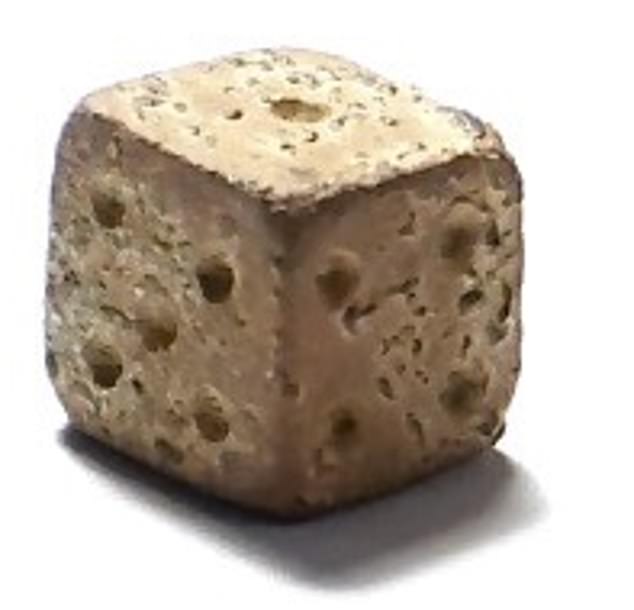 The loaded dice, made of bronze, has a tilt that causes certain numbers to come up more often 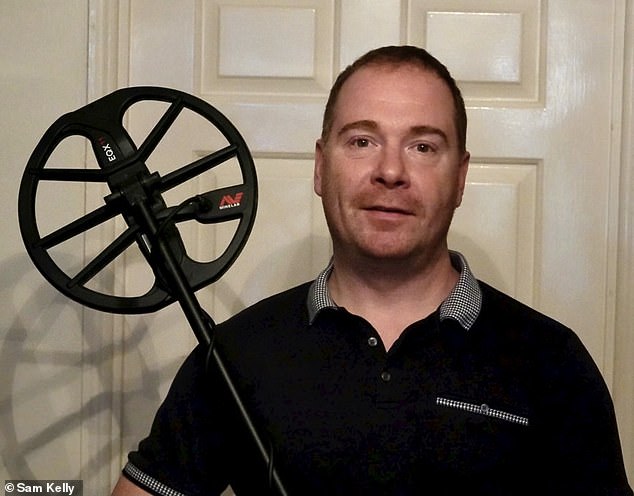 How Romans enjoyed themselves in winter

The approach of the winter solstice in December brought festivities in ancient Rome.

Games like apple-bobbing and gambling with dice were especially popular in December.

The ‘Saturnalia’, named after the god of time and the seasons, was a week-long holiday celebrated in mid-December.

Like its modern counterpart of Christmas, the Saturnalia was marked by eating, drinking and exchanging gifts.

He told the Sun: ‘The Romans used to play a game with it, which involved rolling a two or a six.

‘They made the dice ever so slightly lopsided so that their chances of winning were increased.

‘They were massively into gambling and whenever money’s involved there’s always cheating.

Mr Pattison, who had previously uncovered 13th century silver coins, found the dice in Bagby, a few miles down the road from his home.

North Yorkshire hosts a number of Roman sites, including a road on Wheeldale Moor, columns in York and Cawthorn Roman Camps.

Mr Pattison, who goes metal detecting with his brother, published a notice on his Facebook page earlier this year appealing for local landowners who would be interested in letting the duo search for relics on their property.

The post, which was shared 11 times on Facebook, said: ‘We are two local metal detectorist brothers who are members of the National Council of Metal Detecting with nearly £20m of detecting insurance between us.

‘We are all about respecting your land…for us it’s just about history and being the first person to hold an artefact.

‘It really is the closest thing to time travel.’