Meth addict mother-of-six has her youngest children taken away after their ‘squalid’ home was found with faeces on the floor, rotting food in the fridge and only a few ‘dirty’ beds

A meth-addicted mother had her four youngest kids taken away when authorities discovered the family home was riddled with faeces and didn’t have enough beds.

Glenys Kupfer, 34, a mother of six, pleaded guilty to four counts of failing to provide adequate food, clothing and accommodation to a child in the Adelaide Magistrates Court on Wednesday.

Ms Kupfer acknowledged she wasn’t coping as a single parent, had a serious drug habit and was also traumatised by the death of her brother, reported NCA Newswire.

Glenys Kupfer, 34, a mother of six, pleaded guilty to four counts of failing to provide adequate food, clothing and accommodation to a child in the Adelaide Magistrates Court on Wednesday 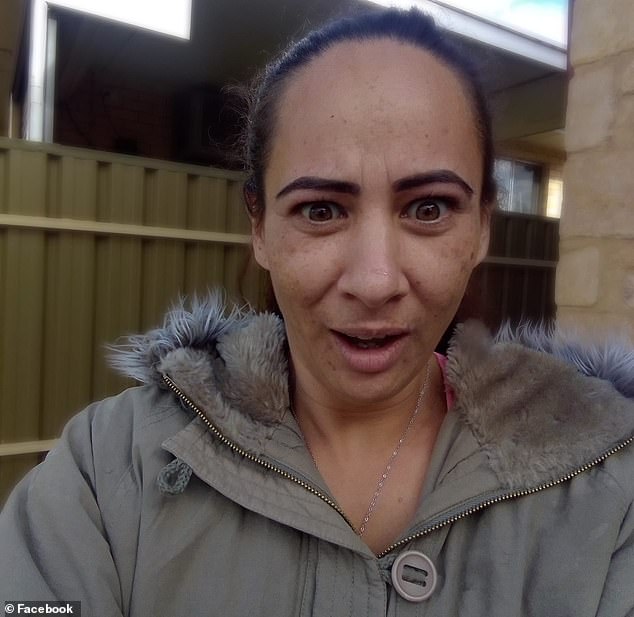 They were confronted with faeces clearly visible on the floor in the lounge room, bathroom and kitchen, the court heard.

Mr Mesecke told the court a filthy mattress was also spotted on top of some lounge chairs and food was left rotting in the fridge.

When police again visited the home on June 27, the house was tidy – but the children had already been removed from Ms Kupfer’s care, the court heard.

Defence lawyer Edward Stratton-Smith told the court his client turned to drugs as a coping mechanism after the ‘violent’ death of her brother – and she accepted she had failed to prioritise her children at the time.

He added Ms Kupfer was drug-free for a number of years and also had completed a parenting course.

‘She accepted her neglect and didn’t shy away from it,’ Mr Stratton-Smith told the court.

‘In the two years since her children have left, she’s a very different person …her singular focus is her children.’

Ms Kupfer will reappear in the Adelaide Magistrates Court in September to be sentenced. 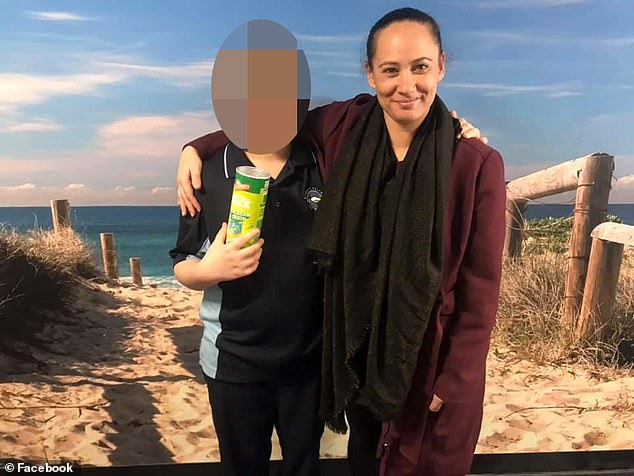 When police attended her home in March of 2019, they discovered her home riddled with faeces and not enough beds for four young children in her care 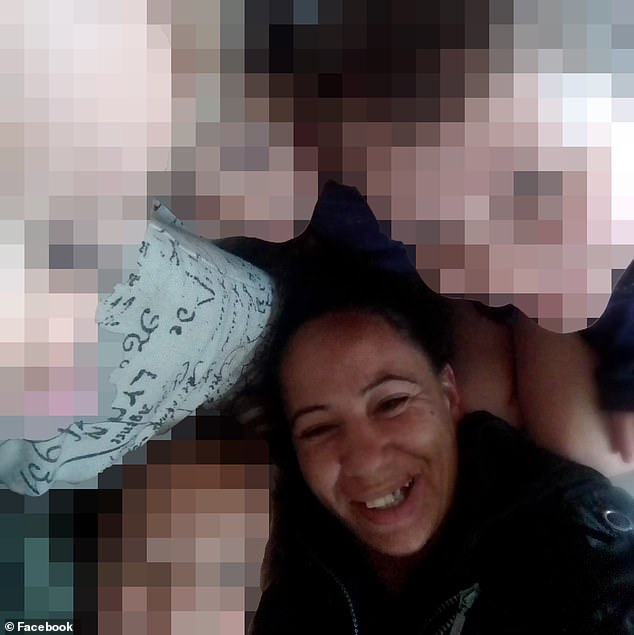