Meth-using driver who turned his car into a ‘lethal weapon’ in fiery 200kmh crash that killed mum, 51, is jailed for more than eight years

A man who turned his car into a ‘lethal weapon’ and was travelling at more than 200km/h in the seconds before a fatal and fiery crash northeast of Adelaide has been jailed for more than eight years.

Ian Clarke also had methamphetamine in his system when he slammed into the back of the car driven by Leanne Smith, killing the 51-year-old and seriously injuring her son Ryan on the Sturt Highway at Annadale in 2015.

At one stage the charges against the 49-year-old were dropped, but the prosecution was restarted after experts in Detroit managed to recover data from the control unit in his car. 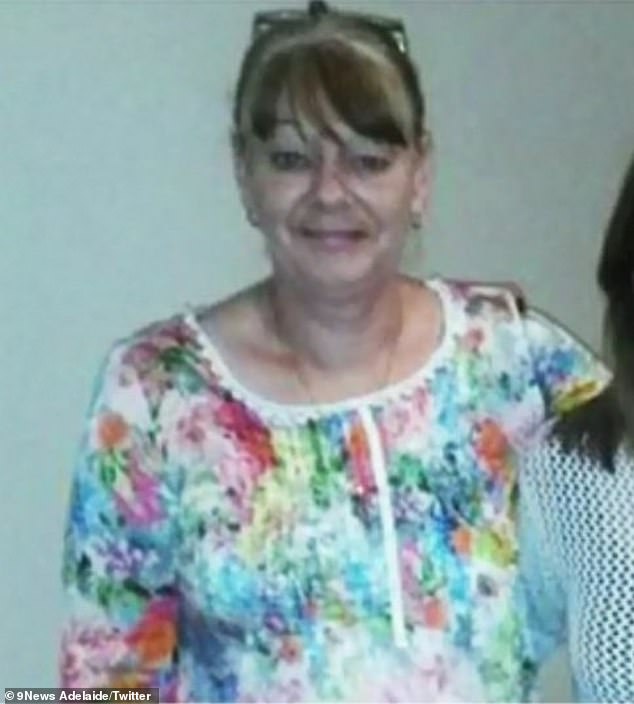 It showed the Ford Falcon was travelling at 209km/h about five seconds before the crash, and that Clarke only braked one second before the impact.

He subsequently pleaded guilty to causing death and serious injury by dangerous driving, with District Court Judge Patrick O’Sullivan on Wednesday describing his actions as a ‘wanton and complete disregard’ for the law and the safety of the community.

‘The fact is that you turned your vehicle into a lethal weapon,’ the judge said.

He said the situation confronted by passers-by and emergency services ‘could only be described as horrendous’.

The court also heard that Clarke had a shocking driving record and only a year before the fatal crash had also been caught speeding at 217km/h.

Judge O’Sullivan jailed Clarke for just over eight years with a non-parole period of six years and four months.

He also disqualified him from driving for 20 years.

In a statement, Ms Smith’s family said dangerous road use was a selfish act that could result in the worst possible outcome.

‘Far too often it is innocent people who are victims, and their families that are impacted forever,’ the statement said.

‘We all have the right to be safe, and those who cause harm or take a life, by whatever means, should be held accountable and take responsibility for their actions.’ 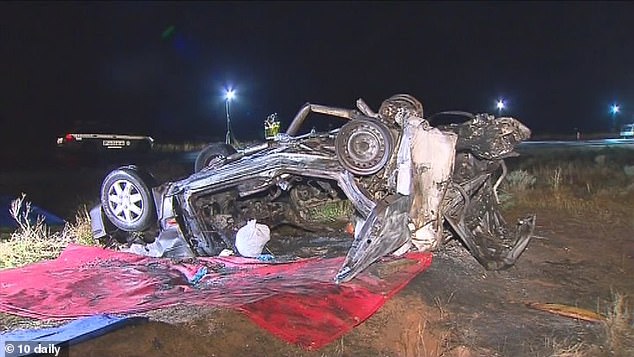