Mets Jeff McNeil Out for the Rest of Season But Optimistic 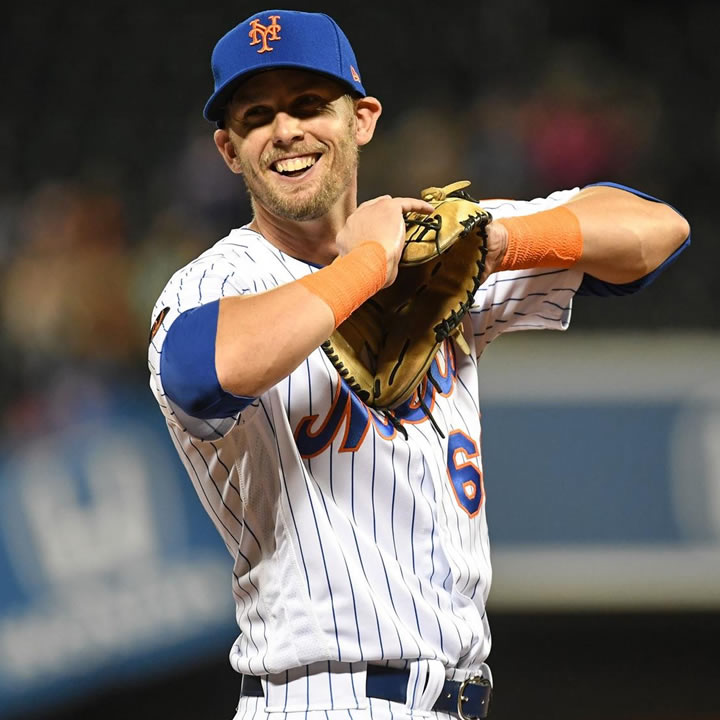 September 25 was not a good day for the Mets with their star Jeff McNeil suffering a fractured wrist on the same day that the team was eliminated from postseason contention. McNeil suffered a right distal ulnar fracture when hit by a pitch – the injury put an end to his stint for this season. The Brewers victory that fateful night also ended the postseason contention of the Mets. This is the first full big-league season for the 27 year-old infielder, who has hit .318/.384/.581 with 23 home runs, 37 doubles, and a triple.

The Season so Far

The overall season for the Mets has been very disappointing in the National League. Despite moving up by 9 games with an 86-76 record, they missed a position in the playoffs to the Milwaukee Brewers who were three games ahead of them. They had a few wins in the months of March and April, followed by a series of losses in the month of May, being 5 games down out of the first 6 that they played.

The season was not all that bad with Robinson Cano hitting three home runs in the Citi Field. He was the third Met to do so and lit up a record of being the oldest second batsman in MLB history, to hit three home runs in a game. August made sure that the Mets had a continuing series of wins by bagging 9 out of the first 10 games. In the same month, rookie Pete Alonso broke the record of the highest home runs in a season by smashing his 40th in an 11-5 win over the Kansas City Royals. His 42nd Home run set a new record for a home run by a New York Mets player. In spite of some astonishing records being broken, (224 franchise record for Home runs in a single-season), the team could not hold the bat straight to the Postseason standings.

Postseason picture for the Nationals have the Brewers qualified with a win over the Mets, but they are just one game behind the Cardinals whom they play on Sunday for the NL Central title. If the Brewers win this, then there would be a Game 163 tiebreaker hosted by the Cardinals on Monday, which they can opt for, or hold back till Tuesday to play the NL wild-card game, now that’s a tough spot to call in. These two teams have created an interesting turn of events for the NL Central title and the second wild-card sport.  The rest of the 8 teams have already secured their spots and have nothing at stake this weekend.

On October 2, Jeff McNeil underwent surgery for his right wrist fracture. The procedure was performed at the Hospital for Special Surgery by Dr. David Helfet and in McNeil’s own words “went great!!”.

The Mets star posted a photo of himself recovering in the hospital on his Instagram account. McNeil reassured his fans that the surgery was successful and that he would be back in 2020 “stronger than ever”.

The biggest question about McNeil’s 2020 performance seems not to be whether we will see him in the field but where will he play. McNeil mostly played corner outfield last season. Given that Todd Frazier’s contract is expiring, the Mets could either have McNeil as the everyday third basemen or keep him in the outfield alongside Nimmo and Michael Conforto.

To remind our readers, every MLB game starts at 3:05 PM ET, on Sunday. If you are missing out on all the action, you can still stream the game live. If you are outside of the US, you can stream live via VPN access. Find out how to watch MLB postseason games live from anywhere in the world.

This season has been a roller coaster for all the Big-league teams in MLB. The postseason game would be an interesting watch over the scoreboard this Sunday.