A husband-and-wife political power couple who were the current and ex-governors of the central Mexican state of Puebla died in a Christmas Eve helicopter crash, officials announced.

Mexico’s political class was stunned by the deaths of Gov. Martha Erika Alonso and ex-Gov. Rafael Moreno Valle, a prominent figure in the opposition National Action Party who had vied unsuccessfully for the party’s presidential nomination and its internal leadership. He was currently a federal senator for the party.

The Agusta 109 helicopter fell about 10 minutes after taking off from a heliport within the city of Puebla on a flight to Mexico City.

It crashed in the municipality of Santa Maria Coronango, which is about 3.5 miles (5.5 kilometers) north of the city’s main airport on the western outskirts, federal Public Security Secretary Alfonso Durazo told a news conference.

Images of the crash showed a shattered, still smoldering aircraft on the edge of a scorched patch of cornfield. 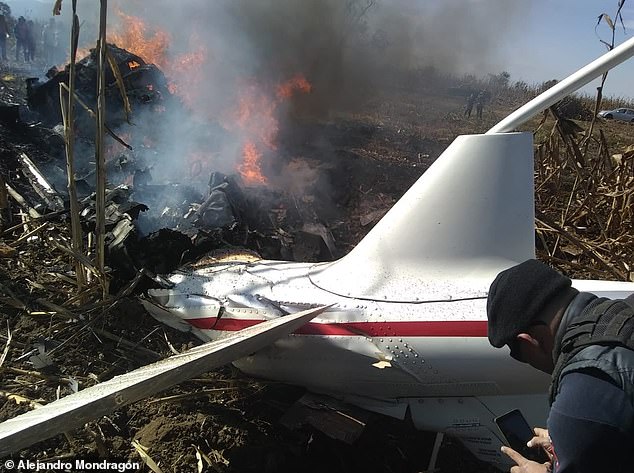 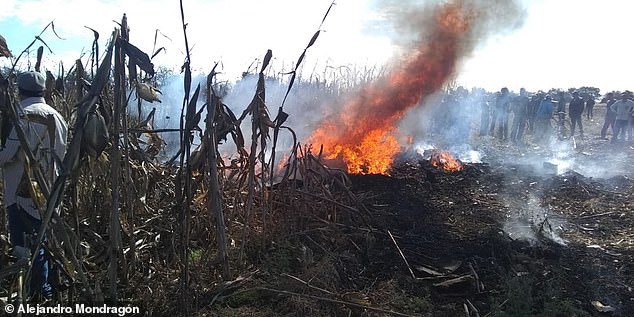 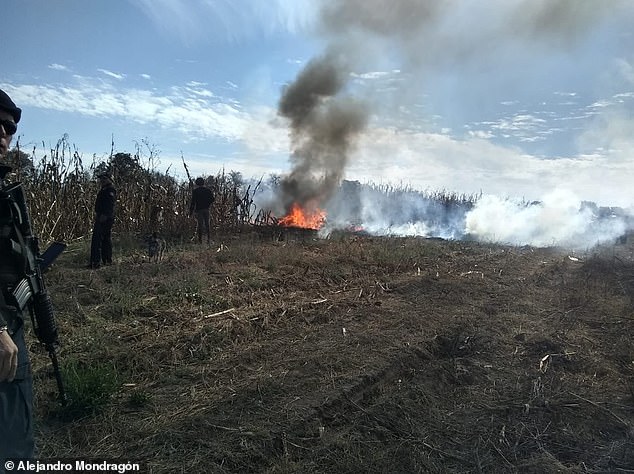 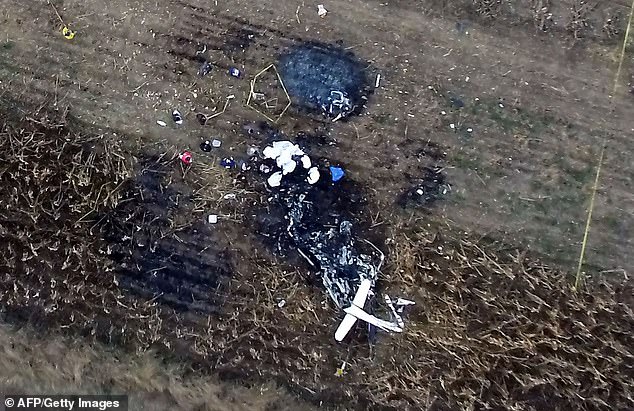 Both federal and state officials said they had opened investigations into the cause – a potentially sensitive case because President Andres Manuel Lopez Obrador’s Morena party had challenged the validity of Alonso’s election in July. She was sworn in 10 days ago after independent electoral authorities dismissed the challenge.

Lopez Obrador expressed his “deepest condolences” via Twitter to the family of on Monday evening. 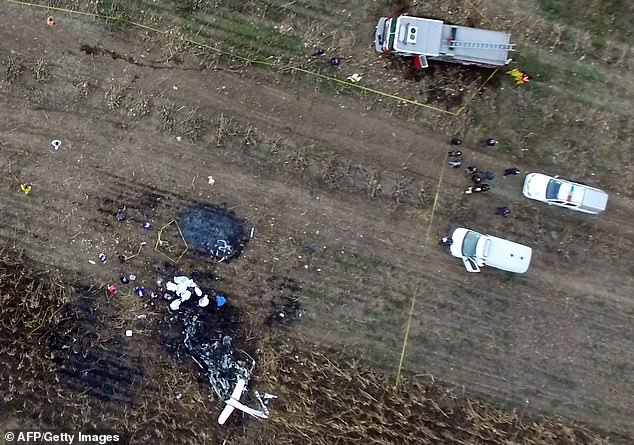 Moreno Valle governed the central state from 2011 to 2017 and was currently a federal senator. Opponents alleged that he had manipulated the election to hand power to his wife. 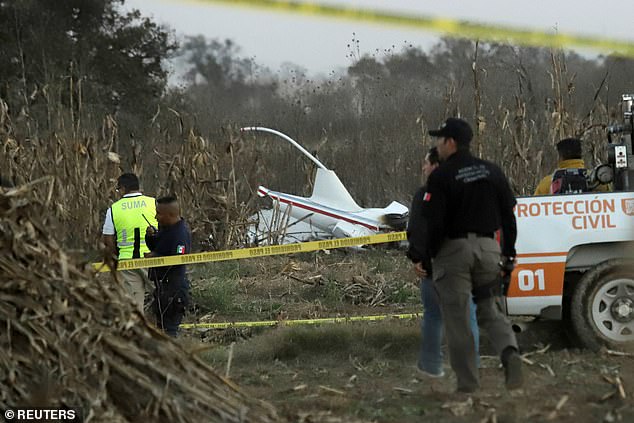 It was not immediately clear how many people were on board alongside the National Action Party couple who were from a family known as one of the most powerful in Mexico.

However Mexico News Daily reported two other were believed to have died in the crash. 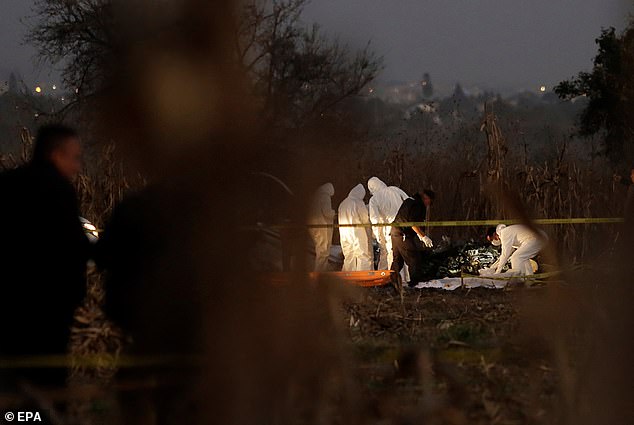 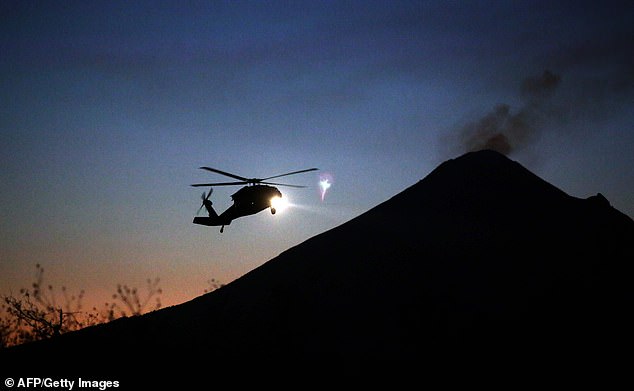 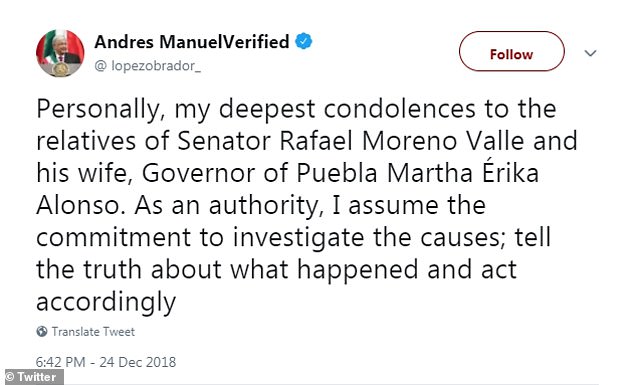 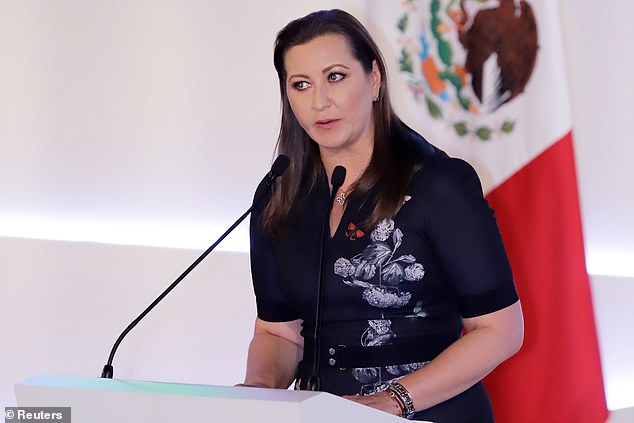 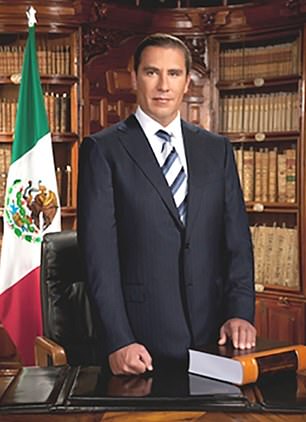 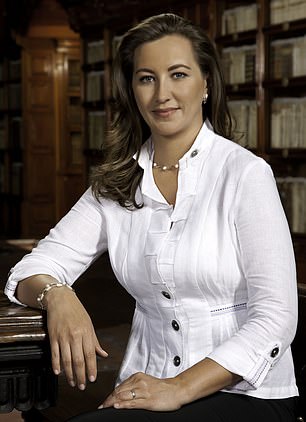 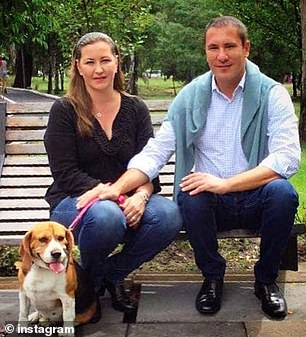