Mexican illegal immigrant, 20, who ignore border official orders to self-deport TWICE is found guilty of murdering a college student and setting his body on fire

A Mexican immigrant who was in the United States illegally has been found guilty of  murder in the brutal killing of a San Antonio college student.

20-year-old Jared Vargas’s body was set on fire in an apartment in the city after being strangled by Ernesto Esquivel-Garcia, 20, who was arrested shortly after the June 2018 killing.

Vargas was a student at Northwest Vista College and was planning to pursue cyber-security studies at the University of Texas at San Antonio. 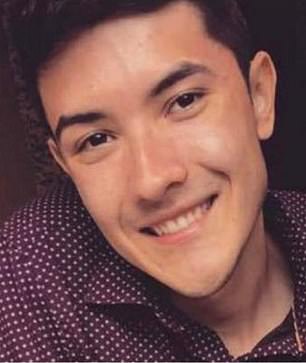 Officials with Immigration and Customs Enforcement have confirmed Esquivel-Garcia was in their custody twice but was never physically deported back to Mexico.

Vargas’ body, meanwhile, was found three days after the killing when he had been reported missing after he left work at Bowl & Barrel at The Rim shopping center.

Esquivel-Garcia and Vargas had briefly worked together at the restaurant but prosecutors say he lied to police telling them he didn’t even know Vargas and knew nothing about the apartment fire that he had lit.

Prosecutors also revealed Esquivel-Garcia’s wife told police that her husband had confessed to her that he had killed Vargas for his car. 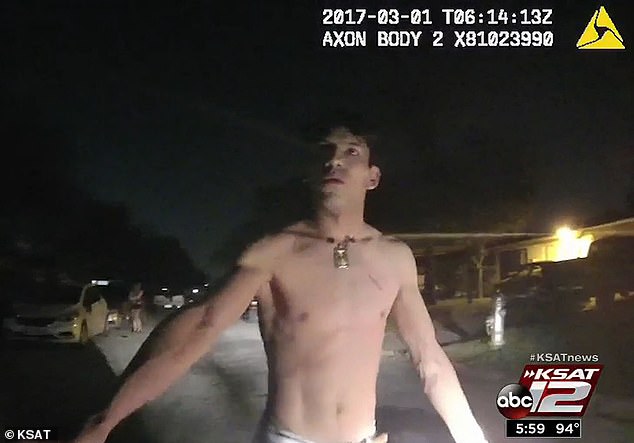 Defense attorney George Shaffer admitted in court that his client did not tell the truth at the time of his arrest.

Shaffer explained how Vargas had called Esquivel-Garcia that night looking for drugs and claims his client killed Vargas in self-defense.

Esquivel-Garcia told police he believed Vargas was going to sexually assault him and decided to defend himself.

In a recorded interview with investigators which was played for the jury, Esquivel-Garcia told detectives that said he felt he was going to be raped by Vargas according to MySanAntonio. 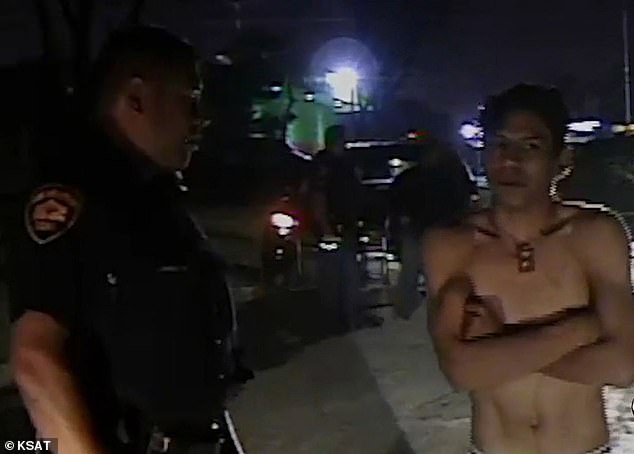 His attorney explained that Esquivel-Garcia acted in self-defense.

Prosecutors instructed jurors to bear in mind the brutality of the killing.

‘Then, he stabbed him a couple of times. Is that intentional or reckless? Was it self-defense?’

Esquivel-Garcia was charged with murder. It took the jury just three hours to find him guilty of the crime.

Esquivel-Garcia will be sentenced at a later date where he faced the prospect of life in prison.