A 22-year-old man from Mexico has been sentenced to life in prison with a chance for parole after 25 years for fatally shooting another man in Oregon in June 2016.

The Oregonian/OregonLive reports that a jury in September found Roger Gastelum-Medina guilty of murder and unlawful use of a weapon. 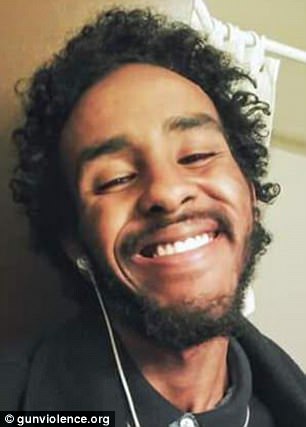 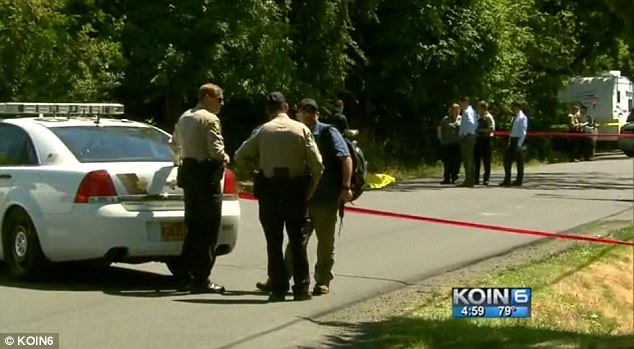 ‘I just want to say I’m sorry,’ he said. ‘I’m really sorry for everything.’

He is accused of fatally shooting Sharif after an argument. He was arrested the day after the shooting by U.S. marshals.

Prosecutor Bracken McKey says Gastelum-Medina had been in the U.S. illegally and has a criminal history that includes a 2015 conviction for methamphetamine possession.

According to prosecutors, Gastelum-Medina and Sharif had been acquaintances who had both used and sold methamphetamine together before the 2016 killing. 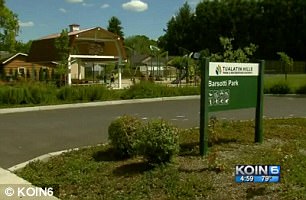 Gastelum-Medina is expected to be deported to Mexico, and will be banned from ever entering the United States again

On the day of the shooting, according to The Oregonian, Gastelum-Medina spotted Sharif as he was walking down Southwest Blanton Street and 167th Avenue.

Driving with friends, Gastelum-Medina got out out of the vehicle and confronted Sharif.

Following a brief argument, Gastelum-Medina pulled out a gun and shot Sharif before fleeing the scene.

Gastelum-Medina also plead guilty to another felony on Thursday – selling methamphetamine to a minor on the same day as Sharif’s killing.

The minor was a 16-year-old girl Gastelum-Medina was staying with at the time. Prosecutors later dropped second-degree sexual abuse and third-degree statutory rape involving the same girl as part of a plea bargain.

Gastelum-Medina is expected to be deported to Mexico, and Judge Oscar Garcia ordered him not to return to the U.S. if he is.