For one of the front-runners in the Mexican presidential race, the so-called Dreamers far from being a policy headache for Donald Trump could conversely become a source of pride for the U.S. leader – so long as he helps them.

On a 2:51 minute-long video posted on his YouTube account, pre-presidential candidate Ricardo Anaya Cortés, who currently stands second in voting polls ahead of the July election behind Manuel López Obrador, speaks directly to Trump and in English to defend the young immigrants brought as children to the United States by their undocumented parents.

“All of our migrants deserve respect, and their children also deserve protection,” Anaya says after reminding Trump that there are 35 million Mexicans and Mexican-Americans living today in the U.S., “the equivalent to the entire population of Canada.” “Four out of every five of those Mexicans are either American citizens or legal residents,” says the pre-candidate of the ‘Por México al Frente’ political coalition.

The also attorney and pianist stresses to Trump that it is the U.S. “where [Dreamers] grew up, it’s the place of their first memories, it’s their home.”

“But today, there is a danger that DACA would disappear and more than 600,000 Dreamers would be sent to Mexico,” says Anaya, who is married and has three children.

If he gets Trump to watch his video, he might lose the president’s ear half way into his message, though, as he calls the real estate mogul’s promised wall“offensive and useless,” saying that negotiations around DACA have turned the program into a “‘quid pro quo’ for building” the wall with Mexico.

But as Anaya pleads with Trump in favour of Dreamers, he doesn’t shy away from politely but strongly reminding the U.S. president that it is in his country’s best interest to keep Mexico on their side.

“With a 2,000-mile border, American Homeland Security directly depends on a stable and cooperative Mexico. Not a wall,” says Anaya. “And very important, and not to take for granted, a neighbor with a clear majority having favorable attitudes towards American people and culture. It is not a friend you want to lose.”

Anaya then borrows a line from the own Trump, citing his State of the Union address, when he referred to Americans as Dreamers too. 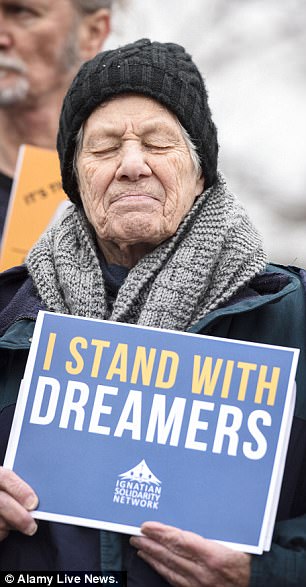 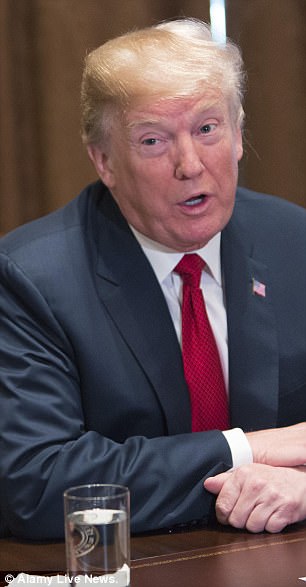 “But today, there is a danger that DACA would disappear and more than 600,000 Dreamers would be sent to Mexico,” says Anaya, who is married and has three children.

“Dreamers, these young men and women are Americans too. Do the right thing. Don’t use immigrants as political pawns. Help them and they will make you proud,” Anaya says at the end of his video, which in in its first seven hours had been watched over 16,000 times.

Mexico will choose a new president in July for the next six years.

“We’re not going to bring immigration legislation through that the president doesn’t support,” Mr. Ryan said when asked about the path forward.

Mr. Trump has proposed a four-pronged approach, with a generous pathway to citizenship for 1.8 million Dreamers coupled with limits to the chain of family migration, an end to the visa lottery and more border security, including funding for his proposed wall and legal changes to speed up deportations.

Mr. Ryan called that “a very serious and sincere offer of goodwill” toward the negotiations.

“That is what we should be working off of,” he said.

Mexico will choose a new president in July for the next six years. 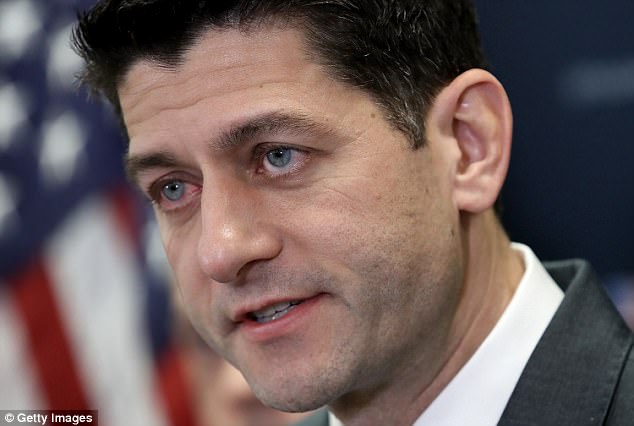