Bond was famed for his ‘licence to kill’, flashy lifestyle and bedding lovers in exotic places all over the world.

But MI6’s first TV advertising campaign released today highlights the ‘soft’ skills it is looking for in new staff.

It comes as MI6 has seen an upsurge in interest since the Salisbury nerve agent attack on the former spy Sergei Skripal and his daughter, Yulia, blamed by the Government on the Kremlin.

In the new advert, the opening shot could come straight from a Bond movie, with a shark gliding menacingly through the blue waters of an aquarium.

The opening shark sequence of MI6’s first ever TV advert could be from a Bond film but it is aimed at finding more working parents, especially women, and ethnic minority candidates 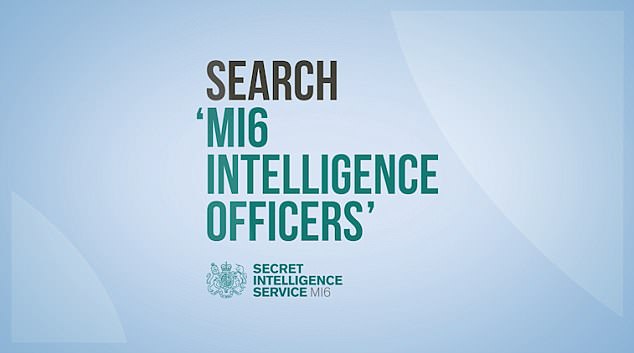 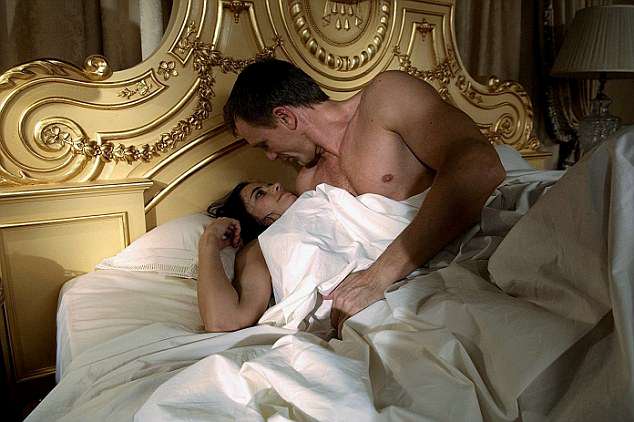 It then cuts to a child who steps back in momentary alarm before turning to his mother who sweeps him up smiling in her arms.

The voice over says: ‘We are intelligence officers but we don’t do what you think. It is not keeping your cool in the shark tank, it is picking up the silent cues that matter.’ 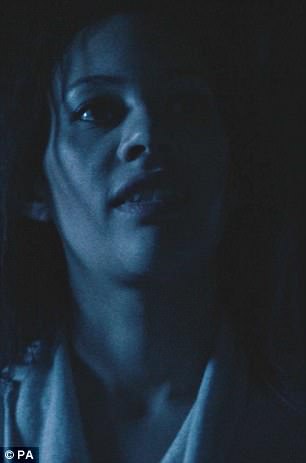 As a woman watches ‘silently for clues’ – the advert ends with the pay-off: ‘MI6 – secretly we are just like you’

The advert is the latest move from the British security services to reach out to more diverse applicants.

Earlier this year the Royal Marines featured a commercial showing recruits training during a gruelling exercise.

Midway through they stopped to allow one person time to pray.

At a briefing for journalists at MI6 headquarters, the agency’s head of recruitment, herself a mother with 20 years in the service, said the advertisement deliberately sought to subvert the Bond image.

‘The concept was to play on the Bond image but to explain very clearly that this was not James Bond,’ she said.

‘In many respects the people we are recruiting have sets of skills that are common to many people in the population.

‘MI6 can take advantage of this Bond image and then turn it on its head.’

She said they were looking for new intelligence officers who had a ‘blend of emotional intelligence and interpersonal skills’ combined with a ‘strong sense sense of integrity and creativity’.

The agency is currently looking to recruit 800 new staff by 2021.

However MI6 chief Alex Younger said it was essential they were able to continue to attract the very best candidates, including women and members of the black, Asian and minority ethnic (BAME) communities who previously might not have considered applying.

‘The principal underlying capability that we have is our people.

‘We have to sustain that situation and we have to recruit more,’ he said.

‘It is about having the widest possible choice of the best talent in the country. 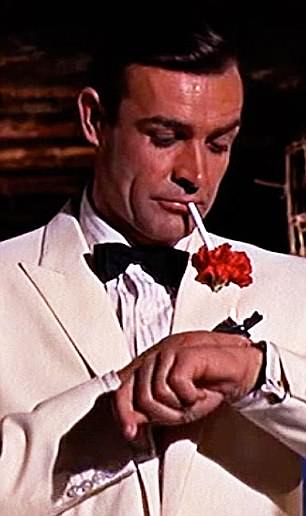 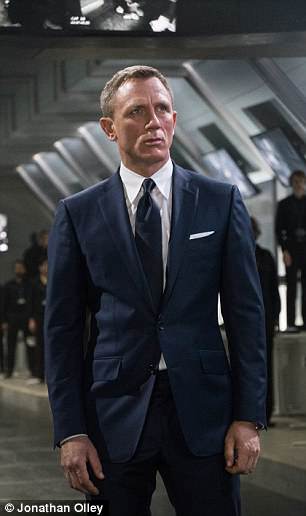 At a briefing for journalists at MI6 headquarters, the agency’s head of recruitment, herself a mother with 20 years in the service, said the advertisement deliberately sought to subvert the Bond image

According to the latest official figures from March 2016, 24.1%s of senior staff and 37.8% of non-senior staff were women while there were no BAME members among the senior ranks and they accounted for just 6.8% of the non-senior staff.

A senior director of the service said that a bringing in a more diverse workforce would help counter the dangers of ‘group think’.

‘We are looking for people who are brave enough to speak up,’ he said.

Elaine, a mother of three, who joined MI6 five years ago after a successful career in retailing, said she had wondered how she would fit in as a BAME woman.

However she had found she had been able to work against the ‘full range of targets’ while she said the agency’s approach to flexible working compared favourably with her previous employer.

‘I have been able to use my difference to my advantage,’ she said.

‘I wanted to do something that made a difference and this absolutely ticked that box.’