By Ralph R. Ortega For Dailymail.com and Reuters

Miami-Dade Mayor Carlos Gimenez signed an emergency order closing the county’s restaurants and other related or similar facilities due to a continued spike in COVID-19 cases.

Gimenez said restaurants, as well as ballrooms, banquet facilities, party venues, gyms and fitness centers, and short-term rentals, are to be closed again in Florida’s most populous county under the order which goes into effect on Wednesday.

Most of the affected businesses had been reopened since Florida joined states that aggressively ended their lockdowns during the pandemic about two months ago.

Gimenez explained that the order was necessary ‘to ensure that our hospitals continue to have the staffing necessary to save lives’ as those who are infected and in need of medical attention come in.

The county’s beaches, which were closed over the Fourth of July weekend, are also set to reopen on Tuesday. However, Gimenez warned he will shut them down too if crowds do not practice proper social distancing.

Florida, according to the state’s Department of Health, has now surpassed Arizona with the steepest and most alarming rise in cases in the US.

Miami-Dade, which has 2.8 million residents, had a record 2,418 new cases of the deadly flu-like virus on Saturday. At the time, Florida also reached a new high of 11,458 cases in one day.

The county then confirmed on Monday that another 1,981 cases had been reported and that the tally of total deaths blamed on the virus had reached 1,051 people who have died from COVID-19.

As the number of COVID-19 cases has risen in Florida, hospitals in Miami-Dade and Broward counties are reportedly readying for a new wave of patients.

Several medical facilities are freeing bed capacity to ensure all will can seek treatment, WPLG reports.

Gimenez’s order to close up restaurants again whiplashed owners, leaving them frustrated and even more worried about the survival of their businesses. 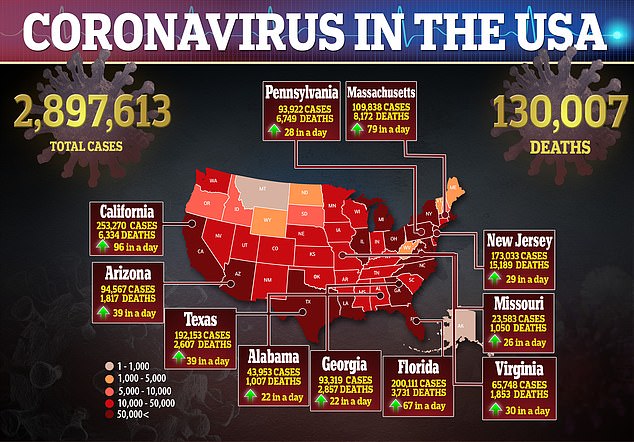 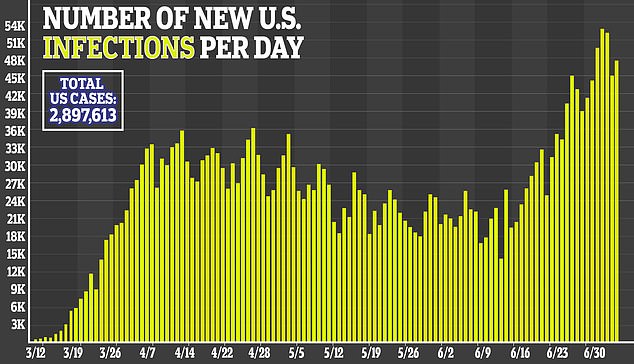 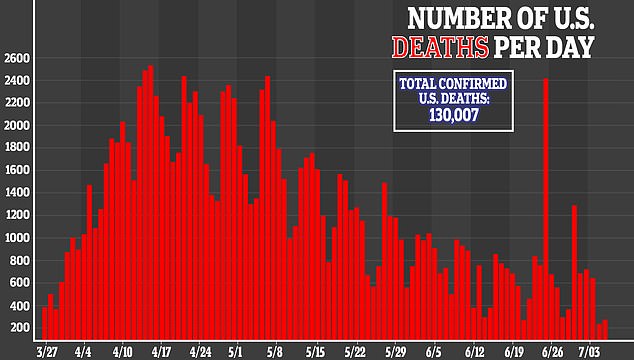 Michael Beltran, chef-partner at Ariete Hospitality Group which owns a handful of other popular Miami restaurants including Taurus, was struggling to come to terms with having to tell most of his 80 employees – many of whom were rehired for reopening – that they would again be unemployed.

‘From what they told me I did the proper things (to reopen), and now we’re at this point,’ Beltran said.

Infections are on the rise in 39 states, according to a Reuters tally, and 16 have posted record daily case counts in July.

The alarming surge in daily new cases, which has been averaging around 50,000, has prompted many local leaders, like Gimenez, to consider slowing down or rolling back business reopenings to curb infection rates that are already overwhelming hospitals in some areas.