Officer Javier Ortiz, former president of the Fraternal Order of Police in Miami from 2011 to 2017, claimed to be a white Hispanic man when he first applied. He has since been relieved of duty pending an investigation

The city of Miami on Wednesday suspended a Hispanic police captain who was strongly condemned after he publicly claimed he was black when fighting accusations that he has derided black people.

The Miami Dade Branch of the NAACP had called for Police Capt. Javier Ortiz’s resignation earlier this week, saying it was deeply concerned by the comments Ortiz made at a city commission meeting last week.

On Wednesday, Miami police spokesman Michael Vega said Ortiz had been relieved of duty pending an investigation. Vega did not specify the time frame or the basis of the investigation.

‘In the coming days, I will be meeting with the Chief to further discuss,’ Miami Mayor Francis Suarez said in a statement to NBC News. ‘In the meantime, all law enforcement involved discipline is handled by the City of Miami Police Department.’

At the Friday meeting, members of Miami´s black police association voiced complaints about discrimination within the department, mentioning the captain by name.

Ortiz was given a chance to step to the podium and astonished officials, including the sole black commissioner of the city Keon Hardemon, by saying he wasn’t Hispanic, but black.

‘I am a black male. Yes I am. And I am not Hispanic. That’s how I feel. I was born in this country,’ Ortiz said. ‘You don’t know the makeup of my race or my ethnicity. You don’t know anything about me.’

Hardemon, the sole black commissioner of the city, asked Ortiz what he put on his application when he first started with the department.

The Jim Crow-era classification, once used in some southern U.S. states, holds that someone is black or a person of color even if a single long-ago ancestor was black.

When asked to clarify when he had a ‘coming to god’ moment of learning he was ‘black,’ Ortiz responds that he recently learned that ‘there are people who are mixed and that are black’ in his family and cited the ‘one-drop rule’ in justifying his identity.

He then declared that Hardemon is ‘blacker’ than him before adding that ‘half’ of his family is Jewish. 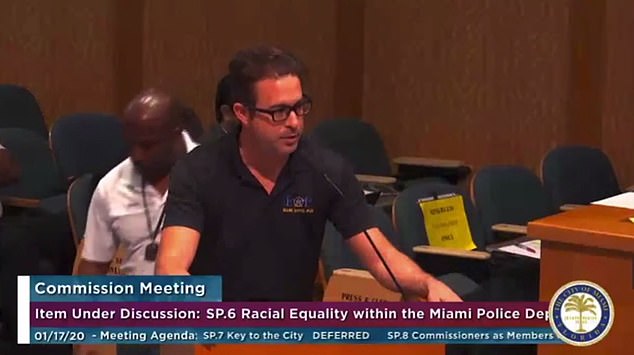 On Friday, Ortiz addressed the complaint and used the ‘one drop policy’ to try to argue his defense of being black

What is the Jim Crow-era one drop rule?

The one drop rule is a social/legal policy that was used in the South to classify people as Black/Negro no matter what percentage of their ancestry was actually black.

It is a form of the ‘hypo-descent rule,’ which is when a racially mixed person is assigned the status of the subordinate group that they are mixed with.

According to PBS, the one drop rule is categorically unique to the United States’ history with slavery.

It is also only used when talking about black people in relation to white people in the US.

While it originated during slave times, it received ‘powerful reinforcement’ under the Jim Crow laws.

Black people who were mixed or lighter skinned would try to pass as white as a means to escape some of the prejudice they were exposed to.

Let’s not talk about the degree of blackness,’ Hardemon said at the meeting.

‘Oh no, you are blacker than me. That’s obvious,’ Ortiz responded.

Ortiz, a former president of the Fraternal Order of Police in Miami from 2011 to 2017, first claimed to be a white Hispanic man when he applied for the department.

But Ortiz – who has long documented history of racist incidents – claimed in a 2014 lieutenant and 2017 captain’s application that he was of ‘black of African-American (non-Hispanic)’ descent.

Ortiz has fervently defended police officers who have shot unarmed blacks on social media. He once referred to Tamir Rice as a ‘thug,’ after the 12-year-old boy was shot and killed by a white police officer in 2014 as he played with a pellet gun outside a Cleveland recreation center.

The association on Friday presented documents that showed Ortiz had listed himself as a white Hispanic when he first applied to work in the police department. Later, when he took an exam to seek a promotion, he listed himself as black, The Miami Herald reported.

The assistant director of the city of Miami’s civilian investigative panel, Rodney W. Jacobs Jr., wrote an opinion column for the Herald saying Ortiz should not be trusted to wear a badge from the police department.

‘It is incumbent upon me and others to stand up and say that blackness is not for sale,’ Jacobs said. ‘Ortiz´s claim that he is a black man is disrespectful and intellectually irresponsible.’ 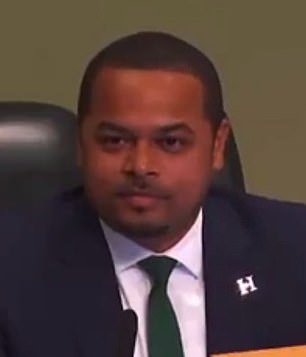 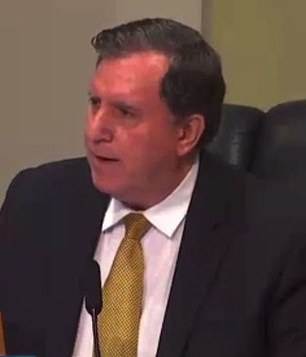 Commissioner Keon Hardemon, the sole black commissioner of the city, asked Ortiz what he put on his application when he first started with the department. Another commissioner asked when he had a ‘coming to god’ moment about his Blackness

The National Association for the Advancement of Colored People (NAACP) in Miami took to their Instagram on Saturday to condemn Ortiz’s remarks.

‘This is video of an active City of Miami cop at a commission meeting where the topic of discussion is on Racial Equity within the police department,’ they said in the Saturday post.

‘His comments are disturbing. And in the manner of how he used them, downright disturbing to say the least.’

Ortiz took to his Twitter to blast reports of his controversial statements.

‘People love making stereotypes,’ he said. ‘It’s actually refreshing to be who you are, like an American.’ 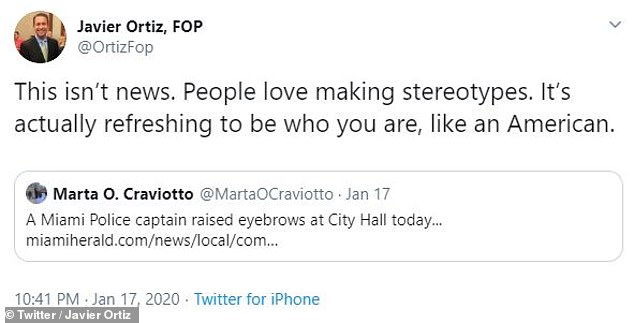 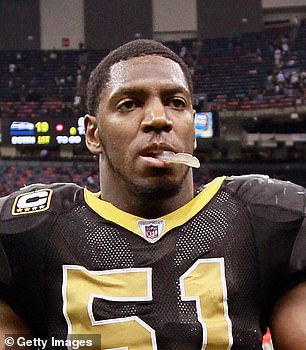 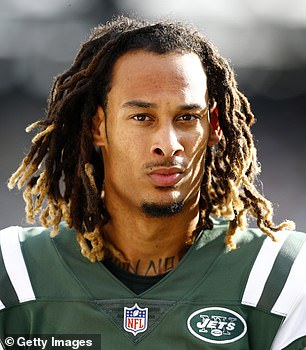 The Miami Community Police Benevolent Association, a union for black police officers, demanded that Ortiz be punished for the move and called for Chief Jorge Colina to step down for a series of grievances against black officers, the Miami New Times reports.

A string of complaints have been issued against Ortiz, who is currently under investigation for having worked more off-duty hours than what is allowed under city policy.

The officer has repeatedly defended the police killings of unarmed black men, and even started a ‘We Support Darren Wilson’ Facebook page – referring to the cop who shot and killed Michael Brown in Ferguson in 2014.

Ortiz tried to get cops to boycott Beyoncé’s shows after she used Black Panther imagery in her Super Bowl Halftime Show performance in 2016.

In 2017, Ortiz was suspended with pay for doxing a police critic online.