Michael and Kyly Clarke reveal why their daughter Kelsey-Lee, 3, was rushed to hospital

Michael and Kyly Clarke were faced with every parent’s worse nightmare when their three-year-old daughter Kelsey Lee was rushed to hospital recently.

And now the couple have revealed exactly what happened to their little girl.

‘She had a really bad attack’: Michael (left) and Kyly Clarke (right) revealed the frightening reason why their daughter Kelsey-Lee (middle), 3, was rushed to hospital this month

‘She had a really bad attack and was having trouble breathing,’ Michael, 37, told the publication.

‘It has come out of nowhere,’ Kyly added.

The 37-year-old mum-of-one said that they did not think twice before getting their little one to hospital.

‘When it has to do with breathing, you don’t think twice, you just take them to the hospital so that is what we did,’ Kyly told the publication. 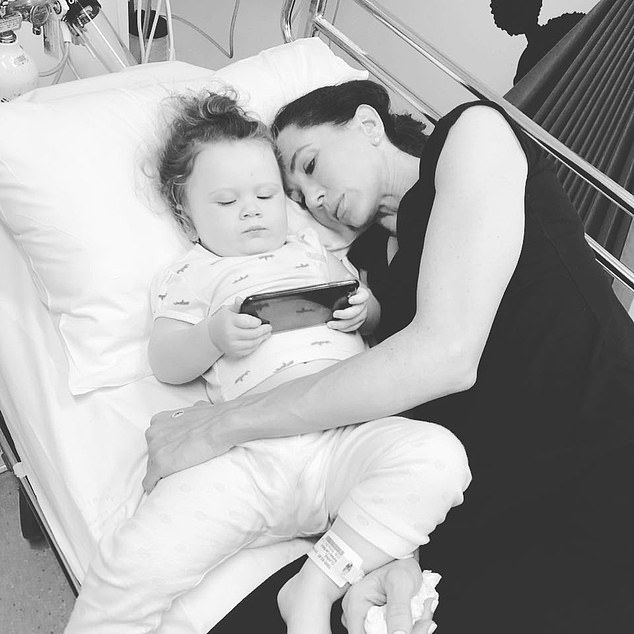 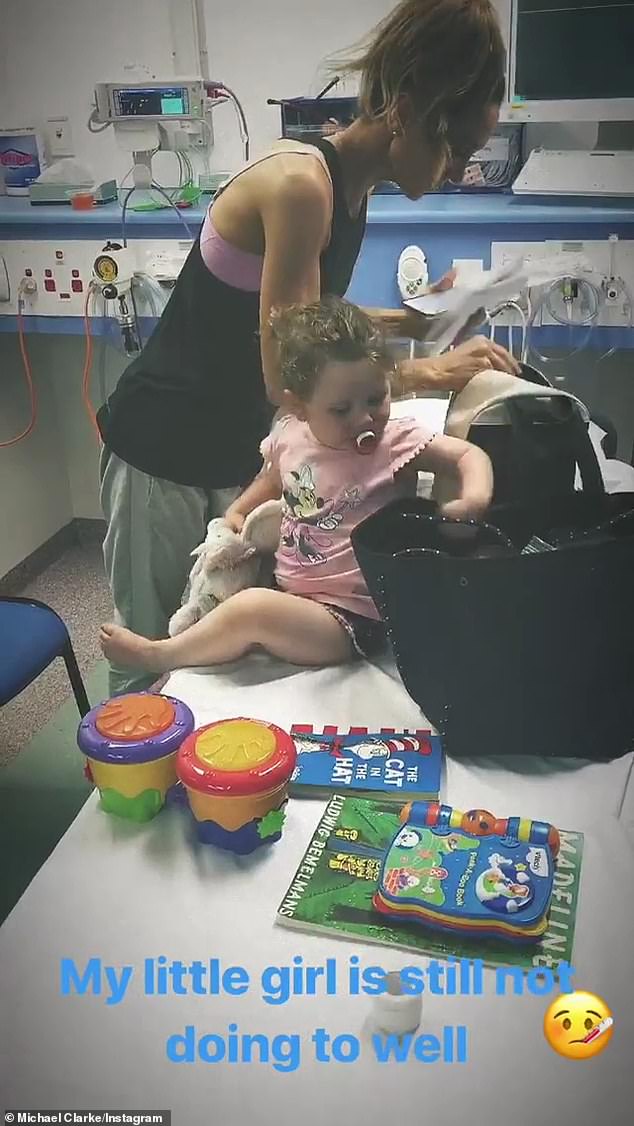 ‘Little girl is still not doing well’: Michael and Kyly rushed their daughter Kelsey-Lee, two, to hospital in early November

‘It is about managing it now,’ she added.

Michael and Kyly rushed Kesley-Lee to hospital in early November.

The ex-cricketer revealed the distressing news on social media, and shared a short video to Instagram which showed the sickly tot sitting in what appeared to be an emergency room.

‘My little girl is still not doing well,’ the cricketing great captioned.

In the short clip, Michael’s wife Kyly was seen in the background, rifling through a bag of supplies.

Meanwhile, little Kelsey-Lee appeared to be in high spirits despite her illness, as she played with a plush toy and inspected the inside of her mother’s handbag. 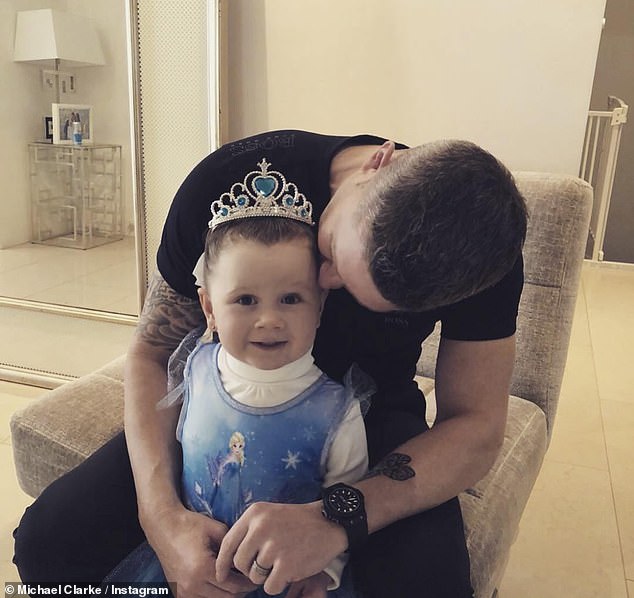 On February 2, Michael shared a photo of Kyly cuddling Kelsey-Lee as she lay in a hospital bed.

‘It’s not all rainbows and butterflies. One very sick little girl and one very worried Mumma. Fortunately all is (thumbs up emoji),’ he captioned.

The former cricket captain later revealed that Kelsey-Lee was on the mend and feeling better.

The cherubic tot is the only child of Michael and Kyly, and was born five weeks premature in November 2015. 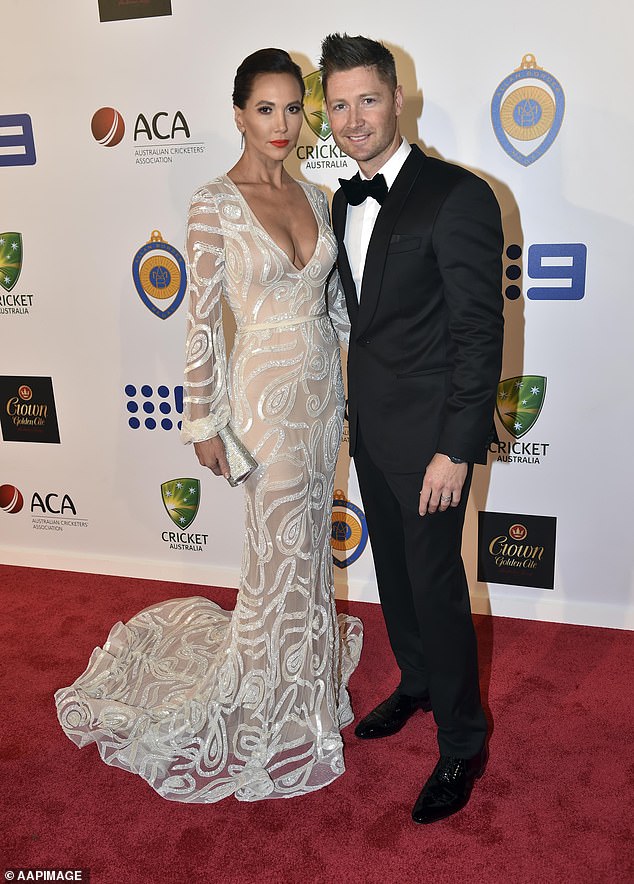