Michael Barrymore to sue police for £20m in lost earnings

By Katy Hind Showbusiness Editor For The Mail On Sunday

Michael Barrymore is to sue police for £20 million in lost earnings after he was wrongfully arrested over the death of a man who drowned during a drug-fuelled party at the star’s home.

The Mail on Sunday has learned that his claim is calculated to compensate him for losing 17 years of lucrative TV roles he believes he missed out on due to bad publicity. 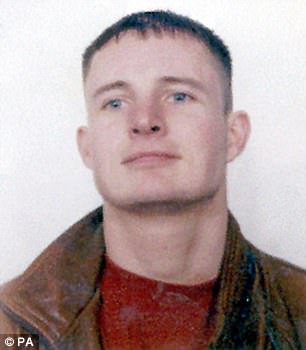 Michael Barrymore (pictured, left, at the High Court in 2017) will sue the police after he says he was wrongfully arrested over the death of Stuart Lubbock (right)

Before his career was derailed by the 2001 scandal, Barrymore was one of Britain’s most popular entertainers, presenting shows such as Strike It Lucky.

He believes that if he had not been arrested in 2007 over the death of Stuart Lubbock, he would have been a prime candidate for plum roles such as hosting Strictly Come Dancing. He was later released by police without charge. 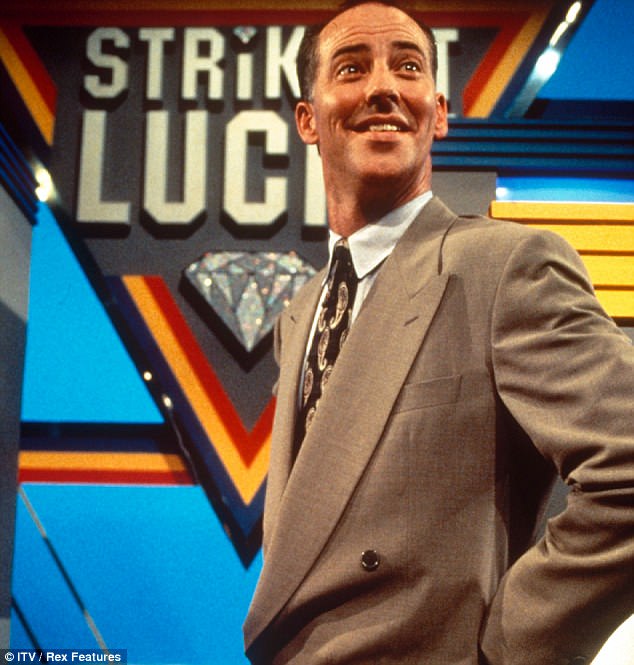 Barrymore, pictured when he was presenting Strike It Lucky, says he lost out on lucrative contracts due to bad publicity

Barrymore, 65, will compare his loss of income to the bumper salaries of Ant and Dec, who have eclipsed him as the kings of light entertainment.

They currently enjoy a £30 million, three-year deal. A source close to Barrymore said: ‘All Michael wants is to get what he deserved.’

An open verdict was recorded over Mr Lubbock’s death at Barrymore’s home in Essex.