Michael Clarke and his wife Kyly have announced they have split after seven years of marriage in a divorce estimated to be worth $40million.

The couple said in a joint statement the decision to part ways was the best for their four-year-old daughter Kelsey Lee.

The former Australian cricket captain and his wife have already agreed arrangements to co-parent their daughter and are believed to have separated five months ago.

‘After living apart for some time, we have made the difficult decision to ­separate as a couple amicably,’ the statement issued to The Australian’s Media Diary.

Clarke is understood to have moved out of the home he and Kyly shared in the ritzy eastern Sydney suburb of Vaucluse, valued at at least $12million, when they separated several months ago.

Clarke has reportedly moved into their $8million home on Bondi’s beachfront since the split, which he put on the market last year.

Other key assets owned by Clarke is another Bondi property he owns jointly with his sister Leanne estimated to be worth $4million.

Clarke has other savings and investments valued at roughly $18million. He is the co-owner of private equity firm BCXXIII alongside high-flying Sydney accountant Anthony Bell. 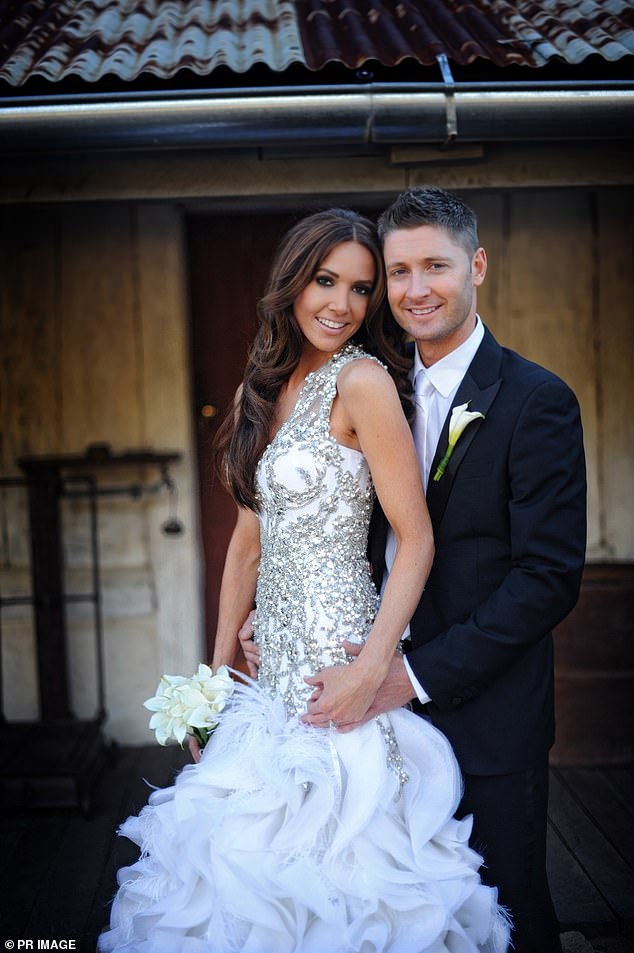 Michael Clarke and his wife Kyly are pictured on their wedding day in May 2012. It is understood the pair separated five months ago 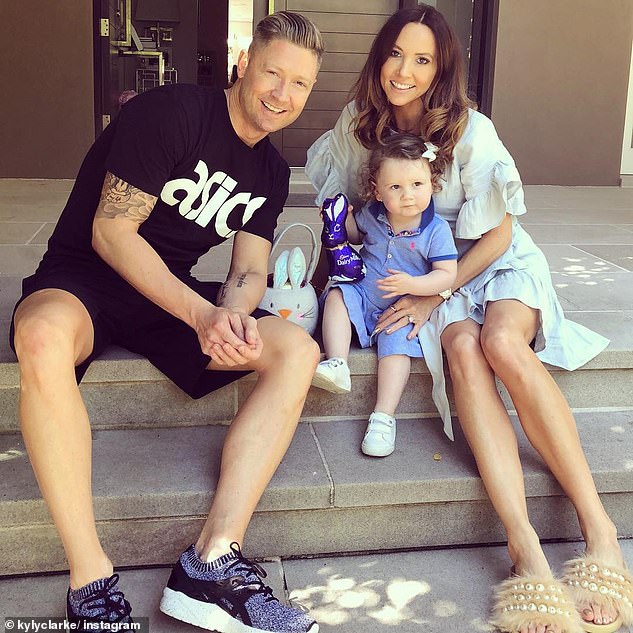 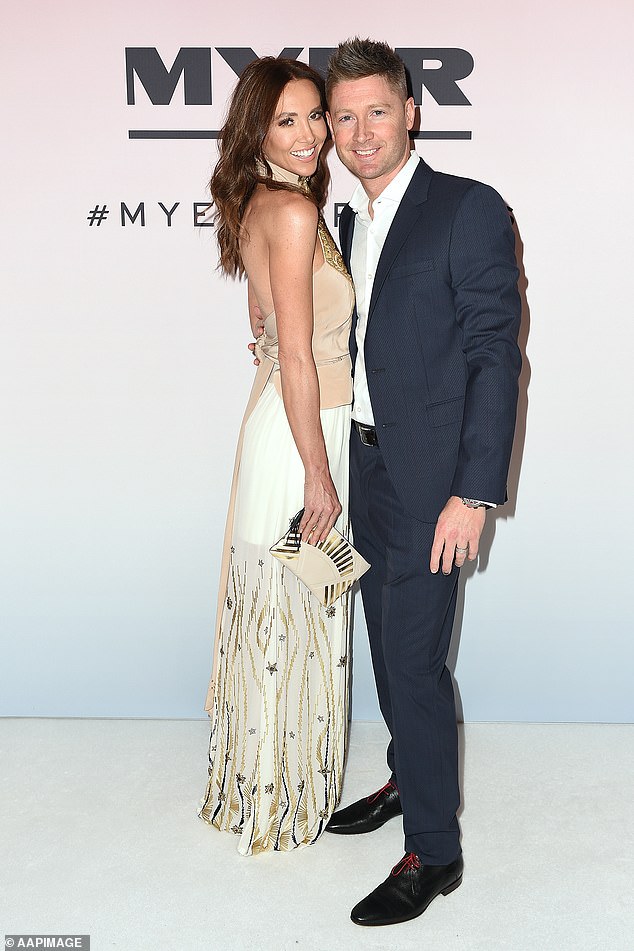 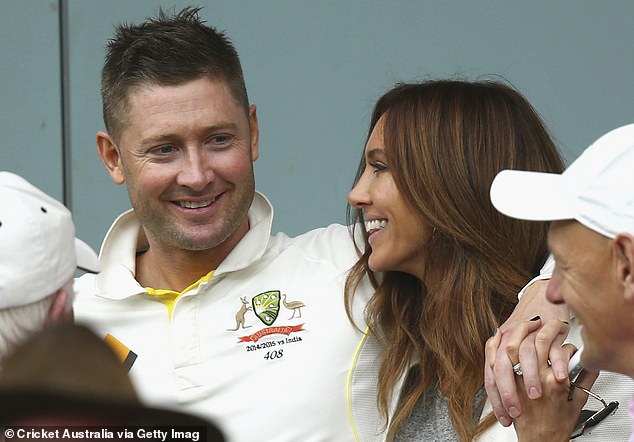 The split announcement comes just a year after Kyly defended her marriage to the Australian cricketer.

Speaking to Daily Mail Australia on the red carpet at the Australian premiere of Charlie and the Chocolate Factory in Sydney, the 37-year-old said her six-year marriage to Michael is going strong.

After Michael was spotted on a yacht on Sydney Harbour with his bikini-clad assistant in November, Kyly defiantly said: ‘We’re not, never were and never will be splitting.’ 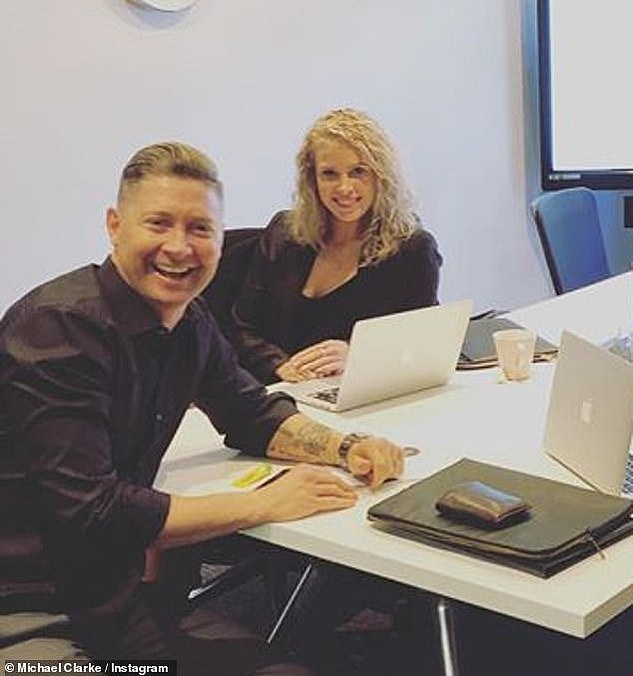 In November 2018, Michael made headlines when he and his bikini-clad assistant, Sasha Armstrong, were spotted on Sydney Harbour aboard Anthony Bell’s superyacht, Ghost

The mother-of-one added that the key to a happy marriage is to keep up regular date nights.

‘Have those date nights so you’re always keeping everything nice and fresh,’ she added.

In November 2018, Michael made headlines when he and his bikini-clad assistant, Sasha Armstrong, were spotted on Sydney Harbour aboard a superyacht.

The pair enjoyed swimming in the ocean and engaged in a long conversation as they relaxed in the sun.

A ‘source’ reportedly told Woman’s Day in November, that Kyly was ‘furious’ after seeing photos of her husband Michael on a luxury yacht with his blonde assistant.

‘Of course she’s annoyed by the images. What woman wouldn’t be?’ a cricket ‘insider’ told the magazine at the time.