The retired cricketer, 39, ended things because ‘he didn’t like the media attention’ that came with being linked to the 40-year-old P.E. Nation founder, a source told Daily Mail Australia on Thursday.

Rumours first emerged the pair were seeing each other in February, shortly after Michael announced his split from wife of seven years, Kyly.

The Clarkes ended their marriage in September, but didn’t announce their separation until February. They share custody of four-year-old daughter Kelsey Lee.

When news of a blossoming relationship emerged, Michael and Pip both denied they were are anything more than friends.

They told Daily Mail Australia in February they had been friends for 12 years and were simply working on a project together.

Pip also insisted rumours of a romance were ‘absolutely unfounded and untrue’. 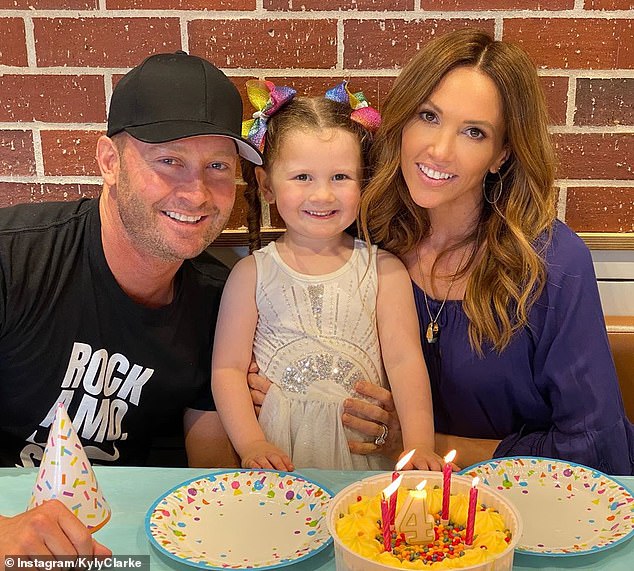 Split: Michael and wife Kyly ended their marriage in September but didn’t announce their separation until February. They share custody of four-year-old daughter Kelsey Lee (pictured)

Additionally, Michael’s personal assistant Sasha Armstrong also played down the whispers, which were circulating across Sydney’s eastern suburbs for months.

‘Michael has known Pip for over a decade and is currently working with both Pip and Claire [Tregoning, co-founder of P.E Nation] on a special project,’ Sasha said at the time.

Michael and Pip have been spotted together on several occasions over the past two months, and were most recently seen taking a stroll in the harbourside suburb of Rose Bay on March 22. 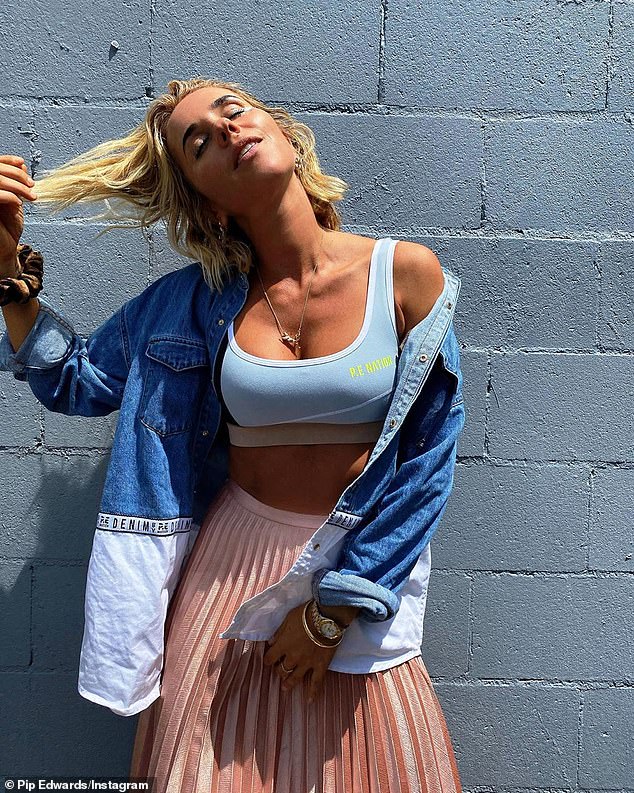 Denial: In February, Pip insisted rumours of a romance were ‘absolutely unfounded and untrue’

Daily Mail Australia has contacted representatives for Michael and Pip for comment.

A spokesperson for Pip said their previous comment stands that Pip and Michael are friends ‘and that is as far as their relationship goes’.

If it’s true that media attention contributed to Michael’s split with Pip, it certainly wouldn’t be the first time this has happened. 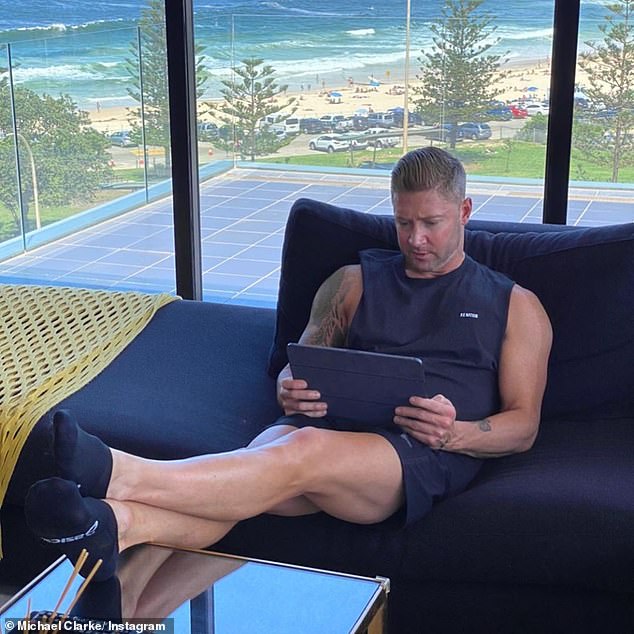 Work hard, play hard! Michael’s assistant previously stated that he and Pip were not dating, and were instead just working on a project for Pip’s activewear brand, P.E Nation

Publicity and media attention surrounding Michael’s previous relationship with Lara Worthington (née Bingle) is believed to have contributed to the couple calling off their engagement in 2010.

In a 60 Minutes interview in 2016, the former sportsman said his split with Lara had been ‘heavy’ due to the intense press scrutiny at the time. 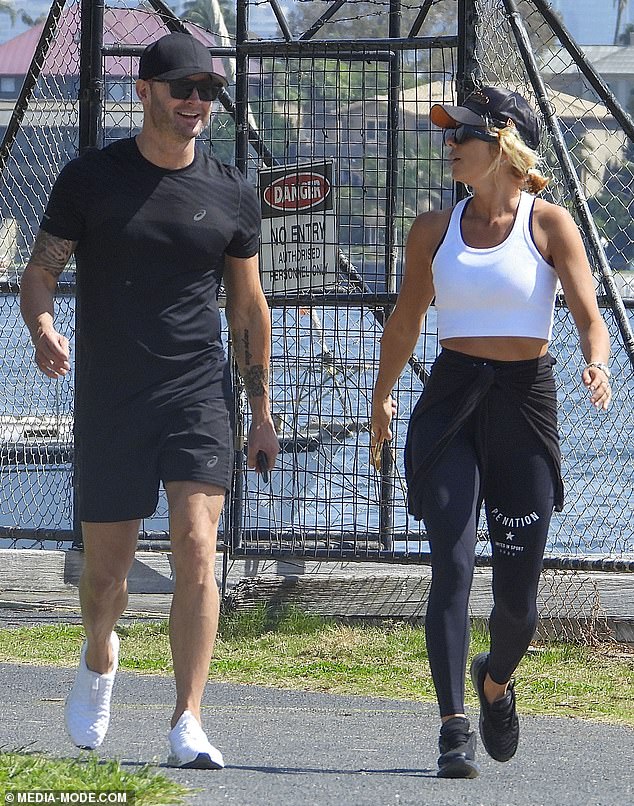 Stepping out: On March 22, the pair were photographed going for a walk together in the harbourside suburb of Rose Bay, located in Sydney’s eastern suburbs.

‘That wasn’t my dream, I didn’t know that came with playing cricket for Australia.’

Michael split with wife Kyly in September last year, but the former couple have managed to remain on good terms.

Kyly told The Daily Telegraph recently: ‘I’m taking each day as it comes.’

‘It doesn’t seem that different because we see each other enough anyway and [daughter] Kelsey Lee is our priority, which is really important,’ she added. 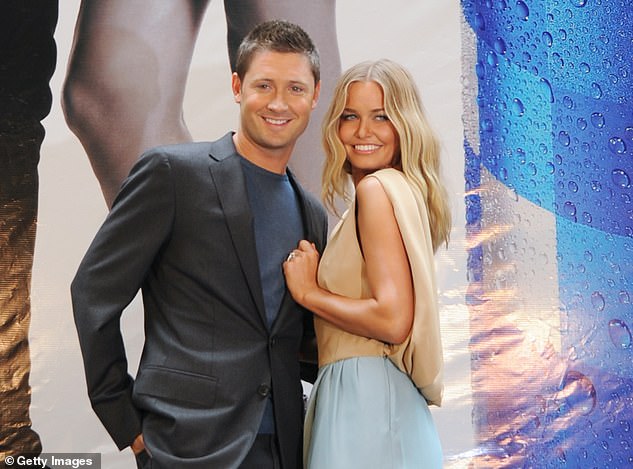 ‘That was cameras 24/7’: Intense media attention around Michael’s engagement to ex-fiancee Lara Bingle (pictured) is said to have contributed to their split in 2010