Michael Jackson is reportedly earning more in death than he did when he was alive.

Jackson died in 2009 at the age of 50, following an overdose of the anaesthetic propofol.

But on Wednesday – what would have been the King of Pop’s 60th birthday – it was revealed that gross earnings since his death are thought to exceed $900 million, according to The Mirror.

Court papers have revealed that his estate acquired $74 million in 2015 alone.

But just months before his death, Jackson had said he and his three children – Paris, 20, Prince, 21, and Blanket, 16 – were like ‘vagabonds’ because he had debts of $500 million.

Now, they are enjoying a life of luxury and went on five vacations, including to Hawaii, in 2015 – and received $28,500 as just spending money.

A lengthy document filed at a Los Angeles court by Jackson’s executors showed the publishing rights from Jackson’s hits – including Thriller – delivered more than $2.4 million that year. 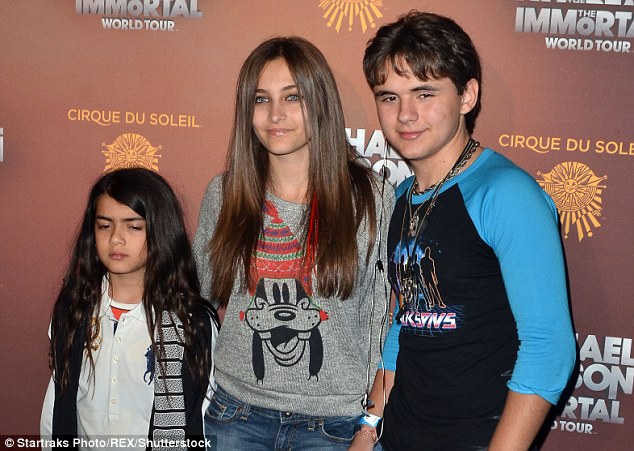 Just months before his death, Jackson had said he and his three children – (from left, Blanket, Paris) – were like ‘vagabonds’ 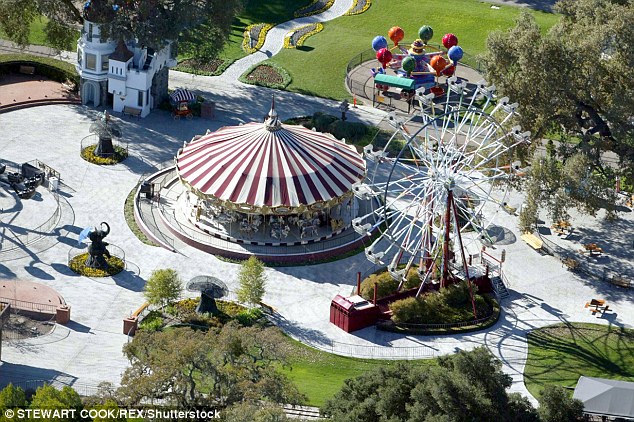 It was revealed that gross earnings for Jackson’s estate since his death are thought to exceed $900 million. Pictured, Jackson’s Neverland ranch

But it was Jackson’s merchandising company Triumph International that yielded the most money – $18.8 million in the same period.

As a result, $10.8 million was spent on a house for Jackson’s children as well as more than $85,000 on a Cadillac Escalade for their security team.

A $70,000 truck was bought for Prince while Jackson’s 88-year-old mother Katherine got $1 million to cover her health bills and expenses as well as more than $250,000 to run her home. 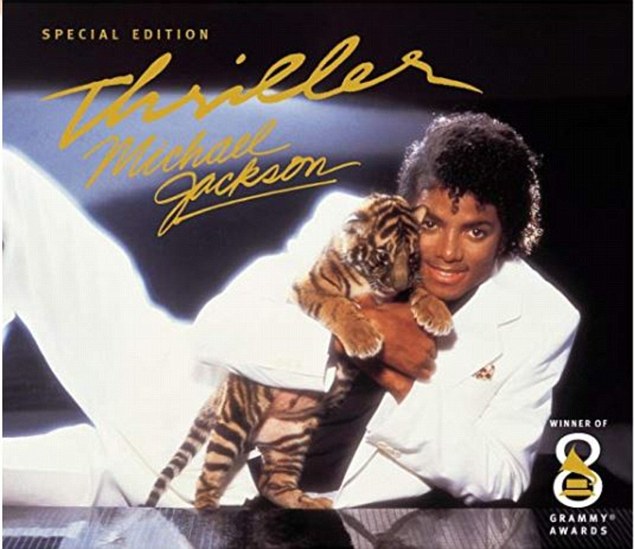 Publishing rights from Jackson’s hits – including Thriller (pictured) – delivered more than $2.4 million in 2015

The house Jackson lived in before buying the Neverland ranch – Hayvenhurst – cost $157,000.

The accounts were mentioned in court papers as Jackson’s estate faces claims that the singer owes $500 million in back taxes, according to the Mirror.

His executors are aiming to assess the true value of his estate and trying to negotiate a deal on his bills.