Michael Jackson’s estate is suing ABC and parent company Disney over a two-hour documentary on the singer’s last days, which they claim improperly used the King of Pop’s songs, music videos and movies.

The lawsuit filed in federal court in Los Angeles on Wednesday alleges that last week’s special, ‘The Last Days of Michael Jackson,’ illegally used significant excerpts of his most valuable songs, including ‘Billie Jean’ and ‘Bad,’ and music videos, including ‘Thriller’ and ‘Black or White.’

The lawsuit alleges at least 30 violations and seeks unspecified damages and an injunction against further use of the estate’s intellectual property.

It frequently cites Disney’s aggressive defense of its own copyrights and its normally narrow view of ‘fair use,’ the doctrine in copyright law that says short excerpts can be used for news, criticism and research.

‘Like Disney, the lifeblood of the estate’s business is its intellectual property,’ the lawsuit says.

‘Yet for some reason, Disney decided it could just use the estate’s most valuable intellectual property for free.’

Representatives from ABC said they had not yet reviewed the lawsuit but reiterated a statement from last week that the special was a piece of journalism and ‘did not infringe on his estate’s rights’. 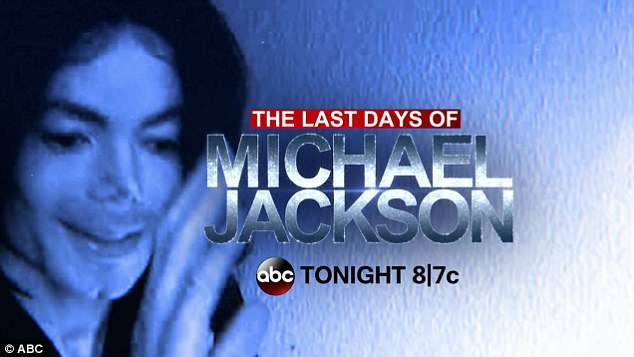 The lawsuit filed in federal court in Los Angeles on Wednesday alleges that last week’s special, ‘The Last Days of Michael Jackson,’ (above) illegally used portions of his material 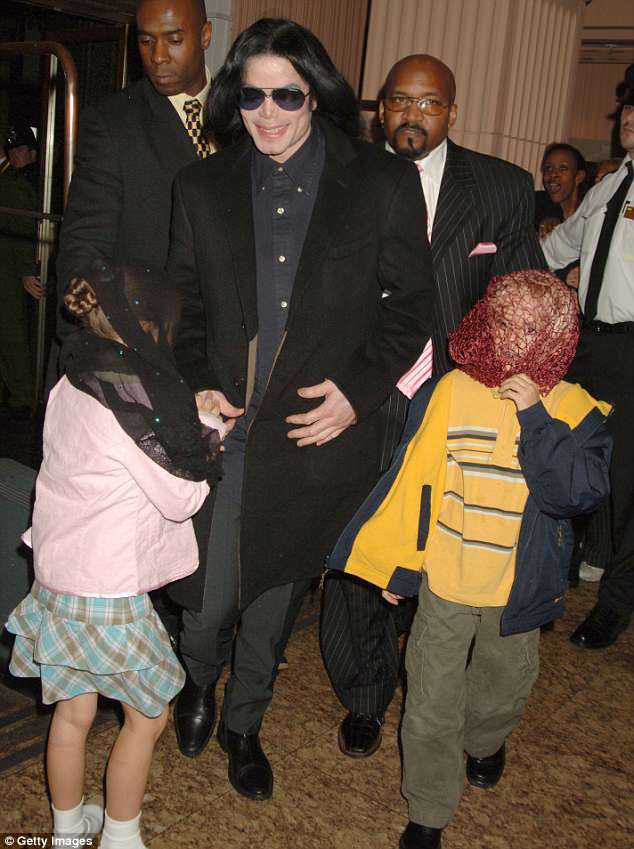 The special focused on Jackson’s apparent decline in the run-up to his death on June 25, 2009. He is pictured above in 2005 with children Prince and Paris

As a work of news, the special would be entitled to fair use of excerpts of Jackson’s work, but the lawsuit dismisses the idea that the documentary had any news value, calling it ‘a mediocre look back at Michael Jackson’s life and entertainment career.’

The special focused on Jackson’s apparent decline in the run-up to his death on June 25, 2009.

The 50-year-old left behind heirs that include his mother and three children.

Jackson died of acute intoxication of propofol, a prescription anesthetic he had been taking as a sleep aid during preparations for a series of comeback concerts.

Former cardiologist Conrad Murray was convicted in 2011 of involuntary manslaughter for giving Jackson a fatal dose of the drug.

He served two years in jail and his conviction was upheld in 2014.