Despite the release of documentary Leaving Neverland which revealed explosive child sex abuse claims, a handful of Michael Jackson albums are rocketing up the charts globally.

According to Newshub, New Zealand’s iTunes albums chart features two of Jackson’s records in the current top 100, with his Number Ones greatest hits coming in at number 41.

In the United Kingdom, the Independent reported the same album climbing as high as number 23 on their iTunes albums chart on Saturday. 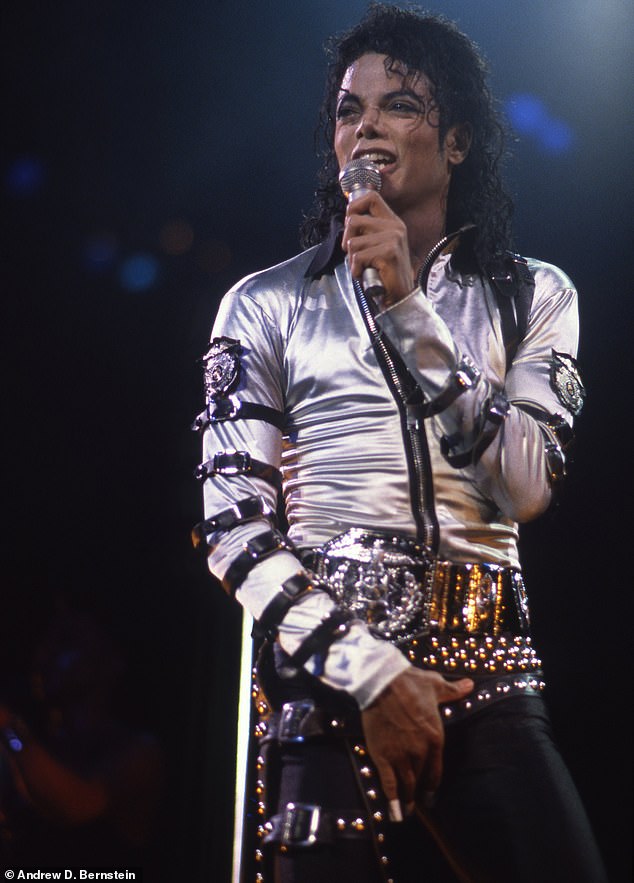 This surge in popularity comes despite some radio stations around the world banning Jackson’s music from the airwaves, including in Australia.

Leaving Neverland features interviews with James Safechuck and Wade Robson – as well as their family members – about their first encounters with the singer and how they were allegedly groomed by him.

Both men were involved in Jackson’s 2005 child molestation trial, with Robson testifying the singer never molested him.

Robson has since retracted his statement, declaring he was scared of the potential consequences if he told the truth.

The King of Pop passed away on June 25, 2009 of acute propofol and benzodiazepine intoxication in his Los Angeles home. 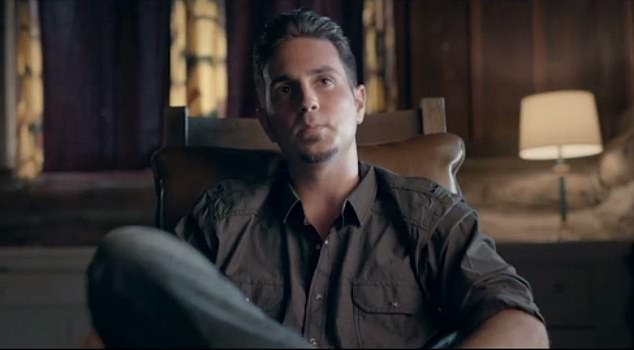 Wade Robson (pictured), 36, is featured in Leaving Neverland, where he accuses Jackson of child sex abuse 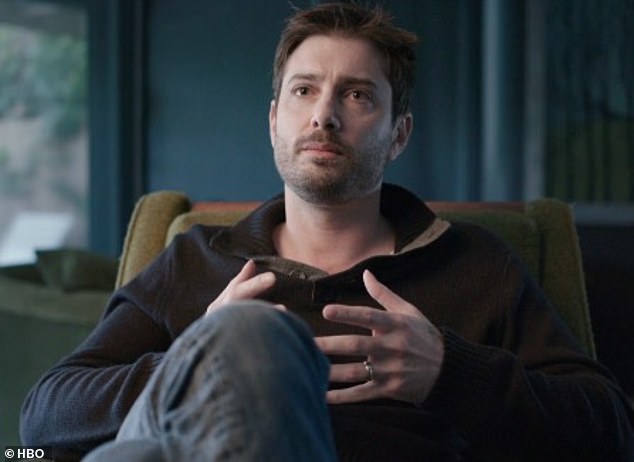 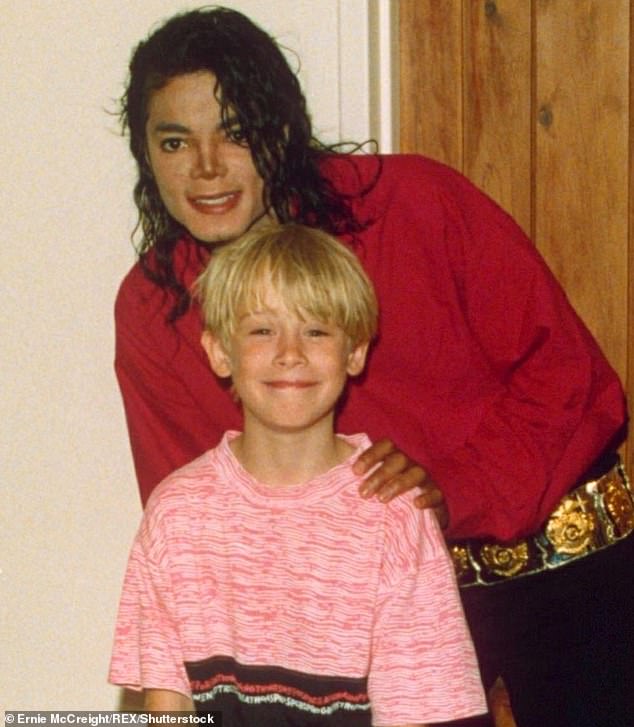