He was a child film star famous for playing goalie Goldberg in the popular Mighty Ducks movie franchise, but the last number of years have proven a highly troubling time for him due to drug addiction and numerous brushes with the law.

Now, the currently incarcerated Shaun Weiss might get help from another famous personality who knows a thing or two about drug addiction and rehabilitation — Lindsay Lohan’s father, Michael Lohan.

As reported by TMZ, Lohan, 59, is offering to help Weiss, 41, get into a treatment facility in Texas upon his release from jail.

On Tuesday, Weiss was arrested in Van Nuys, California after allegedly breaking into a house while high on methamphetamine. His mugshot very clearly shows a person struggling with the direst effects of long term drug abuse.

And this is after at least three other arrests of Shaun in connection with drug use that took place over 2017 and 2018.

Lohan, who has previously dealt with his struggles with alcoholism and cocaine use on the VH1 series Celebrity Rehab, is one of several Hollywood personalities who have reached out to Weiss in order to try and help his situation.

As reported, Michael contacted a friend of his who manages a hospital rehab program known as Ascend Detox and Recovery in southeast Texas on Shaun’s behalf, even though he does not know Weiss personally. 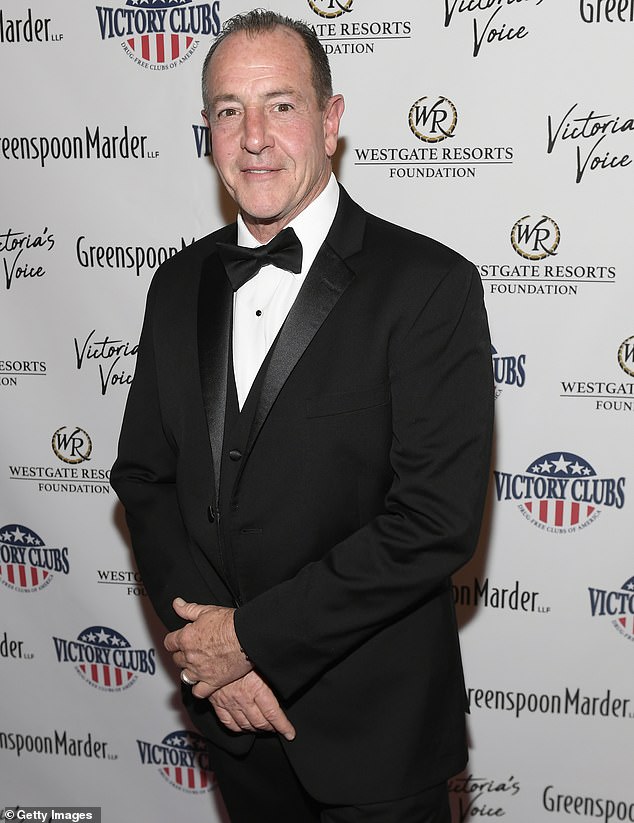 Famous father: Lohan, who has previously and publicly dealt with his struggles with alcoholism, is one of several people who have reached out to Weiss to try and help his situation; seen here in October in Las Vegas

Ascend Detox specializes in medically-assisted detox and therapy, and the facility is reportedly open to entertaining scholarship options worth up to $60K to allow Shaun access to the help he needs.

Admittance to the program, however, is contingent on Shaun being mentally evaluated, and only if he is proven to pose no physical danger to himself or others, sources tell TMZ he will be allowed into the program.

The other variable is whether or not Weiss himself will agree to this plan of action once he’s released from prison in Northern California. 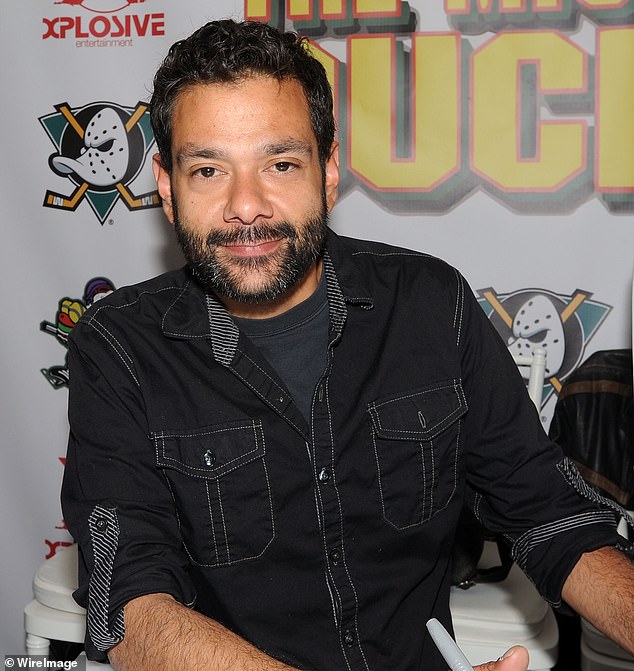 Fallen far: On Tuesday, Weiss was arrested in Van Nuys, California after allegedly breaking into a house while high on methamphetamine; seen here at a fan event in 2015 in New Jersey 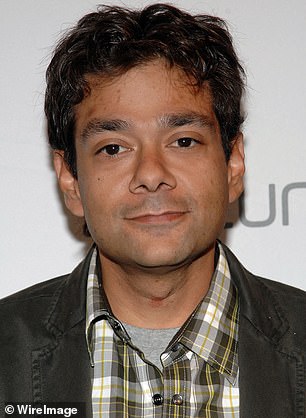 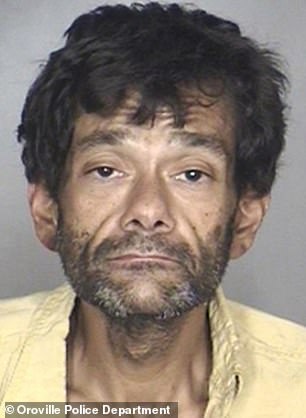 Shocking: Before this month’s arrest, Shaun has been apprehended at least three other times in connection with drug use that took place over 2017 and 2018; seen here in 2011 (left) and in a 2018 mugshot

As detailed in Shaun’s friend’s GoFundMe page recently established in an effort to help save the struggling child actor, Shaun has severe health problems and mental issues stemming from his drug use, included dental problems and diabetes.

In the description for the fundraiser, Weiss’s friend Drew Gallagher writes that he’s ‘been fighting to get him through detox, then rehab and a sober living facility but it is extremely expensive and usually there are long gaps in availability between each segment.

‘The system is as broken as Shaun’s mental state,’ Drew added.

The page also points to the loss of both of Weiss’s parents as a contributing factor to his turning to drugs.

Despite featuring in some small movie roles after The Mighty Ducks films, including the 2008 film Drillbit Taylor, Weiss has mainly made news in recent years due to his criminal behavior. 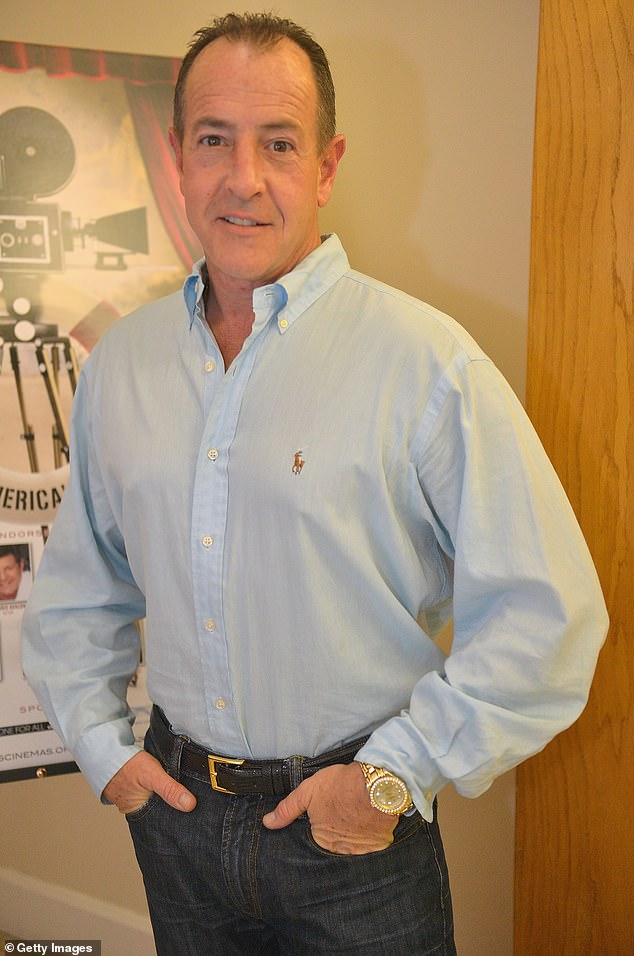 Trying to help: As reported, Michael contacted a friend who manages a rehab program in southeast Texas on Shaun’s behalf; seen here in Miami in 2013 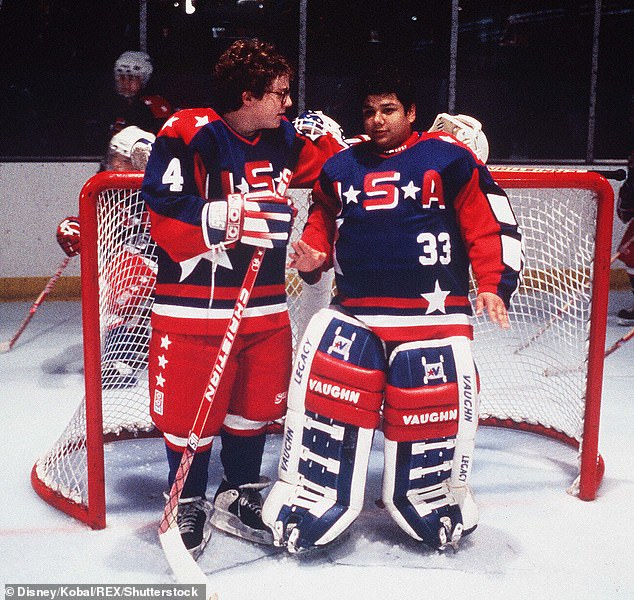 Back then: Despite featuring in some small roles after The Mighty Ducks films, including Drillbit Taylor, Weiss (right) has mainly made news in recent years due to his criminal behavior