Michael McCormack has been heavily criticised for saying ‘all lives matter’

Michael McCormack has been heavily criticised for saying ‘all lives matter’ as he refused to apologise for comparing the raid on the US Capitol with Black Lives Matter protests last year.

The acting prime minister, who is filling in while Scott Morrison takes a week of leave, came under fire on Monday for saying President Donald Trump should not be banned from Twitter and Facebook for inciting violence.

He said the raid on the Capitol as politicians met to affirm Joe Biden’s presidential win was ‘unfortunate’ and ‘similar to those race riots that we saw around the country last year’.

But the acting Prime Minister refused to apologise and sparked further outrage by using the controversial phrase ‘all lives matter’, which is used by far right groups to diminish the struggles faced by black and Indigenous communities.

‘I appreciate that there are a lot of people out there who are being a bit bleeding heart about this and who are confecting outrage, but they should know those lives matter too. All lives matter. People shouldn’t have to go to a protest and lose their lives,’ Mr McCormack told the ABC.

‘Australians of colour deserve to know that the Government thinks more of them than that, and to have the Acting Prime Minister spout the words, ‘all lives matter’, to diminish the Black Lives Matter movement, was beyond disgusting,’ he said.

But Mr McCormack told the ABC: ‘Facts are sometimes contentious and what you might think is right, somebody else might think is completely untrue, that is part of living in a democratic country.’ 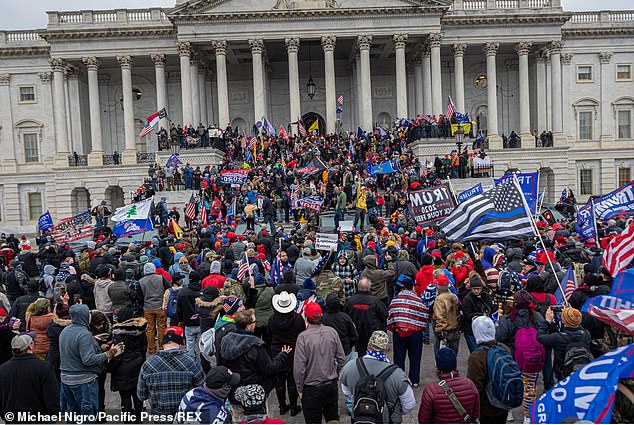 Mr Bowen said: ‘Craig Kelly is a menace and at every turn, Scott Morrison and now Michael McCormack have failed to call him out.’

Earlier on Tuesday, Mr McCormack said unemployed Australians need to ‘turn off Netflix’ and get a job in the bush.

He went on to say JobSeeker recipients, many of whom lost their jobs in the coronavirus pandemic, were earning ‘more than they ever dreamed of’ on the taxpayer dollar.

Mr McCormack has made a series of controversial statements while filling in for Scott Morrison, who went on holiday from Monday.

The Nationals leader said the Regional Australia Institute found almost 50,000 jobs up for grabs in country Australia, and the unemployed should go get them.

He made the ‘lounge lizards’ gaffe during an interview on Monday, and doubled down when Today grilled him about it on Tuesday morning.

‘I say to those people, who have perhaps done reasonably well off JobSeeker – given the fact they might have been earning more than what they could have ever have dreamt of – it’s time to turn Stan and Netflix off and come out to regions,’ he replied.

‘You can have a better life. You don’t actually have to stick in congested traffic in the capital cities. You can get out to regional Australia.’

She argued not everyone has the ability or freedom to relocate, particularly during a pandemic when they are subject to lockdowns and hotspot declarations. 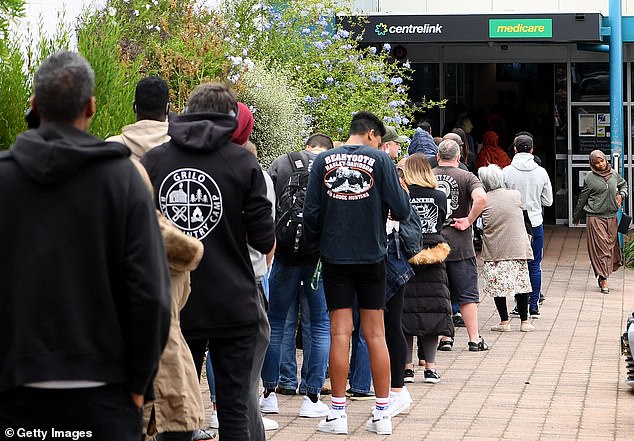 Mr McCormack replied ‘there’s not much Covid out here’, speaking from Townsville in North Queensland.

‘Many communities in regional Australia have hardly had a case of Covid if at all and they are craving for people from the city to come out and experience the bush,’ he said.

The acting prime minister said there were a variety of available jobs – beyond working on a farm.

‘It’s fun to pick fruit, it’s good and well-paying work to work in a meatworks and goodness knows we need them.’