‘They almost know they are going to win – that’s a mentality thing’: Michael Owen and Peter Crouch heap praise on Liverpool’s determination to win games after they confirm spot in last-16 of the Champions League

The reigning European champions booked their spot in the last-16 of the Champions League after beating Red Bull Salzburg 2-0 on Tuesday evening, thanks to goals from Mohamed Salah and Naby Keita.

The result confirms that Liverpool remain in all four competitions this season while they sit atop of the Premier League table, yet to be beaten on all domestic fronts. 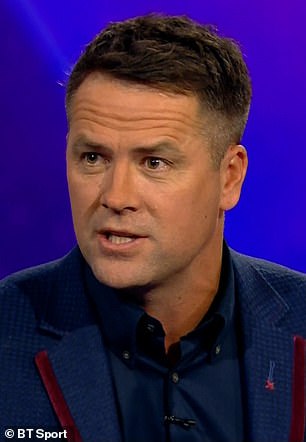 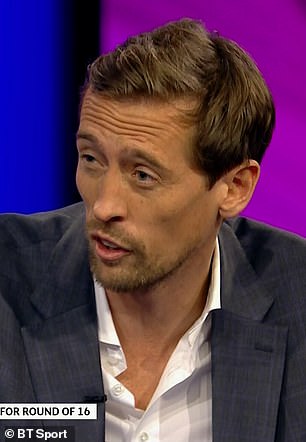 And their run doesn’t look like stopping any time soon, according to former striker Owen.

‘When you’re playing for an average team you hope you win games,’ Owen told BT Sport after the game.

‘When you’re then playing at the start of this whole process for Liverpool it then becomes a confidence that you’re going to get a result then it turns into a belief and you know what it’s verging on a knowing now. 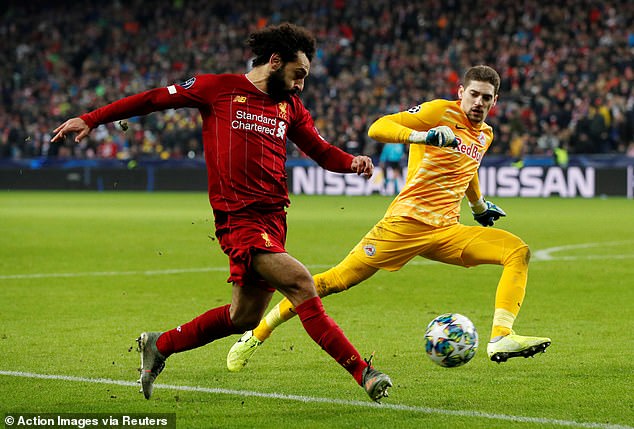 Sportsmail’s Crouch agreed with Owen, claiming they can beat any side that is put in front of them.

‘Loads of belief and you can see why all season because they are beating whatever’s in front of them and Salzburg made a game of it today,’ Crouch added. ‘First half they looked very, very dangerous but Liverpool in the second half created so many chances.

‘I think there was a little point in that second half where Klopp was getting angry and hoping for them to manage the game and pass the ball easier but the hunger for goals from Mane and Salah is there for all to see.’