Michael Owen has claimed that Lionel Messi and Luis Suarez are effectively passengers when Barcelona are defending.

BT Sport pundit Owen hit out at the South American pair after Barcelona were knocked out of the Champions League by Roma on Tuesday night.

Roma posted 17 shots in a 3-0 win which saw them overturn a 4-1 deficit from the first leg and reach the semi-finals courtesy of the away goals rule. 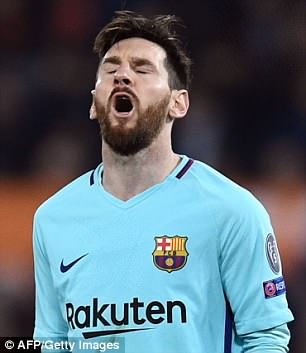 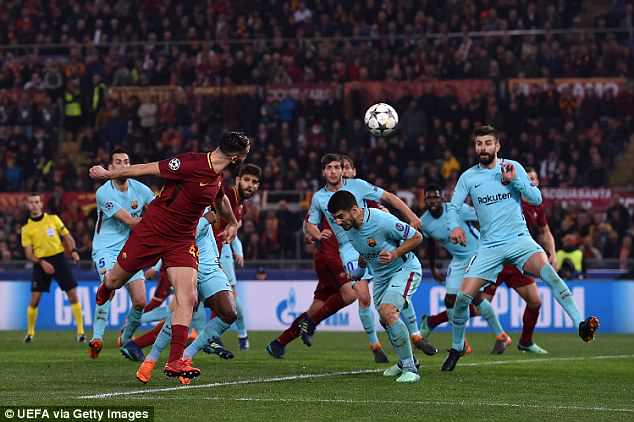 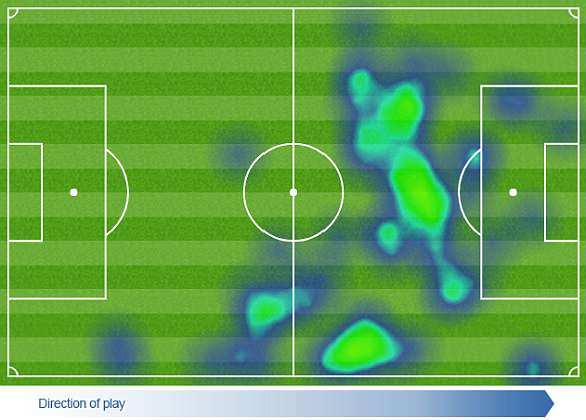 Messi had 61 touches of the ball, the vast majority of which came in the Roma half as his heatmap (above) illustrates. Strike-partner Suarez (heatmap below) was significantly less involved than Messi, touching the ball just 31 times. 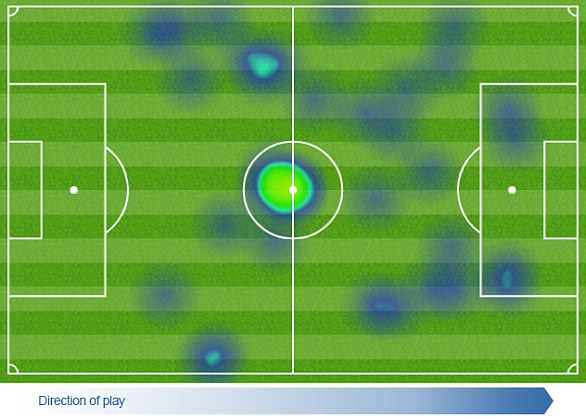 Barcelona had conceded just three times in their previous nine Champions League matches, making Roma’s three-goal haul a surprise to many – but not Owen.

Owen said: ‘It is incredible. When we look at the stats and everything that it tells us it is incredible, but your eyes don’t lie.

‘We looked at the game in the first leg… we’ve watched Barcelona for a number of months now and I’m not sure – even though they haven’t conceded many – I’m not sure you can not concede when you’ve got two strikers that don’t put anything into defending.

‘They are basically defending with eight outfield players against eleven and I’m not sure you can do that at the highest level.

‘You could argue that Roma aren’t at the highest level. There are teams that will exploit that even more. But no more, because Barca are out.’

Messi has scored 39 goals in 46 games for Barcelona in all competitions this season, while Suarez has hit 26 in 43. 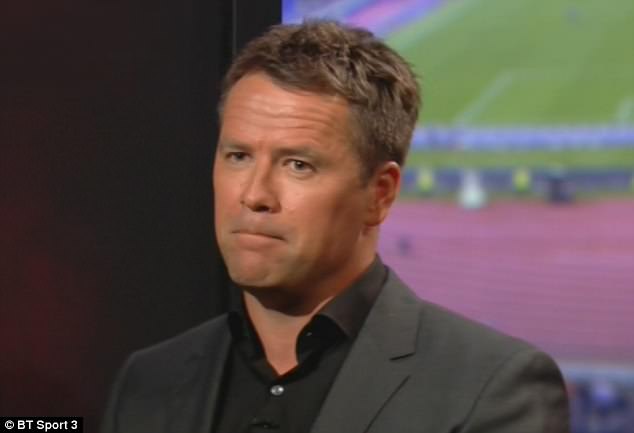 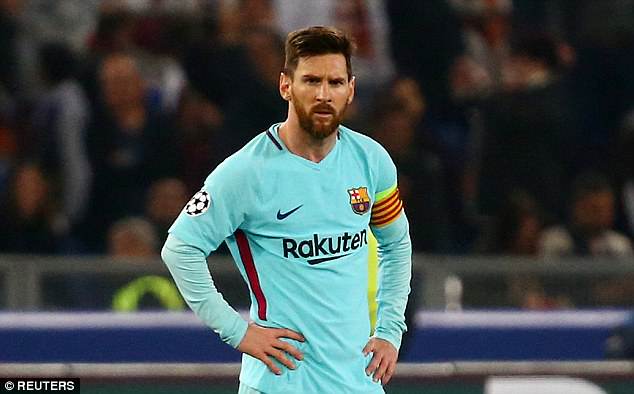 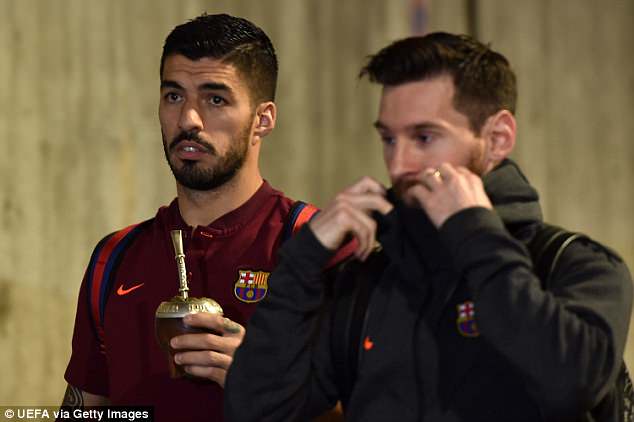 BARCELONA’S RESULTS IN THE 2017-18 CHAMPIONS LEAGUE