‘Get him out there, get him playing games’: Michael Owen calls on Manchester City to send Phil Foden on loan and ’round him off as a player’ after he shines for England U21s

Michael Owen has urged Manchester City to send youngster Phil Foden out on loan as the former Ballon d’Or winner feels a temporary move away from the Etihad will ’round him off as a player’.

19-year-old Foden is rated highly by those at City as well as the wider footballing community, but has had to fight hard to establish himself in Pep Guardiola’s side.

The youngster has made 38 appearances for City since making his debut in November 2017 in a Champions League tie against Feyenoord. 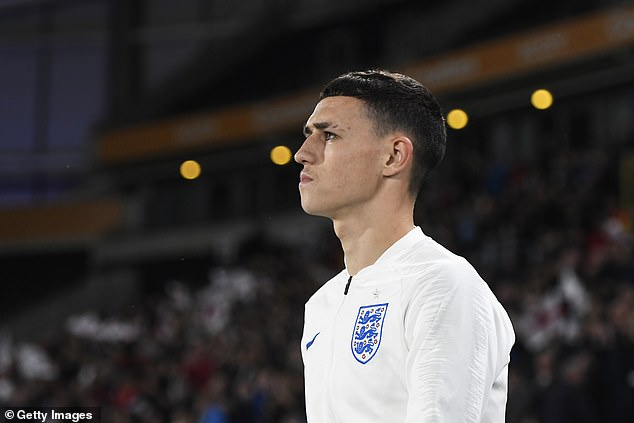 Owen, who was viewed as one of the world’s most talented youngsters when he first started out at Liverpool, knows what it feels like to be highly regarded.

And the former Liverpool, Real Madrid and Manchester United striker feels it is time Foden got more games under his belt, adding that that experience will help the youngster’s development.

Speaking to talkSPORT, Owen said: ‘It is a big debate. He is training with some of the greatest players on the planet every single day and with Pep Guardiola but there is nothing quite like having hardened pros either side of you and going on loan almost rounds you off as a player. 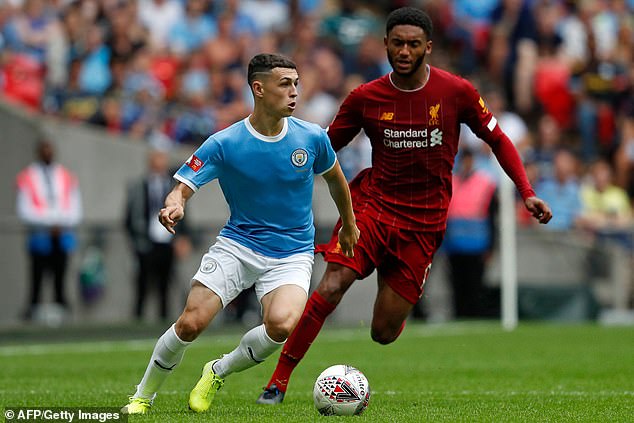 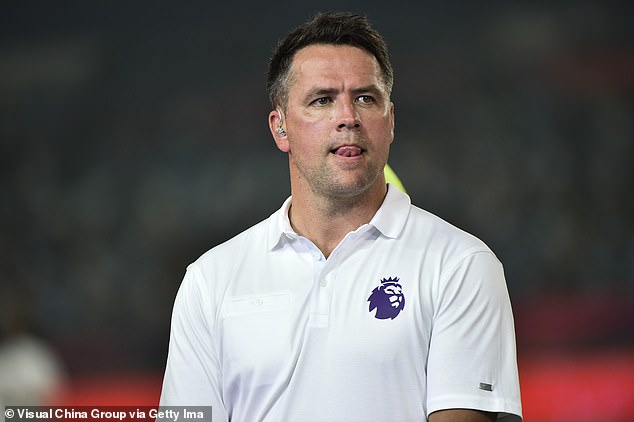 Michael Owen, a highly regarded talent in his youth, says Foden needs to go out on loan

‘I don’t think you have to be choosy (about a club) just get him out there, get him playing games. (He will learn) how to win, how to please fans and how to play well when your touch is a bit off.’

Owen said that it is rare for a young player to be handed first team opportunities straight off the bat, and that Foden should be willing to get the experience he needs.

‘Look at the England team, there are hardly any players who go straight through. You have Marcus Rashford but apart from that there are few who don’t go and get experience.’