He’s the chisel chested muscle hunk, who has been teased as a major star of Bachelor in Paradise.

But now it’s been revealed that Michael Turnbull will have a major meltdown and leave the show early.

First reported in New Weekly magazine on Monday, the 36-year-old reportedly had ‘enough’ early on in the series.

Major meltdown! Despite being billed as a major star of Bachelor in Paradise, its been reported that Michael Turnbull, 36, will leave the series early after having a ‘major meltdown’

‘He had a major meltdown and just has enough,’ the publication reports an insider as saying, adding he gets ‘fed up’ with all the drama.

Michael, who has gained a legion of female fans with his shirtless selfies, is said to become interested in a number of show’s star, including Laurina Fleure and Tara Pavlovic.

However, the magazine claims it was a date with busty vixen Keira Maguire that was the last straw for the handsome reality star. 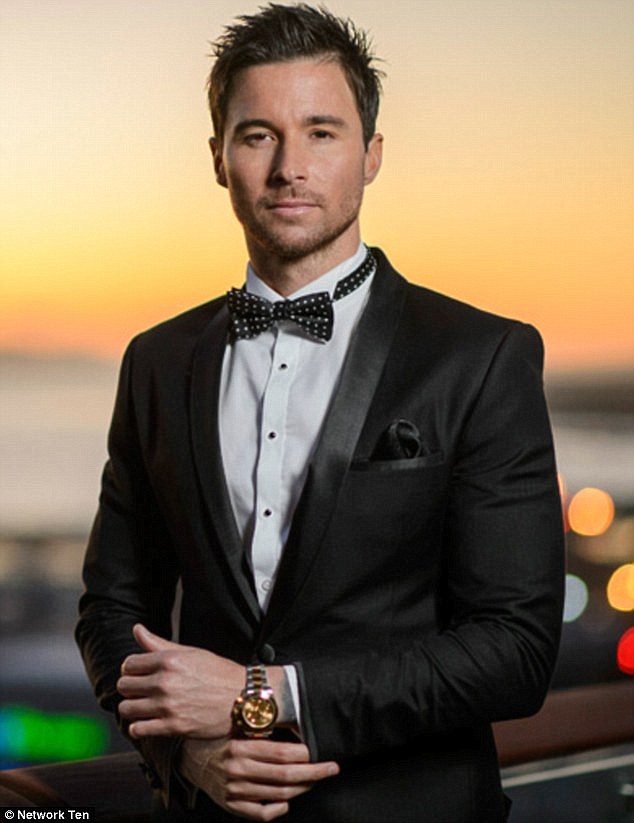 ‘Deserves better’: Despite the reality star being interested in a number of his female co-stars, he reportedly gets ‘fed up’ with the drama and feels ‘he deserves better’

‘He felt he deserved better, so he packed his sh*t and stormed out.’

At the weekend Michael was pictured with hunky co-star Jake Ellis at the Australian Grand Prix, held at Melbourne’s Albert Park.

Michael, who gained a legion of female fans on Sam Frost’s season of The Bachelor, has been touted as a major star of the show. 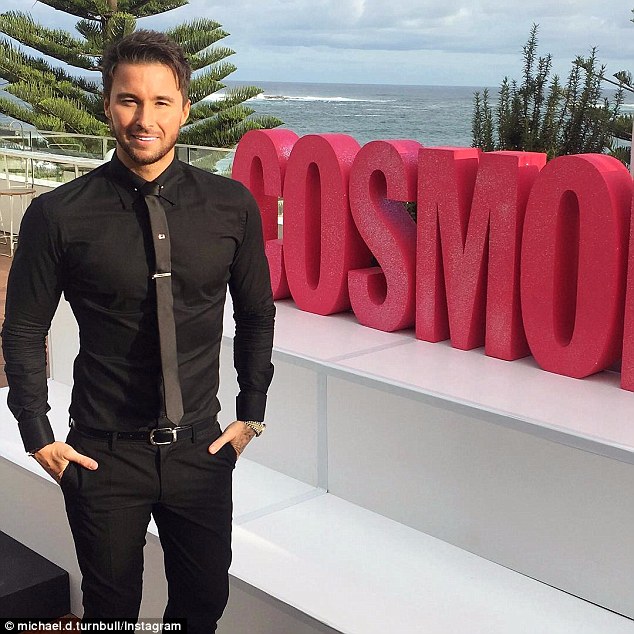 Disappointing! The muscled reality star gained a legion of female fans when he appeared on Sam Frost’s season of The Bachelorette

The ease of the two sparking rumours the pair could ignite a relationship together on the Fiji-based reality show.

Late last year, gossip was bouncing around that the tattooed hunk had found love with one of his Fiji co-stars.

Taking to Instagram, he shared a signature shirtless selfie looking forlorn, with the cryptic caption: ‘When you can’t be with the one you love.’

Daily Mail Australia has contacted Channel Ten and Michael Turnbull for this story. 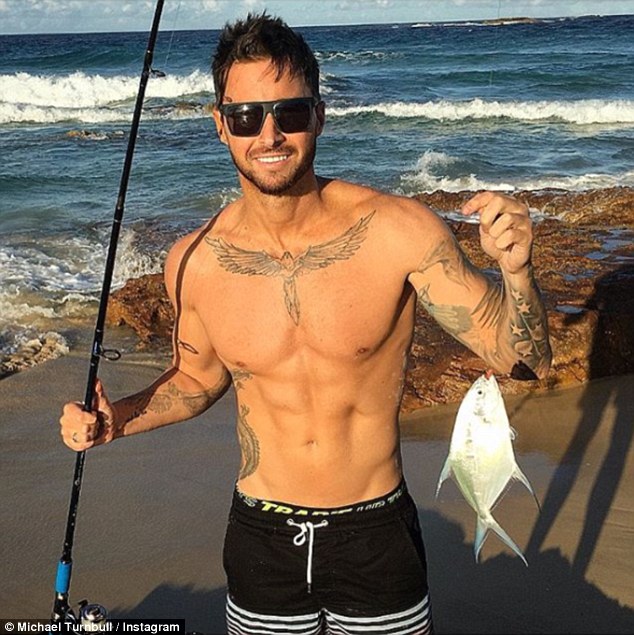 Early exit! The hunky star reportedly leaves in the reality show in a blaze of glory 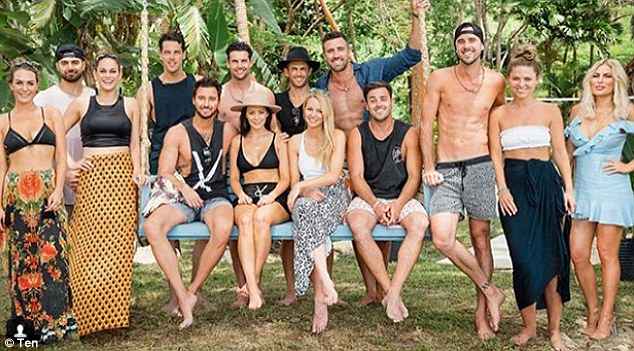 Bachelor in Paradise premiered on Sunday night, with a number of breakout stars on the show including Leah Costa, Jake Ellis and Keira Maguire