An AVO against Wippa super-fan Lisa Christian may not go ahead, a court heard

An apprehended violence order against a super-fan of Nova breakfast host Wippa could be dropped after a magistrate flagged a letter from a health worker citing an intellectual disability.

Lisa Christian, who ran a fan site for the radio star named ‘All My Love’, appeared at Sydney’s Downing Centre local court on Wednesday morning.

Wippa alleged Ms Christian had bombarded him with messages and sent him a package of dolls to his home address in the city’s east.

Magistrate Jane Mottley told the court today that she had received a message from a health worker advocating for Ms Christian.

It was ‘very unusual in the manner in which its come to the court’ in that it was sent directly to her. 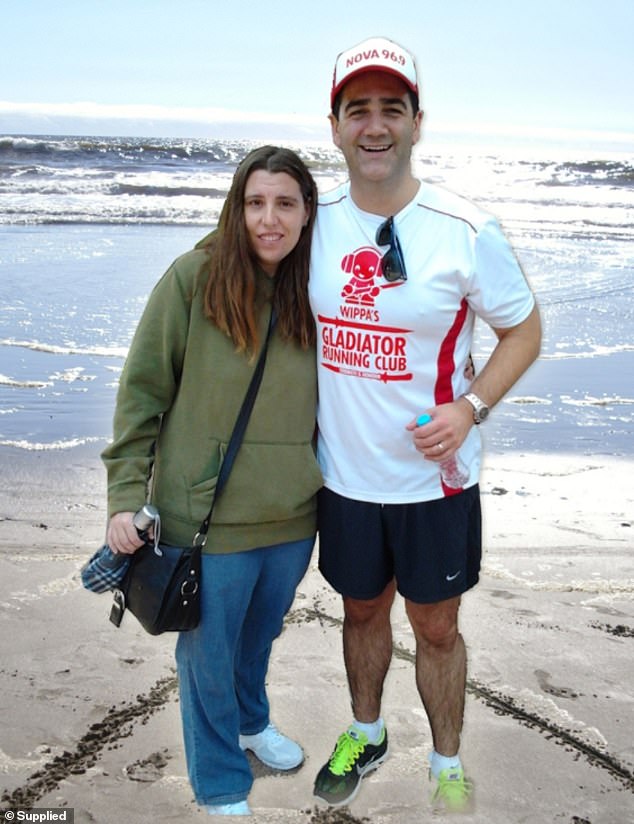 The message suggested Ms Christian’s case could be dealt with in an alternative way involving the Justice Health agency.

Magistrate Mottley said the message ‘might inform’ how the AVO case ultimately proceeds.

Magistrate Mottley compared Ms Christian’s case to a 2010 District Court decision where an intervention order brought against an intellectually disabled woman was ruled to be both inappropriate and ‘unfair’.

Ms Christian’s Legal Aid lawyer Matthew Bogunovich said that he was instructed to oppose the application if it went ahead.

The magistrate ordered police serve their evidence on the defence by August 4, but said she wouldn’t be making a direction to hear from Ms Christian at this point. 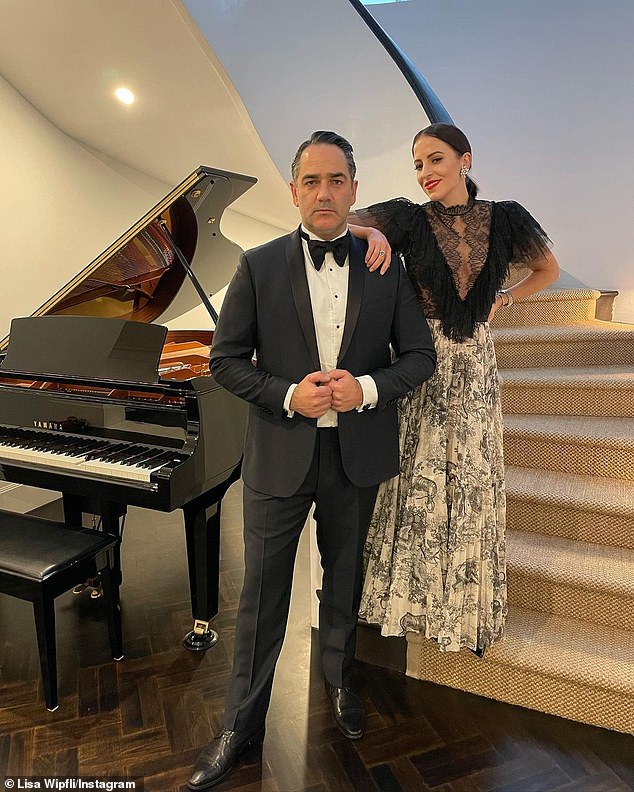 Wippa, above with his wife Lisa, has co-hosted ‘Fitzy and Wippa’ on Nova since 2011 and recently featured on the Nine Network’s Celebrity Apprentice program

However, the star ‘became increasingly concerned when the defendant mentioned one of (Wippa’s) children and knowledge of the (person in need of protection’s) residential address.’ 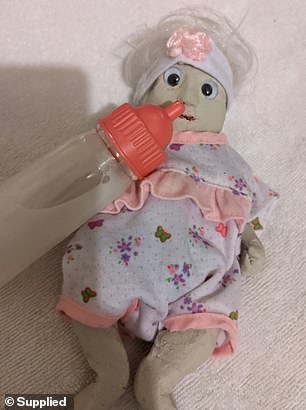 She asked if she could send ‘monkey dolls’ directly to his home, rather than to Nova’s offices, the court document said.

On July 1, Wippa opened a parcel at home and found dolls wrapped in bubble wrap with a pink note stuck to them, police said.

He reported it to police at the weekend.

The matter returns to court in a month. Wippa is on holidays.