Michelle Obama talks about life in the White House

Former First Lady Michelle Obama has spoken about what life was like for her and her family during her eight years in The White House.

Her candid comments came during a moderated discussion at a tech conference in Salt Lake City, Utah on Thursday evening.

‘It’s like being shot out of a cannon while drinking from a fire hydrant blind,’ she explained as she told of how she got used to her new way of living. ‘You have to tell The White House what kind of toilet paper you like. You don’t know where your forks are.’

Michelle Obama said the United States is being ‘tested,’ but she’s ‘hopeful’ for the future 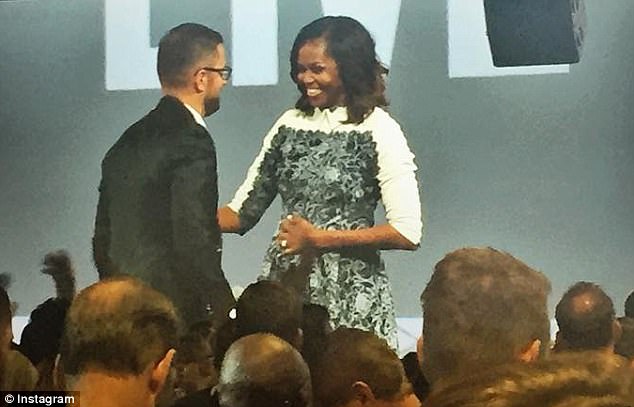 During a moderated talk in Salt Lake City, Utah, Mrs. Obama shared her unfiltered thoughts and reactions to the current state of our nation and the world 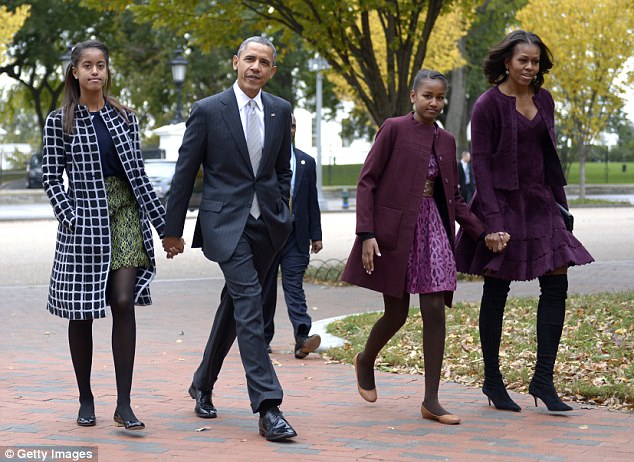 Mrs Obama said that the biggest challenge was raising two young daughters, Sasha and Malia, ‘under the glare of one of the harshest and biggest lights.’

She told those present how she and the former president Barack Obama would go to parent-teacher conferences with a 20-car presidential motorcade in tow.

As the world’s most famous parents they would often be asked to take photos in the school stands at sporting events.

Meanwhile their daughter’s would require Secret Service protection at proms and even first dates.

During her time as first lady, Mrs Obama focused on improving education and encouraging kids to take up more exercise and eat healthier lunches. 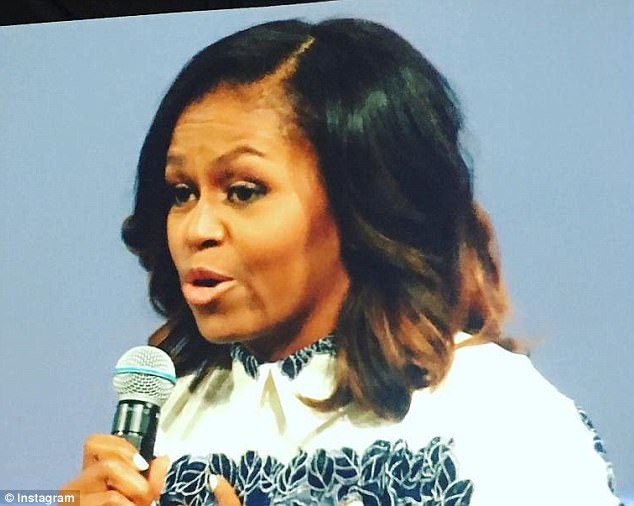 When Mrs Obama was asked how she views the world ‘right now,’ she cringed and groaned slightly, before remarking, ‘I don’t have much of a poker voice’ 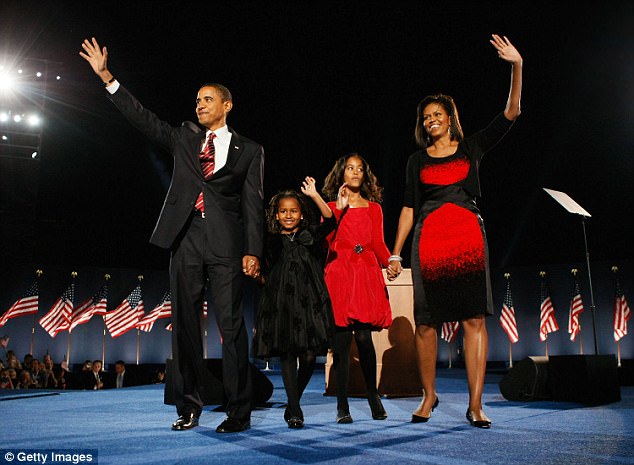 But, according to the Salt Lake Tribune which watched the open discussion, she also appeared to show relief that she was no longer in the White House: ‘Freedom! I’m out,’ she said with a smile.

When Obama was asked how she views the world ‘right now,’ she didn’t answer with words but rather cringed and groaned before remarking, ‘I don’t have much of a poker voice.’

Although she never once mentioned Donald Trump by name, she admitted that ‘things were tough right now’. 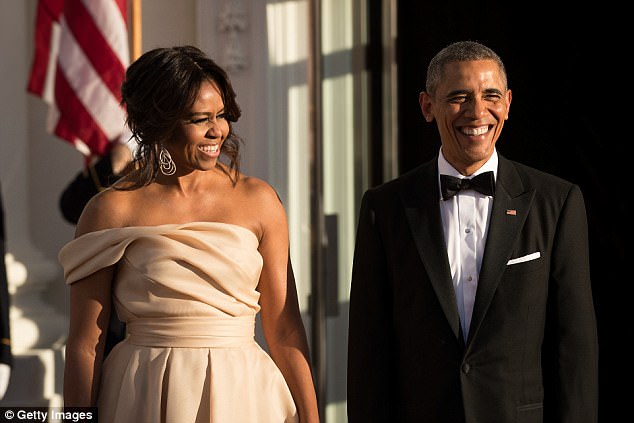 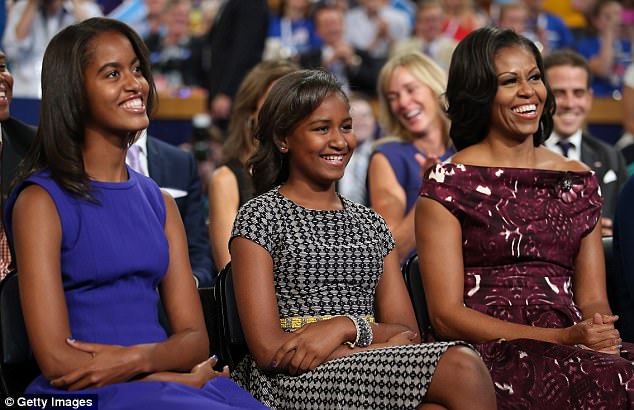 Mrs Obama said she ‘continues to be hopeful’ that the political climate will improve.

Her hour-long remarks came at the end of a three-day tech conference hosted by Pluralsight, a Utah-based company.

More than 1,000 people, the majority of whom work in IT listened and clapped with enthusiasm with one woman in the audience shouting out for Mrs Obama to run for the presidency.

‘Oh no! That’s still shocking. Like what? Are you kidding me? No,’ Mrs Obama said. ‘No, running for office is nowhere on the radar screen but continuing in public service is something I will do for the rest of my life.’ 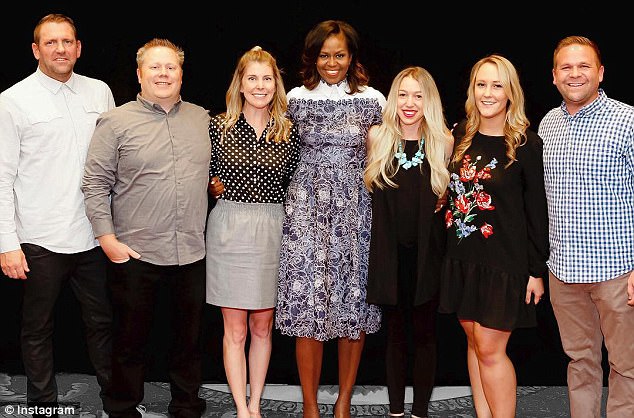 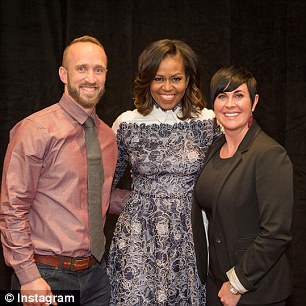 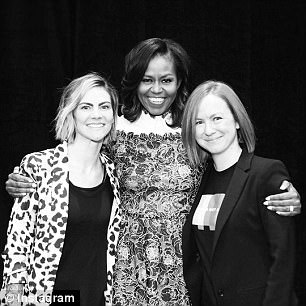