By Sarah Sotoodeh For Dailymail.com

Michelle Yeoh has joined the star-studded cast for Wicked.

Madame Morrible is the headmistress of Crage Hall at Shiz University, originally played by actress Carole Shelley in the original Broadway musical.

Cast: Michelle Yeoh has joined the star-studded cast for Wicked; seen on November 19, 2022 at the Academy of Motion Picture Arts and Sciences 13th Governors Awards in LA

Wicked will be split into two films, released one year apart, according to director Jon M. Chu, who revealed the format in April 2022.

The news was revealed in April via the director’s social media, later reposted by the Ariana Grande, who is set to star as Glinda in the movies. 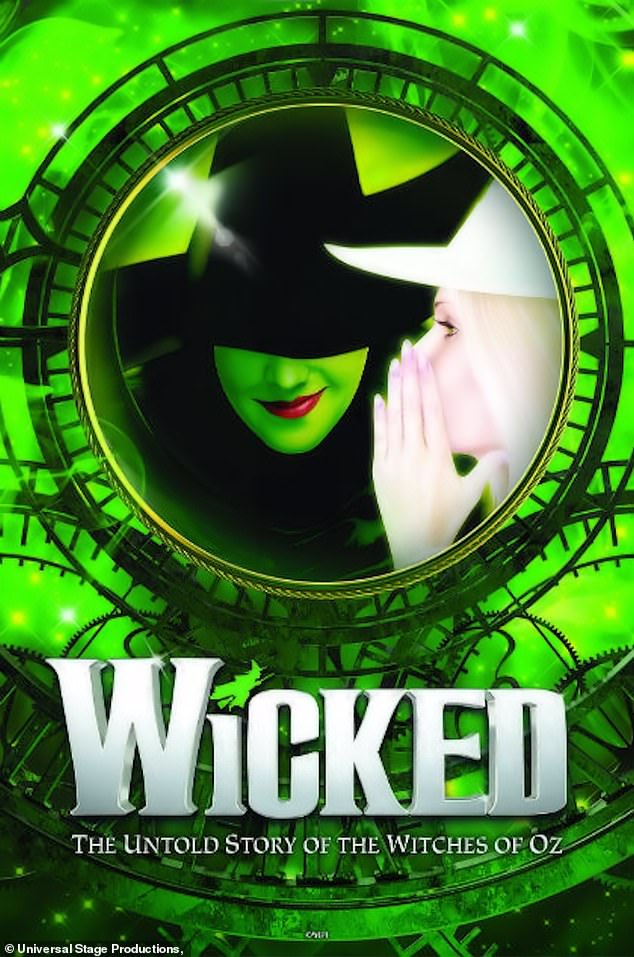 The project: Wicked will be split into two films, released one year apart, according to director Jon M. Chu

He said trying to fit it in one film met cutting songs or characters, which led him and his team to realize it needed to be in two films.

‘As we prepared this production over the last year, it became increasingly clear that it would be impossible to wrestle the story of WICKED into a single film without doing some real damage to it.’

Adding: ‘As we tried to cut songs or trim characters, those decisions began to feel like fatal compromises to the source material that has entertained us for so many years.’

‘So we decided to give ourselves a bigger canvas and make not just one Wicked movie but two!!!!’

He continued: ‘With more space, we can tell the story of Wicked as it was meant to be told while bringing even more depth and surprise to the journeys of these beloved characters.’

Ariana’s casting as Glinda the Good Witch was revealed in November 2021, with co-star Cynthia Erivo tapped to play Elphaba.

Wicked the movie is based on the hit Broadway play, which was based on the 1995 book Wicked: Life & Times of the Wicked Witch of the West by Gregory Maguire.