A Republican candidate running for a seat in the Michigan state House has blamed liberal universities for brainwashing his daughter with ‘Marxist ideologies’ after she begged residents not to vote for him in the upcoming primary.

In a tweet that has now gone viral, Stephanie Regan, 23, urged voters not to elect dad Robert Regan, a self-described ‘pro-life, Constitutional Conservative’.

‘If you’re in michigan and 18+ pls for the love of god do not vote for my dad for state rep. tell everyone,’ she said on Tuesday.

‘Do a quick fb or google search to find info about his campaign. I don’t feel safe rn sharing further information regarding his beliefs, but please look him up and just read for yourself,’ she added in a later tweet. 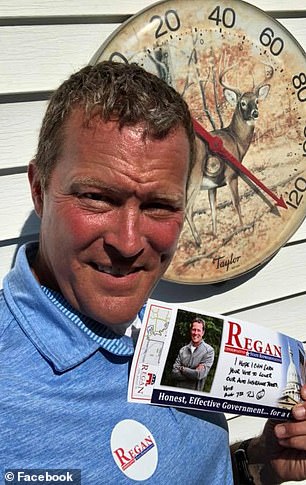 In a tweet that has now gone viral, Stephanie Regan, 23, begged Michigan voters not to elect her dad, a pro-life, ‘Constitutional Conservative’

The post has since received nearly 180,000 likes and has been shared 37,000 times, prompting her father’s campaign to release a statement responding to his daughter’s anti-endorsement.

Regan, who is running for Michigan’s 73rd District, was apparently not surprised by his daughter’s lack of support, admitting the two have conflicting views on abortion, systemic racism, and white privilege, according to The Hill.

‘They just kind of get sucked into this Marxist, communist ideology and she and I just don’t see eye to eye when it comes to the whole socialism, communism, Marxist philosophy,’ he told the news outlet.

Regan said he believes his daughter was compelled to speak out against him at this time because she’s a ‘big believer’ in the fight against racial injustice that is currently sweeping the country. 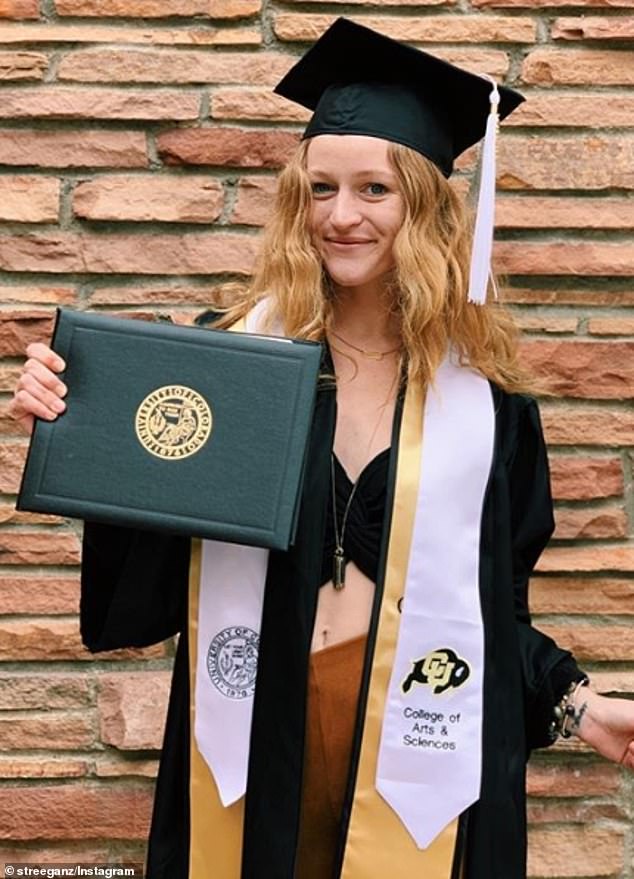 Regan said Stephanie, who went to the University of Boulder in Colorado, was exposed to ‘Marxist, socialist’ beliefs on campus. He admitted the two have conflicting views on abortion, systemic racism, and white privilege 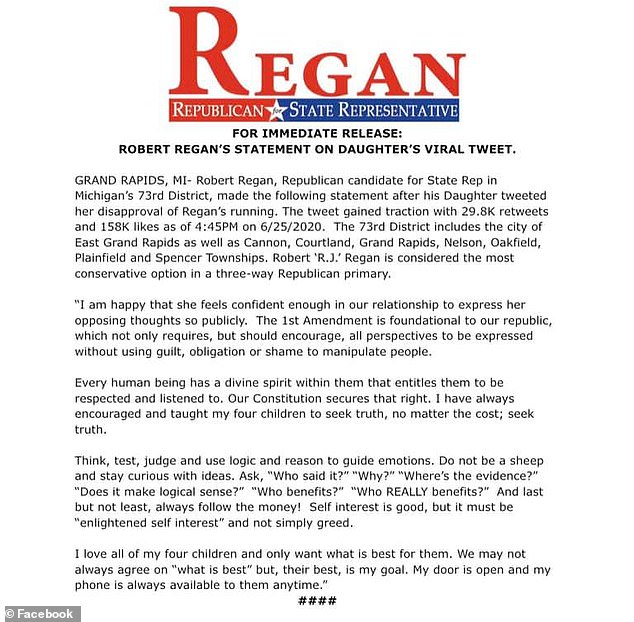 The GOP candidate said he didn’t ‘buy into this whole systemic racism thing at all’, adding: ‘The only place where I really see systemic racism would be the abortion clinic cause they seem to target the African American community.’

On the political spectrum, Regan said: ‘I’m like the right wing, a 10, and she’s like a zero.’

In a separate interview with a local news station, he claimed college students were being ‘indoctrinated with things that are completely polar opposite from where you raised them.’ 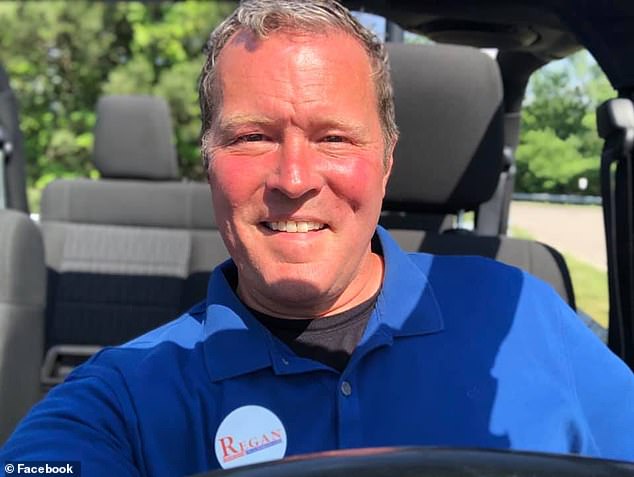 In a five-paragraph statement released by his campaign on Thursday, Regan said he was ‘happy that she feels confident enough in our relationship to express her opposing thoughts so publicly,’ and encouraged her right to free speech.

‘I love all of my four children and only want what’s best for them. We may not always agree on “what is best” but, their best, is my goal,’ he added.

The release acknowledged Regan as the ‘most conservative option in a three-way Republican primary’.