Rebecca Bredow, 40, of Ferndale, spent five days in jail for refusing a court order to vaccinate her nine-year-old son

A Michigan mother who previously spent a week in jail for refusing to vaccinate her son will return to court to try and prevent the nine-year-old from receiving any future shots.

Rebecca Bredow, 40, was jailed for five days after a judge found her in contempt of court on October 4 after ignoring a September 27 order to vaccinate the child.

Now Bredow must convince Oakland County Circuit Judge Karen McDonald that avoiding future shots is ‘in the best interest of her child,’ her lawyer Clarence Dass said to USA Today.

Bredow plans to bring in an expert to speak against vaccinating the child, though it is not confirmed who it will be.

McDonald has said that Bredow had agreed in November 2016 to follow a pediatrician’s advice and vaccinate the child during a custody battle with her ex-husband.

Bredow had previously taken ‘full responsibility’ for failing to follow the court orders, saying that vaccinations go against her beliefs and that she should have made her objections to them sooner.

However, her lawyer now disputes that she agreed to that provision. 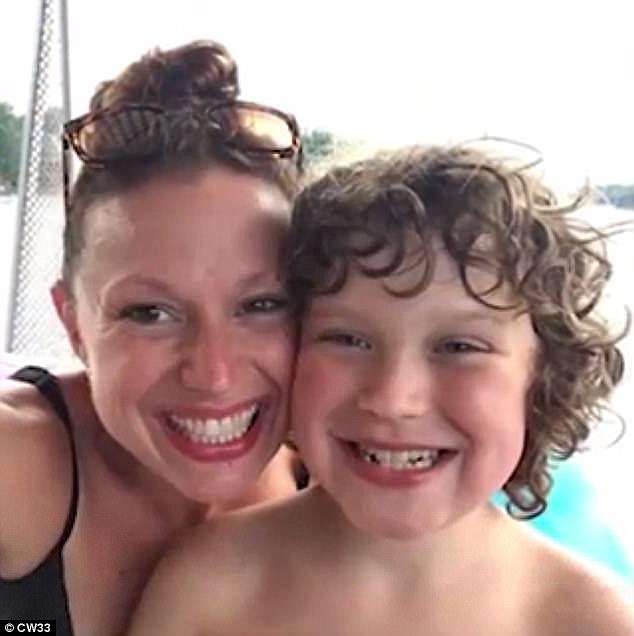 ‘That was never placed on the record. It was done by the lawyers in chambers,’ Dass said. ‘She didn’t know that was part of the order.’

‘I understand that you love your children. But what I don’t think you understand is that your son has two parents, and dad gets a say,’ Judge McDonald said. 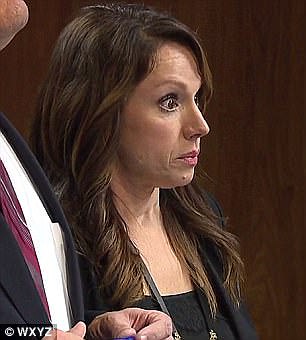 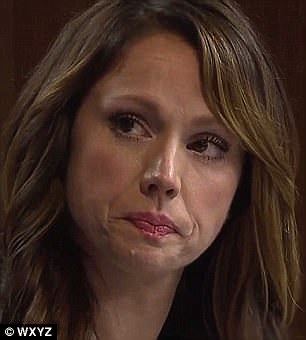 Bredow, who is from suburban Detroit, agreed to immunize her son last November during a custody battle with her husband, the judge noted in court on Wednesday. However, she went back on that agreement, which landed her in jail

In her absence, the boy’s father saw to it that he was given the shots.

‘Never in a million years did I ever think that I would end up in jail standing up to try to protect my kids, and standing up for my beliefs,’ Bredow added.

She said her time in jail ‘was the longest five days of my life.’

Bredow said she was ‘outraged’ and ‘devastated’ to find out that her son had been vaccinated against her will. 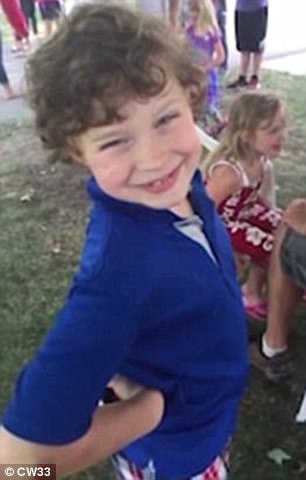 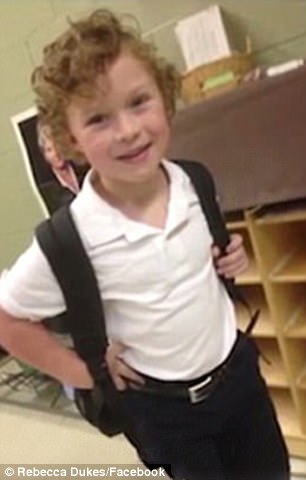 Bredow had previously said she takes ‘full responsibility’ for disobeying court orders, but her lawyer now says that she didn’t know vaccinating her son was part of the order 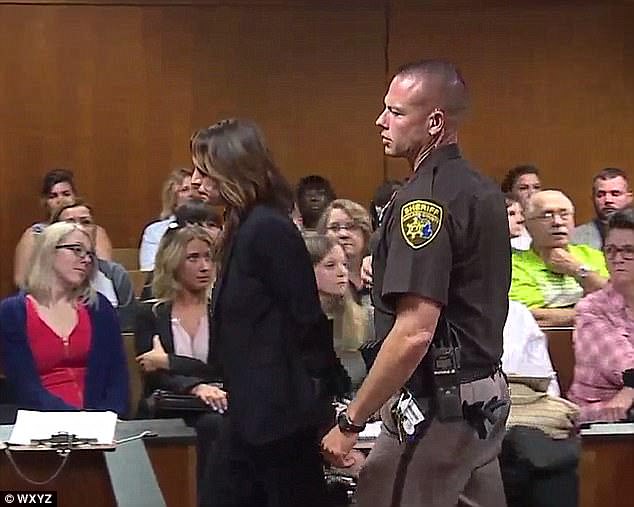 Bredow was handcuffed and booked into jail after refusing to take her nine-year-old son to be vaccinated, despite agreeing to do so in a custody battle with her son’s father

In the state of Michigan, schools require students to receive vaccinations before entering Kindergarten and up until 7th grade, while transfer students are required to be administered vaccines into their high school years.

However, Michigan is one of 17 states that allows for medical, religious, and philosophical exemptions from vaccines.

Bredow told reporters that her decision to not vaccinate her child was part of her religious beliefs and she believes it was within her rights as the boy’s mother to choose what kind of care he should have.

‘I still stand by my choices because I stand up for what I believe in,’ Bredow previously said.