Michigan teacher, 41, offered student,15, a better grade if she performed a sex act on him: police

High school economics teacher, 14, ‘offered his 15-year-old female student a better grade if she performed a sex act on him’

Charles Penn, 41, a former economics teacher with Harper Woods High School is charged with one count of accosting children for immoral purposes

A high school economics teacher said he would pass a 15-year-old girl if she performed a sex act on him, according to authorities.

Charles Penn, 41, who taught at Harper Woods High School, allegedly promised the student she would pass his class if he received the sex act, according to Click on Detroit.

He was then heard by another female student who backed up the other girl’s story and Harper Woods police began and completed an investigation.

When the Harper Woods police started investigating him in June of this year, Penn then reportedly left the school district to begin teaching at John R. King Academy, a performing arts school in the Detroit public schools system. 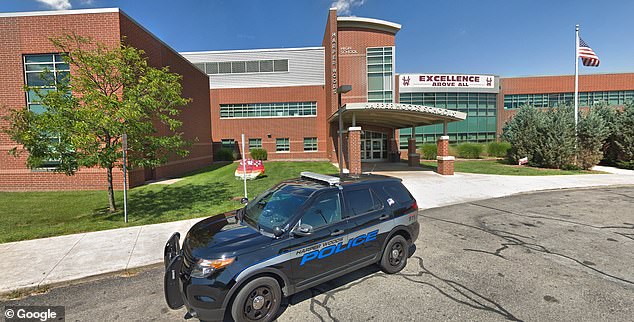 The former teacher made a court appearance in Harper Woods on Thursday charged with a count of accosting children for immoral purposes with a bond set at $50,000 with personal conditions attached.

Penn was placed on leave by the Detroit Public Schools Community District after his arraignment, who released in a statement that it ‘takes seriously any allegations of sexual misconduct and will address to the fullest extent possible.’

Despite the investigation into Penn’s actions taking place at the end of the previous school year, Click on Detroit reported that many of the school’s parents were unaware of the charge.

‘I mean, you can’t trust nobody,’ one woman told the station.

‘If he was arrested, they’re going to find out,’ another mother said, expecting additional victims. ‘All the girls may come out. It might be some boys, too.’

Penn faces up to four years in prison if convicted of the crime. 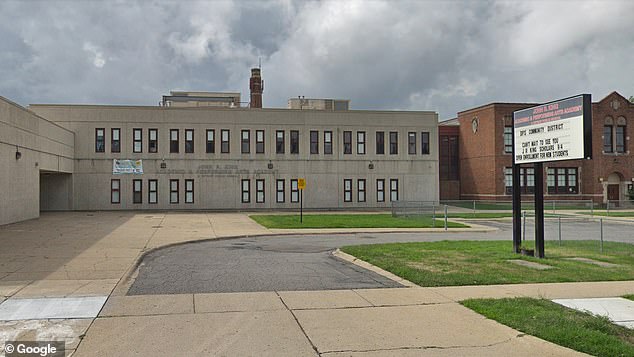 After the June incident was under investigation, Penn left the district and took a job with John R. King Academy in Detroit 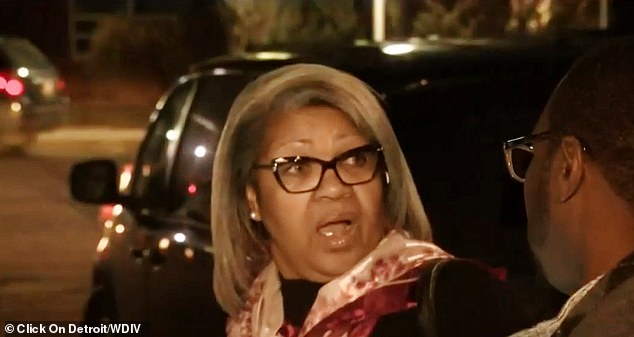