Mick McCarthy’s six-year spell as Ipswich manager will come to an end when his contract expires this summer.

The 59-year-old, the longest-serving manager in the Sky Bet Championship, has agreed with club owner Marcus Evans to a parting of ways at the end of the campaign.

‘Mick and I had a discussion and we both agreed that this was the best way forward for him and for Ipswich Town,’ Evans told itfc.co.uk after a meeting with McCarthy on Wednesday night. 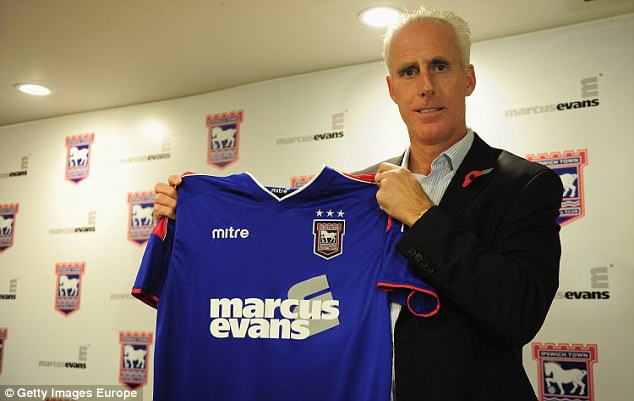 The former Ireland manager has been in charge at Portman Road since November 1, 2012

‘It never got to the point where we actually talked about a new contract. It just felt right that it was time for us both to look at different options.

‘When Mick arrived, we looked to be on the way to relegation. He saved us from that and then took us to the play-offs within two years.

‘I want to put on record my sincere thanks to Mick for the job he has done here as our manager.’

McCarthy, who joined Ipswich in November 2012 after being sacked by Wolves nine months earlier, said he had no regrets about his departure.

‘I had a good discussion with Marcus and we feel this is the right thing to do for me and for Ipswich Town,’ he said.

‘I have loved my time here and I am proud of what I have achieved over the last six years and the relationship I have enjoyed with the players and all the staff at the club in that time.

‘I won’t be leaving with any regrets. I have given everything for Ipswich Town and I will see out my contract in the same way.’

Assistant manager Terry Connor will also depart at the end of the season. 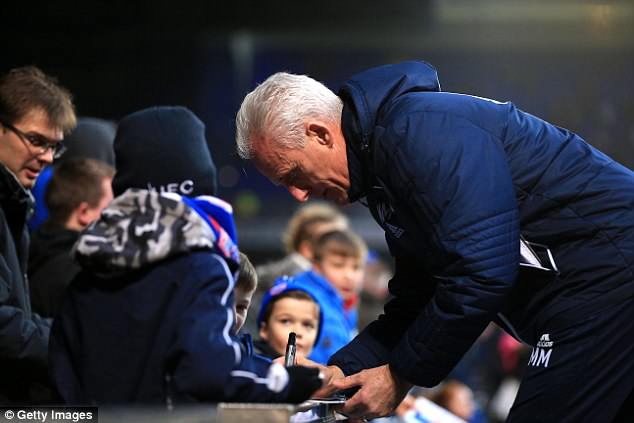 McCarthy 59, pictured signing an autograph earlier this year, is out of contract in the summer 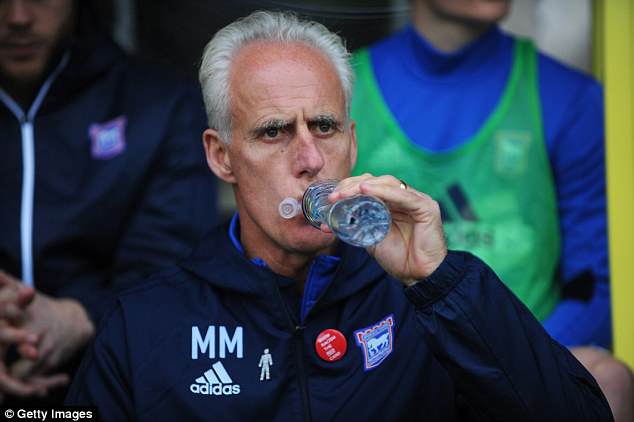