Microsoft has added $77 billion in market value less than 24 hours after confirming it was in talks to buy the US arm of the popular Chinese-owned social media app TikTok.

It comes after the US tech giant formally declared its interest on Sunday after President Donald Trump reversed course on a planned ban on TikTok and gave the two companies 45 days to reach a deal.

Trump had said he was planning to ban TikTok, which is owned by Chinese internet giant ByteDance, amid concerns that its ownership represents a national security risk because of the personal data it handles.

The proposed acquisition of TikTok, which boasts 100 millions American users, would offer Microsoft a rare opportunity to become a major competitor to social media giants such as Facebook Inc and Snap Inc.

The about-face for Trump came after a discussion between him and Microsoft CEO Satya Nadella.

The Washington-based tech giant said on Sunday it would continue negotiations to acquire TikTok from ByteDance and that it aimed to reach a deal by September 15.

This is a deadline that was put to ByteDance and Microsoft by the Committee on Foreign Investment in the United States, which scrutinizes deals for potential national security risks, three sources told Reuters.

Trump changed his mind following pressure from some of his advisers and many in his Republican party, one of the sources said.

Banning TikTok would alienate many of its young users ahead of the US presidential election in November, and would likely trigger a wave of legal challenges.

Several prominent Republican lawmakers put out statements in the last two days urging Trump to back a sale of TikTok to Microsoft.

‘A win-win in the making,’ Republican Senator Lindsey Graham tweeted in response to Trump’s new stance on Sunday.

The negotiations between ByteDance and Microsoft will be overseen by CFIUS, a US government panel that has the right to block any agreement, according to the sources.

Microsoft cautioned in its statement that there is no certainty a deal will be reached. 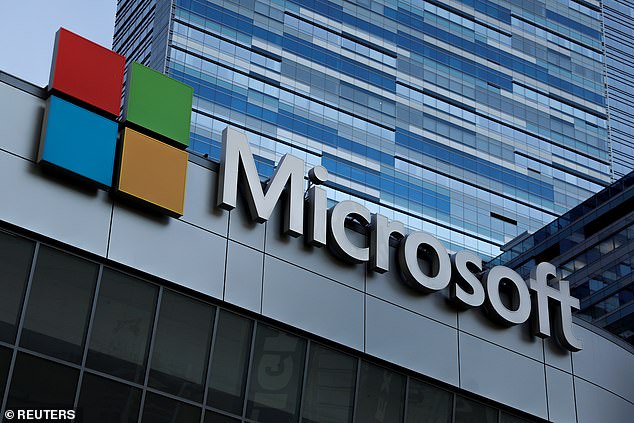 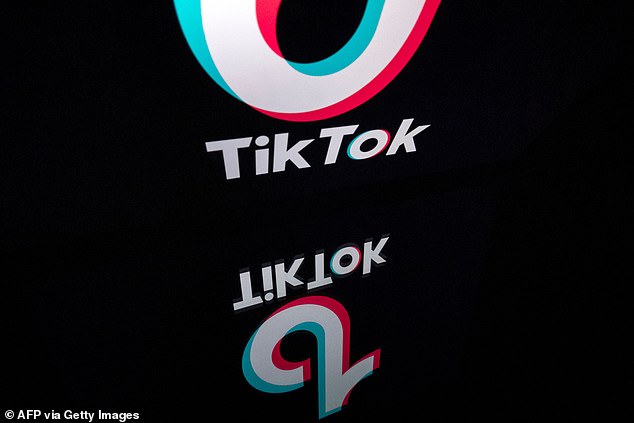 The proposed acquisition of TikTok, which boasts 100 millions American users, would offer Microsoft a rare opportunity to become a major competitor to social media giants such as Facebook Inc and Snap Inc

WHAT DOES MICROSOFT STAND TO GAIN FROM BUYING THE US ARM OF TIKTOK?

TikTok’s catchy videos and ease of use has made it popular, and it says it has tens of millions of users in the U.S. and hundreds of millions globally.

Its parent company, ByteDance acquired Shanghai-based video app Musical.ly in a $1 billion deal in 2017 and relaunched it as TikTok the following year.

In its statement, $1.5 trillion company Microsoft said it may invite other American investors to participate on a minority basis in the purchase of TikTok. Financial terms were undisclosed.

ByteDance was valued at as much as $140 billion earlier this year.

Any deal with Microsoft to buy TikTok could be worth billions of dollars. It could also expose the company, which already owns Xbox, LinkedIn and Skype, to tech savvy teens.

‘Microsoft fully appreciates the importance of addressing the President’s concerns. It is committed to acquiring TikTok subject to a complete security review and providing proper economic benefits to the United States, including the United States Treasury,’ Microsoft’s statement said.

ByteDance and the White House did not immediately respond to requests for comment on the Microsoft talks.

In a statement issued late on Sunday that did not mention TikTok, ByteDance said it faced ‘complex and unimaginable difficulties’ in going global.

As relations between the United States and China deteriorate over trade, Hong Kong’s autonomy, cyber security and the spread of the novel coronavirus, TikTok has emerged as a flashpoint in the dispute between the world’s two largest economies.

State-backed newspaper China Daily on Monday called ByteDance the victim of a ‘witch hunt’ from the United States, and said Washington had not provided evidence to support its allegation that TikTok posed a threat to US national security.

Under the proposed deal, Microsoft said it would take over TikTok’s operations in the United States, Canada, Australia and New Zealand.

It said it would ensure that all private data of TikTok’s American users is transferred to and remains in the United States.

Microsoft may invite other American investors to acquire minority stakes in TikTok, the company added. About 70 percent of the outside capital ByteDance has raised has come from the United States.

It is not clear how much Microsoft could pay for TikTok. 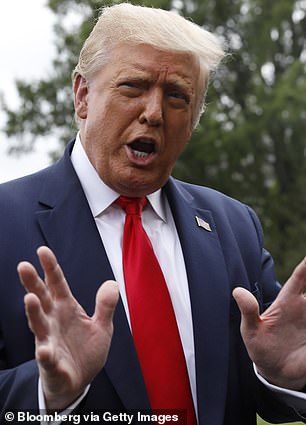 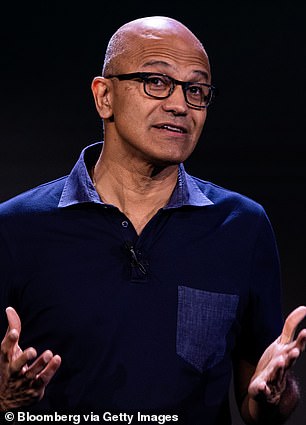 HOW DOES TIKTOK WORK?

Reuters reported last week that ByteDance’s valuation expectations for the app exceeded $50 billion, although US pressure to divest it could lower that price tag.

A key issue in the negotiations will be separating TikTok’s technology from ByteDance’s infrastructure and access, to alleviate US concerns about the integrity of personal data. ByteDance owns a Chinese short video app called Douyin that was based on the same code used for TikTok.

One idea under consideration is to give Microsoft and ByteDance a transition period to develop technology for TikTok that will be completely separate from ByteDance, one of the sources said.

Microsoft said it did not intend to provide further updates until there was a definitive outcome in the negotiations.

The United States has been increasingly scrutinizing app developers over the personal data they handle, especially if some of it involves U.S. military or intelligence personnel. Ordering the divestment of TikTok would not be the first time the White House has taken action over such concerns.

In 2018, CFIUS forced China’s Ant Financial to scrap plans to buy MoneyGram International Inc over concerns about the safety of data that could identify U.S. citizens.

ByteDance was valued at as much as $140 billion earlier this year when one of its shareholders, Cheetah Mobile, sold a small stake in a private deal, Reuters has reported. The start-up’s investors include Japan’s SoftBank Group Corp.