Two men who picked up a drunk woman outside a pub and then took turns raping her in the back seat of a car three years ago have finally been sentenced after a retrial.

Mohamed Al Maialy, 25, and Fahed Shgahy, 24, were each found guilty by a jury earlier this month of aggravated sexual penetration without consent in relation to the April 2015 incident in Perth.

Al Maialy and Shgahy were each sentenced to five years in jail, the same sentence they received at their original trial in 2016 before their convictions were quashed earlier this year.

The woman had been drinking at the Elephant and Wheelbarrow pub (pictured) in Perth when she was approached by Mohamed Al Maialy and Fahed Shgahy, who later raped her

The WA Court of Appeal found that the original prosecutor made ‘ill-advised’ comments about the Middle Eastern offenders in his closing address, in which he likened the men to ‘vultures’ and ‘hyenas on the savannah in Africa waiting to pick on the most vulnerable animal, helpless and alone’, Perth Now reported.

Former Chief Justice Wayne Martin found the comments had the capacity to ‘evoke notions of racial prejudice against the accused and sympathy for the complainant’.

Prosecutor Mark Hunter, who was not involved in the first trial, told the West Australian District Court during the sentencing retrial on Tuesday that there was a ‘predatory aspect’ to the men’s offending.

Judge Stephen Scott noted the woman had consumed a ‘considerable amount of alcohol’ on the night she was attacked and did not recall many details.

She had been drinking at the Elephant and Wheelbarrow pub in Northbridge with friends, who had left by the time Shgahy and Al Maialy approached her outside.

The woman, now aged 28, testified she sat in the back seat of the car and the next thing she remembered was a man lying on top of her at Kings Park. 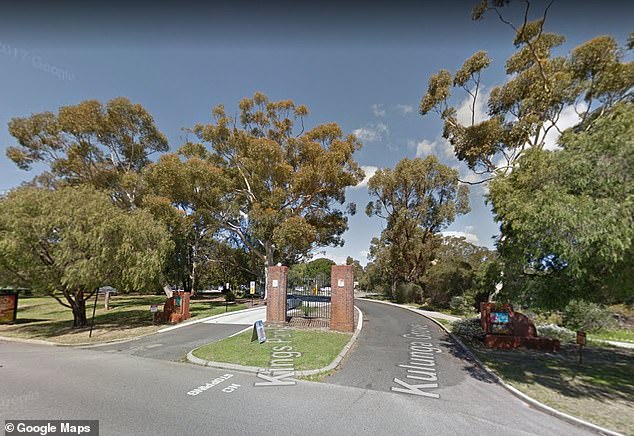 The woman was driven to Kings Park (pictured), where she was raped by the two men

She said one man stood outside while she was raped, but she could not say how long it lasted and did not recall the second attack.

Her next memory was looking for her phone in the backseat.

Shgahy later found the woman’s phone and kept it, the court heard.

A third man came to her aid after she was driven back to Northbridge and took the woman to a police station, where a urine sample recorded an alcohol reading of 0.292, almost six times the legal limit.

Both men claimed the sex was consensual but Judge Scott described the woman as vulnerable and said it would not have been surprising that she sobered up when she realised what had happened to her. 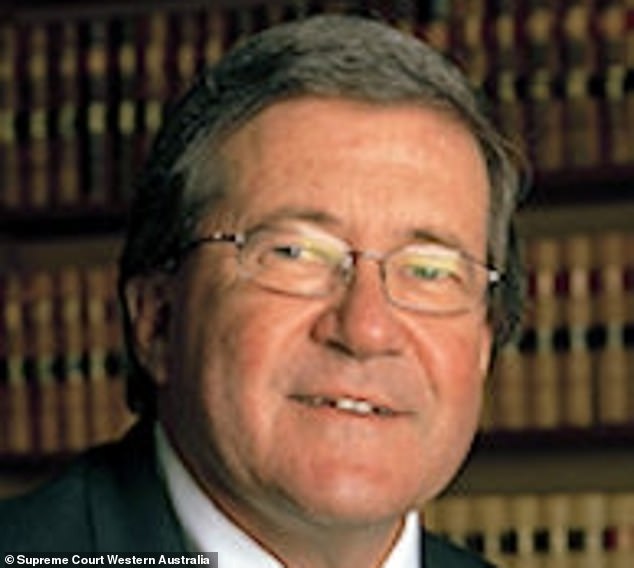 ‘She was so intoxicated that she was incapable of giving consent,’ he said.

‘Rather than show any concern for her condition, for example, by calling her a taxi so that she might get home safely, you each seized upon the opportunity of having sex with her.’

Judge Scott added that neither man was genuinely remorseful for their actions.

In her victim impact statement, the woman said she was paranoid about going to places where she did not know anyone and her social life had been severely curtailed.

She also said she had a dislike of being touched. 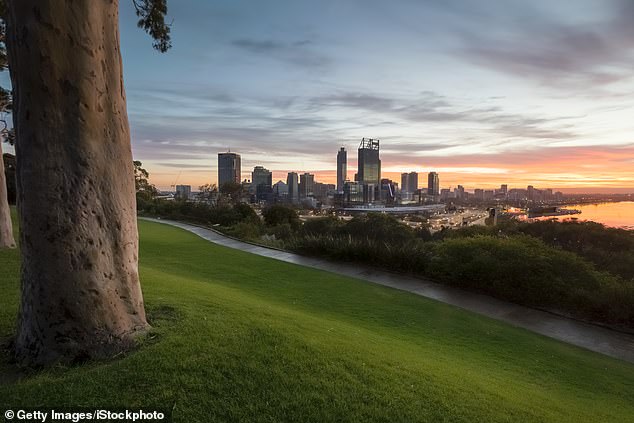 Judge Scott said women were entitled to enjoy themselves without being preyed upon for their vulnerability if they drink.

‘They should be able to socialise and if they have by chance had too much to drink they ought to be able to be transported home safely,’ he said.

‘Those who would prey upon their vulnerability can expect to be severely punished.’

With time already served, Shgahy could be eligible for parole immediately.

Al Maialy will remain behind bars until at least August 2020.