A 15-year-old girl who brought THC-laced chips to school and gave them out to her friends is facing criminal charges after three students fell dramatically ill.

One girl was taken to hospital, another was hallucinating and could not stand, and a third was carried from the school by her father because she couldn’t walk, the Sun-Sentinel reported.

The Driftwood Middle School student told Hollywood police she got the snack, called Weetos, from a man who police have not identified as the investigation continues.

A 15-year-old girl is facing criminal charges after handing out ‘Weetos’ at her middle school. The chip is laced with THC and one girl was hospitalised after eating one

She said her friends knew the chips were laced with THC, the chemical compound in marijuana that gives users a high, but the student who was hospitalised told police she thought she was just eating Cheetos.

Kevin Klein, the brother of the girl who was hospitalised, said his sister had noticed no difference between the original chip and the weed-laced snack.

‘Her friend just gave her a Cheeto, and what she thought was a Cheeto was actually something called Weetos,’ he told WSVN.

‘A while later, she started feeling the effects as she was transferring to her next class where she started just feeling super ill, dizzy, in and out of it, basically.’ 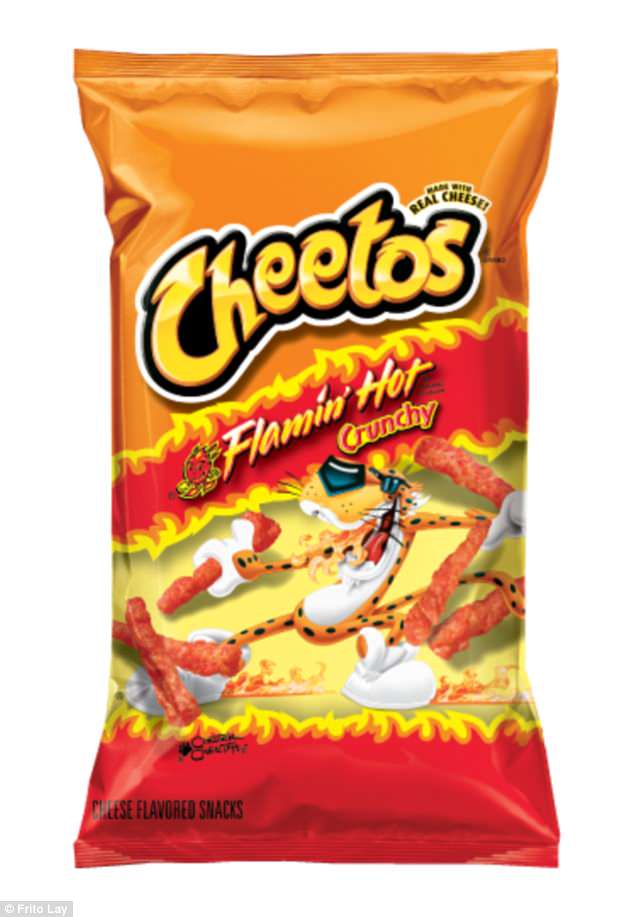 Weetos are only sold in California, where marijuana is legal for medical and recreational use.

The girl who brought the ‘Weetos’ in to school has been charged with possession of THC.

She has been suspended from school for 10 days and will likely be expelled. 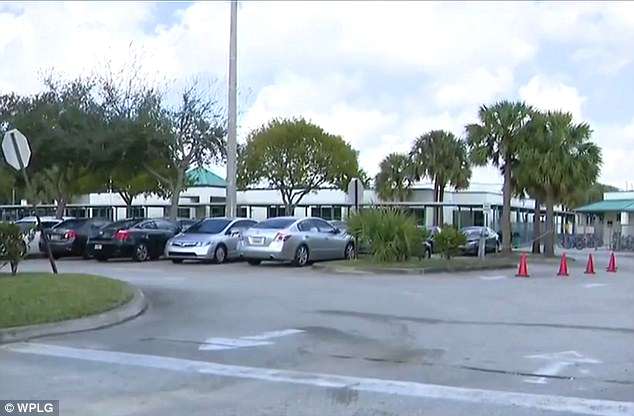 The girl who brought the laced chips to school has been suspended and is facing criminal charges (pictured:  Driftwood Middle School)