Middlesbrough have sacked manager Chris Wilder after just 11 months in charge following their 1-0 defeat to Coventry.

The former Sheffield United boss has struggled for results this season and the board have now moved to axe him after Saturday’s loss left them in the relegation zone.

In a brief statement, the club confirmed he would be leaving the club, with first team coach Leo Percovich taking over as interim boss.

On Monday, a club statement read: ‘Middlesbrough Football Club have terminated the contract of manager Chris Wilder with immediate effect.

‘The club would like to place on record its thanks to Chris and his staff for all their hard work over the past 11 months.’

Wilder only took over at the Riverside last November as he attempted to rebuild his career following his sacking by Sheffield United in March 2021. 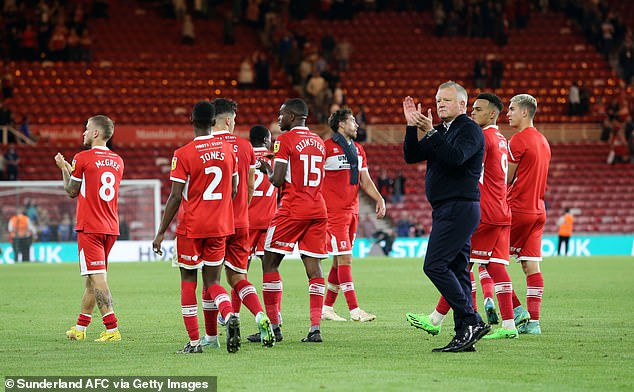 However things have did not go to plan for the 55-year-old this season, with Boro finding themselves sitting 22nd in the Championship.

With just two wins, coming against Swansea and Sunderland, in their opening 11 league games, it has been a stark contrast to last season when they finished one place outside the Play-Offs.

Wilder had made his name as one of England’s most promising coaches after taking the club from League One to the Premier League – finishing ninth in his first season before the Blades were relegated the following year. 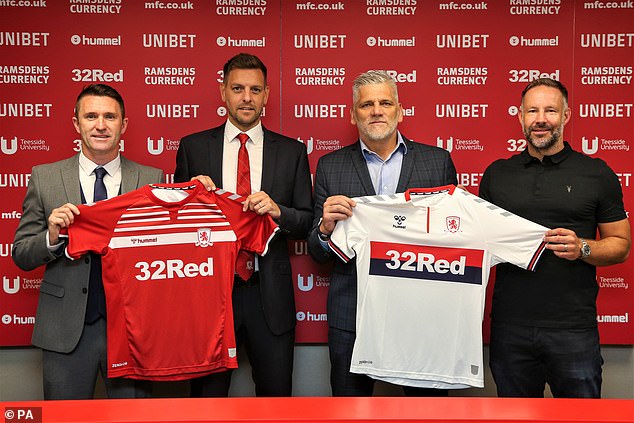