Midget prisoner is filmed on illegal phone diving into a bath

Shocking video shows a jailed ‘midget’ expose his backside before belly flopping into a prison bath – filmed on an illegal mobile.

Aiden Henry, who is in jail for burglary, previously released a video from his jail cell, threatening to rape a boxer.

The 28-year-old from London – dubbed Britain’s smallest prisoner and who refers to himself as a midget – is seen inside a prison bathroom in his shorts.

The 3ft tall criminal exposes and then slaps his backside before leaping forwards and bellyflopping into the bath, causing water to splash across the floor.

Convicted burglar Aiden Henry has been caught on an illegal mobile phone being filmed jumping into a prison bath, pictured 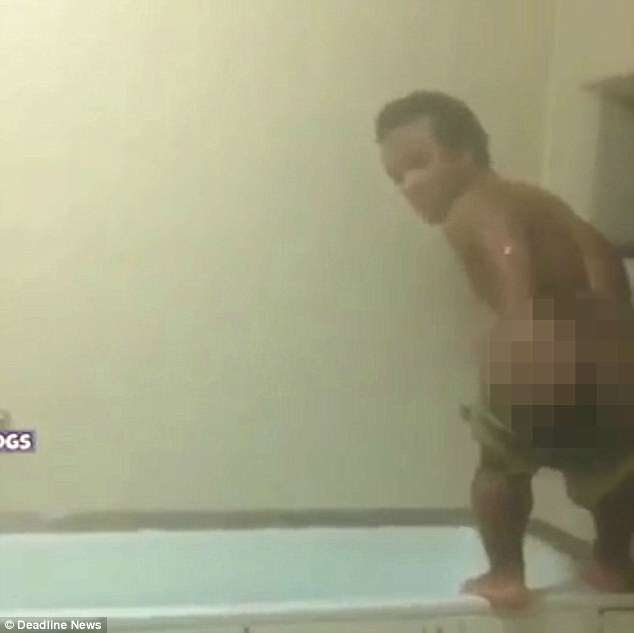 He then does a vigorous front crawl, to the amusement of fellow cons who erupt in riotous laughter.

Henry is serving a 32-month sentence for burglary at a property in Rugby, Warwickshire.

Youtube channel WillyBillyTV posted the clip with the caption: ‘This young individual, who goes by the name Aiden Henry, is a notorious criminal known for slapping his a** after every house he successfully raids.’

WillyBillyTV incorrectly claimed the video was filmed in HMP Belmarsh, London, although it is not clear where he is currently detained.

The footage begins with Henry standing on the rim of a bath, wearing a pair of khaki shorts and with a big grin on his face.

The person filming can be heard saying ‘Big swimming lessons in prison yeah?’, as Henry bends over and slaps his bottom in front of the camera. 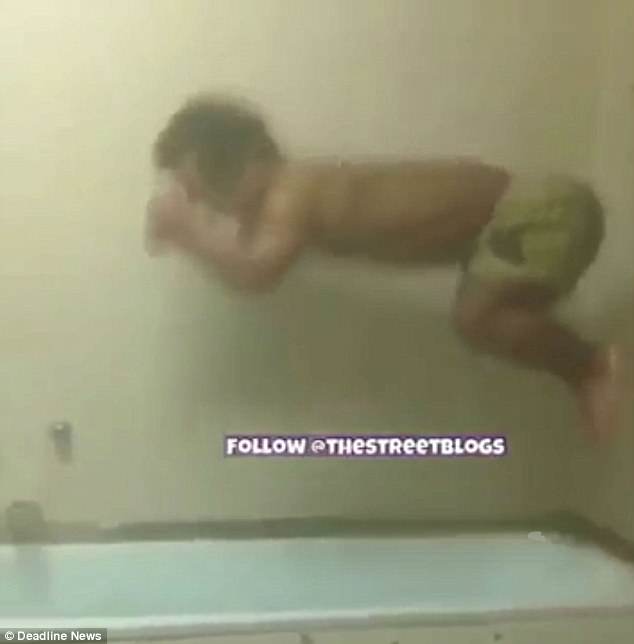 The 3ft convict then performs a dive as another prisoner is heard shouting ‘big swimming lessons in prison yeah?’ 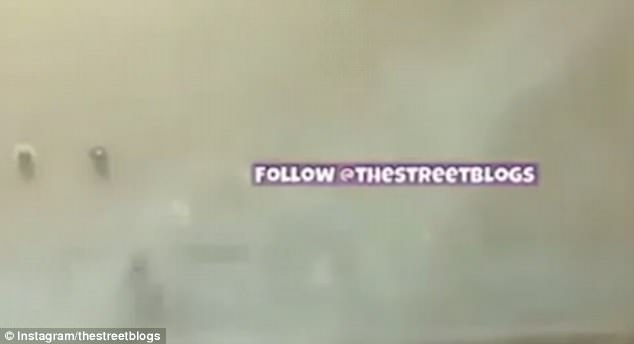 The dive causes a huge splash, pictured, to fly out of the bath

Henry speaks to the camera almost inaudibly and then asks: ‘Are you watching?’

Suddenly he jumps into the bath, causing water to splash out onto the floor to riotous laughter from fellow prisoners.

Then, he launches into a front crawl – throwing his arms in front of him, kicking and pushing water out of the bath onto to the floor.

A spokesman for the Prison Service said: ‘This behaviour is completely unacceptable, and we have removed the content from social media.

‘Those who break prison rules will face tough punishments, including extra time behind bars. 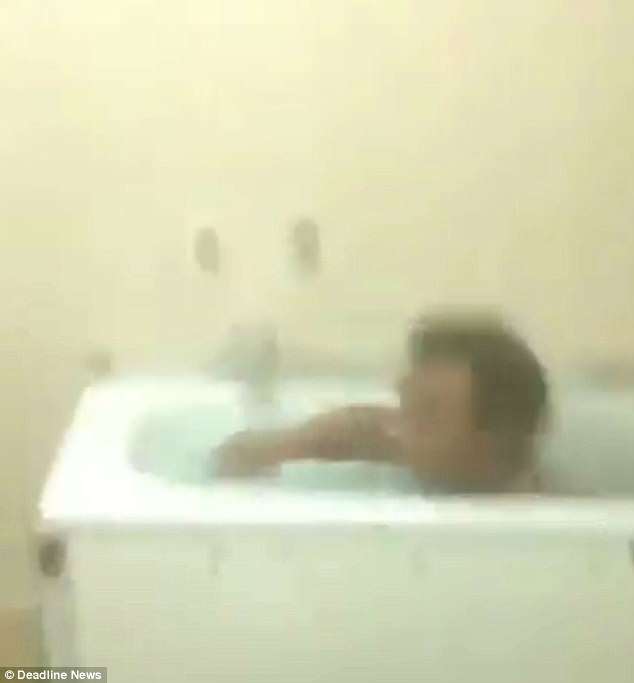 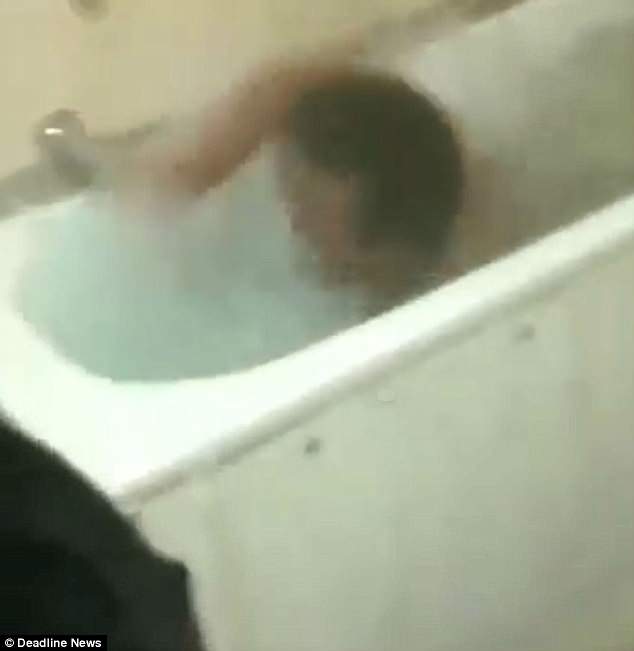 Henry proceeds to ‘swim’ in the bath as water splashes all around him, pictured 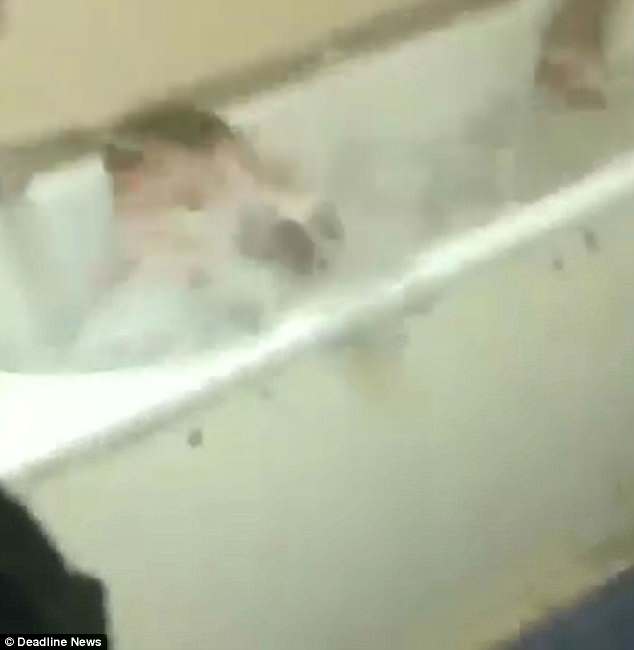 The inmate was filmed in his cell bragging that he was the ‘best midget around’ before filming took a darker turn and he threatened to rape the boxer.

Henry was jailed in August last year after CCTV footage tied him to the Rugby burglary during which jewellery and car keys were stolen.