Aussie rock’n roll icon Peter Garrett has opened up about the tragic night his mother was killed in a house fire.

The Midnight Oil frontman relived the traumatising moment in April 1977 when he awoke to flames tearing through his family’s Sydney home.

Garrett, who was in his 20s at the time, tried to push through the black smoke and rescue his mother Betty who was upstairs, but the raging inferno was too fierce.

The 68-year-old music icon barely made it out alive and admitted the memory of losing his mother in the flames still haunts him and his two other brothers to this day.

‘She’s upstairs and I’m downstairs and I wake up and the house is on fire and I just escape,’ Garret told comedian Anh Do on ABC’s Anh’s Brush With Fame.

‘But then I realise what’s gone on, so I try to get back into the house to go upstairs but It’s all alight and I can’t.

‘The fact that I couldn’t rescue my mum and get her out of essentially a burning house stayed with me, and is still with me.’ 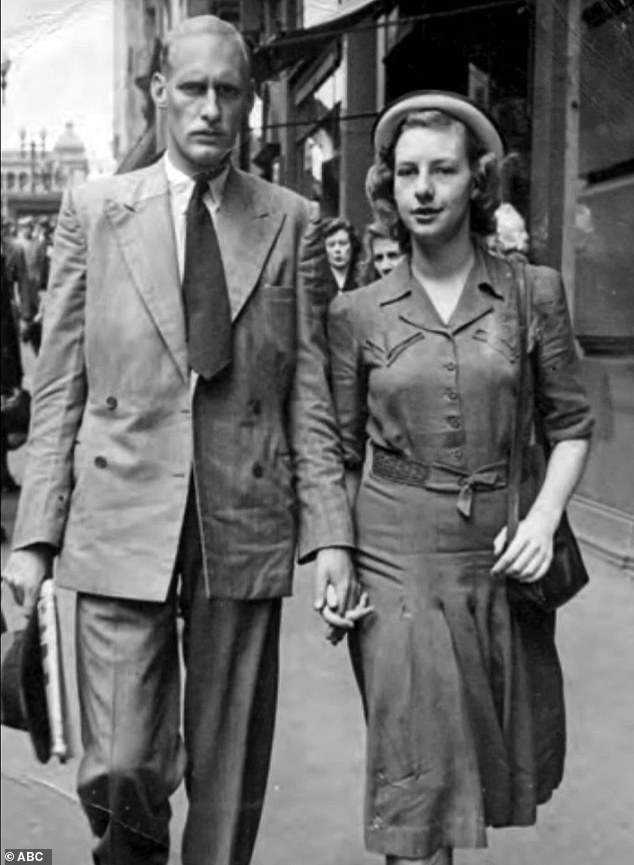 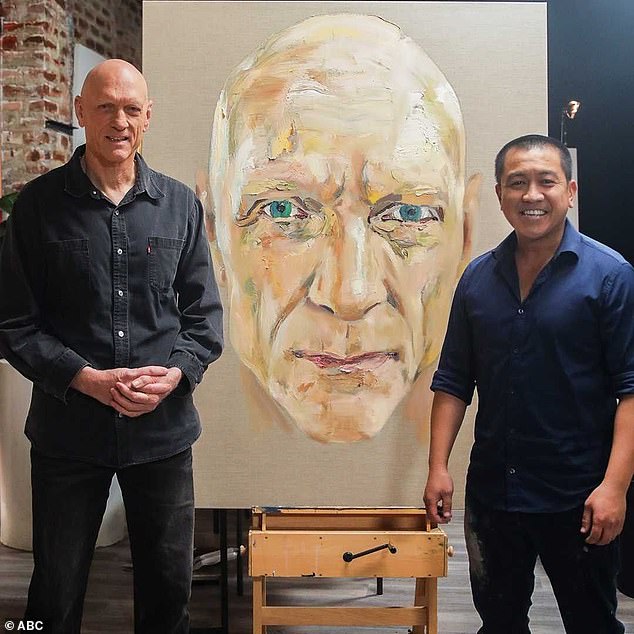 Garrett, who was elected to federal parliament in October 2004, said although he knows ‘rationally’ there wasn’t anything he could do, the trauma is ‘ongoing’.

He said he hasn’t let the tragic loss define him because that’s what his mother ‘would have wanted’.

Garrett’s credits his mother for instilling him with a passion for Aboriginal and environmental activism.

Betty was social worker who went straight into the Air Force at about 19 years old to serve in World War II.

Her selflessness left Garrett with a deep sense of compassion that inspired him to ‘stand up’ for what he believed in.

Betty’s death was made all the more difficult because Garrett had also lost his father to an asthma attack just years earlier. 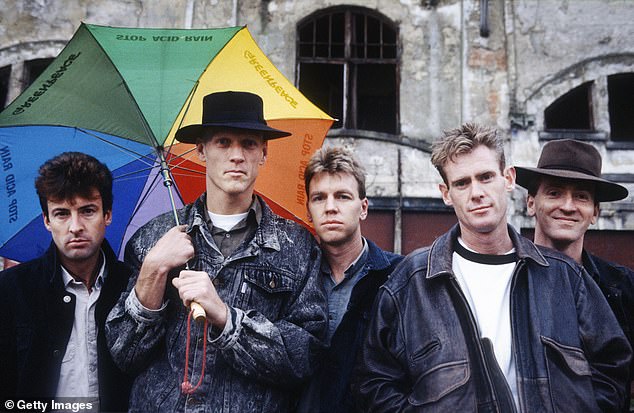 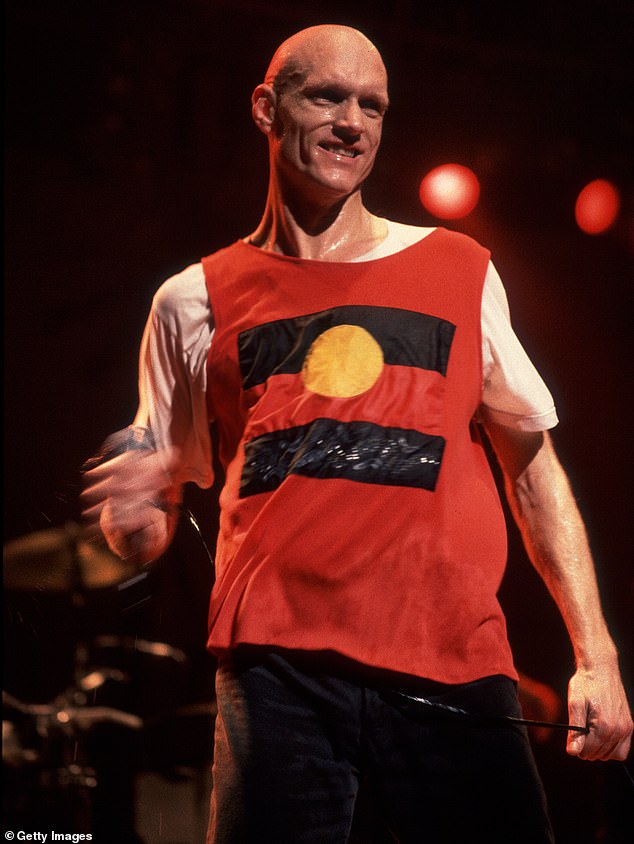 Garrett tried desperately to push through the billowing black smoke and rescue his mother Betty who was upstairs, but the raging inferno was too fierce and he barely made it out alive.

The very next night after she died Garrett got back on stage as a way to cope with the pain.

‘So for me, it was almost a case of… it has happened, how can you then go on and try and live your life fully and, in a sense, honour her life, as a son,’ he said.

‘I felt at the time that if I could do that, I wasn’t going to be marked and beaten down by the loss of someone I probably loved more than anyone else at that time.’

Since that fateful evening Garrett went on to create four platinum records, was awarded an Order of Australia Medal in 2003 and held various senior cabinet positions as part of the Labor Government from 2007 to 2013.