Samantha Eastwood, 28, was last seen at 7.45am on Friday when she finished a night shift at Royal Stoke University Hospital

A midwife who went missing at the weekend had advertised an unused wedding dress for sale just weeks earlier.

A relative last night confirmed Samantha Eastwood had been due to tie the knot, only for her wedding to ‘fall through’.

The news came as police revealed a man who had been arrested and bailed in connection with the disappearance had been held on suspicion of kidnap.

Miss Eastwood, 28, was last seen at 7.45am on Friday when she finished her night shift at the Royal Stoke University Hospital. She failed to report for her next shift that evening, which police and colleagues said was ‘completely out of character’.

Residents pointed out that the midwife’s Volvo estate car had ‘unusually’ been left backed right down her driveway alongside the house since the weekend, instead of being at the other end of the driveway or parked on the street outside. 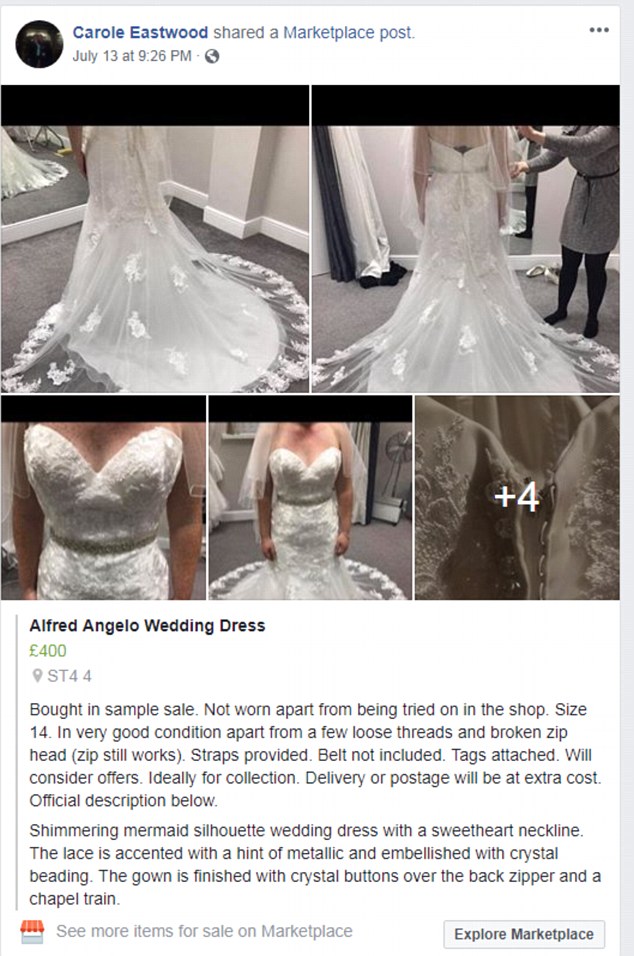 A neighbour also described hearing a scream come from the 1930s property at around 2pm on Friday. They said the midwife had lived at the property with a ‘slightly older man’ until around the start of the year, when he left.

In a Facebook marketplace post shared by her mother, Carole Eastwood, 59, on July 13, the midwife had advertised an ‘Alfred Angelo Wedding Dress’ for sale for £400.

She said the garment had been bought in a sample sale but was ‘not worn apart from being tried on in the shop’.

She added that the size 14 item was ‘in very good condition apart from a few loose threads and broken zip head (zip still works)’. 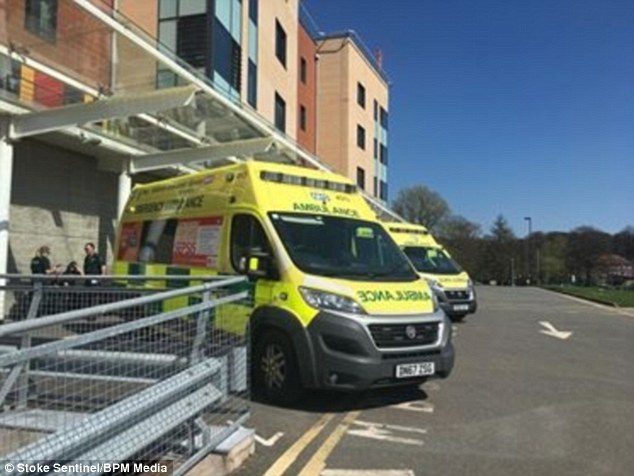 She said the dress had a sweetheart neckline with lace which was ‘accented with a hint of metallic and embellished with crystal beading.’

Miss Eastwood’s uncle, Barry Eastwood, aged 61, from her home town of Macclesfield, Cheshire, said: ‘Samantha was going to get married but it fell through.

‘She went to Keele University and she went down to Staffordshire and met a lad there. He has been out looking for her. I am concerned about Samantha though I have not seen her for a long time.’

The mother of a 34-year-old man understood to have been a recent boyfriend of Miss Eastwood welled up with tears when contacted by the Daily Mail yesterday but said only: ‘I know why you are here – I don’t want to say anything.’ 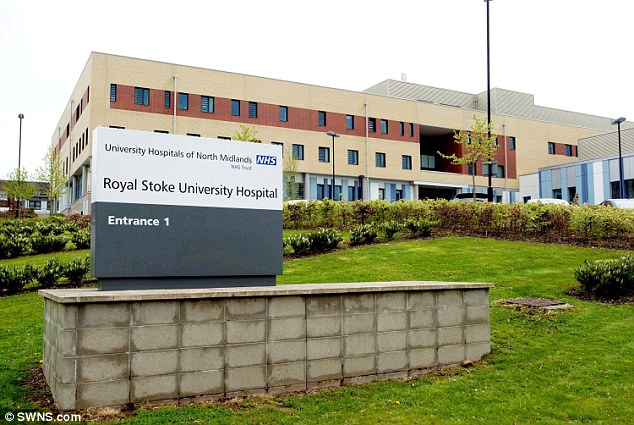 Samantha’s worried sister Gemma, 26, has taken to social media to share the police appeal with messages pleading for her safe return

Staffordshire Police’s Major and Organised Crime Department is investigating the disappearance, with Miss Eastwood classed as a ‘high-risk missing person’.

Forensic officers appeared to be concentrating on a wooden garden building at the rear of the midwife’s home of two years yesterday. They left mid-afternoon carrying bags containing cables, including what appeared to be a car mobile phone charger.

A trampoline was visible in the back garden, although neighbours said they believed the nurse, who one said ‘maintained her privacy and didn’t involve herself in the local community too much’, did not have children living with her at the house.

Officers are also thought to be looking at CCTV footage of Stoke rail station and its surrounding area. 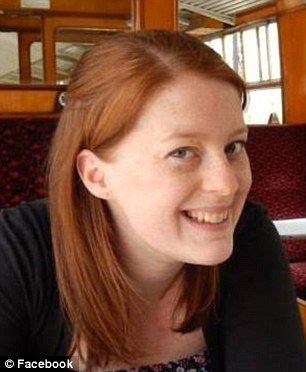 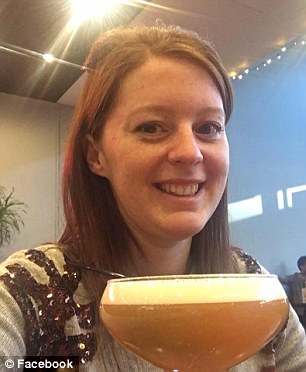 Police had received a possible sighting of the midwife at the station on Saturday lunchtime, and in numerous Facebook appeals for information her family said Miss Eastwood had links to Whitby.

A police spokesman last night said a 32-year-old man from Stoke-on-Trent was arrested on Sunday on suspicion of kidnap. He has since been released on conditional bail while inquiries continue.

He added that officers were aware that Miss Eastwood’s wedding had recently been aborted, adding that ‘like every other piece of information we uncover, we are treating it with significance’.

Detective Inspector Dan Ison said in a statement: ‘We are continuing to treat this as a high-risk missing person inquiry. The arrest was part of our ongoing inquiries.’

Miss Eastwood is described as white, approximately 5ft 3in tall, of medium build and with shoulder-length ginger hair. She has brown eyes and a fair complexion with freckles.